Holo launcher is a launcher that is designed for Android 2.0 and above. It allows you to give an Android ICS like feel to your Android device. Holo launcher is a very smooth launcher application, and it also supports various downloadable themes and icon packs for it as well. On top of supporting so many features, it offers a fantastic experience on your Android device, without consuming much system resources. It supports gestures as well.

It also supports Android ICS and Jellybean, for those users who don’t have a stock ICS/Jellybean launcher on their Android devices. However, if you are looking for stock like launcher for Jellybean, you should check out Holo Launcher HD, which is also a free app by the same developer. 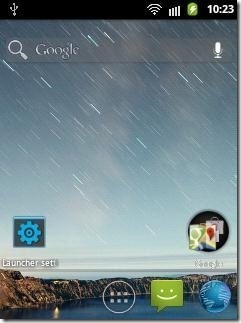 Go launcher EX is another free launcher for Android which allows you to customize your Android device greatly by giving it a fresh look. It supports a variety of themes, icons etc. It provides a neat application dock consisting of five user defined screens. The advantage of this launcher is that it supports the lower Android devices like Android 2.0 devices as well and provides extremely smooth transition effects. It consumes very less system memory, and although it has been designed keeping the lower version Android devices in mind, it looks just as good on Android ICS and Jellybean as well, which makes it an absolute joy to use. The constant updates by the developer makes it an even better launcher app for your Android device! This is definitely a must-try launcher app for every Android user out there! 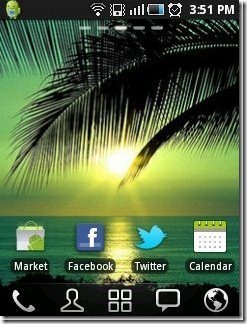 Next on our list comes Launcher 7, which completely redefines the way your Android device behaves. The concept of home screens is replaced in this launcher by the concept of Windows Phone 7 interface. Instead of home screens, you are provided with a list of tiles of applications and when you scroll to the right side, a detailed view of applications sorted alphabetically appears. The best thing about this launcher is that it provides you the facility to use live tiles, which makes your Android device looks like it is actually running on Windows Phone 7 OS, and not on the Android OS. Launcher 7 looks like the following screenshot. 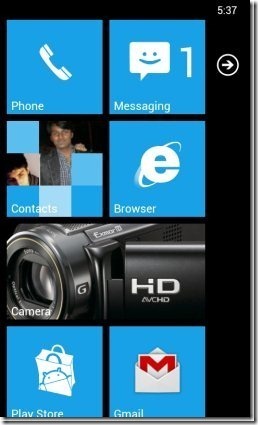 Apex launcher is another launcher which allows the user to get a stock like Android ICS/JB experience. This launcher supports devices running Android 4.0 and above. It offers an extremely smooth interface, and consumes very little system resources. It is very smooth and supports download of various themes, icons etc. The Apex launcher app looks like the following screenshot. 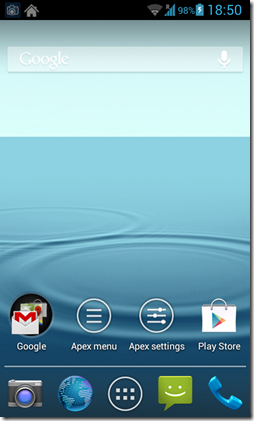 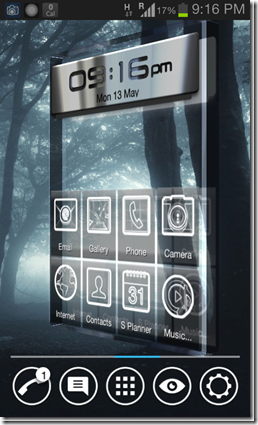 Nova launcher is another launcher which allows the user to have stock ICS/JB like look on their Android device. It behaves in the same manner as Apex launcher, and is equally smooth. It is very resource and processor friendly. It supports Android 4.0 and above. Nova launcher looks like the following screenshot. 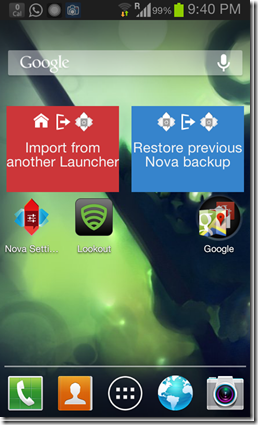 You can read about Nova launcher in detail by clicking here.

You can get Nova Launcher on Play Store here.

91 Launcher stands apart from the hordes of other launchers because at a free cost, it provides nearly the same home screen switching transition effects like the Samsung’s Touchwiz 5.0 interface commonly seen on the Galaxy S3.  It also supports usage of custom icons as well. You can download various themes for it. Although it is a little heavy on system resources, it is still a worthy replacement for you stock launcher as it also offers some other great features like giving you a warning popup message when your battery level is lower than 30%. It supports Android 2.1 and above. 91 Launcher looks like the following screenshot. 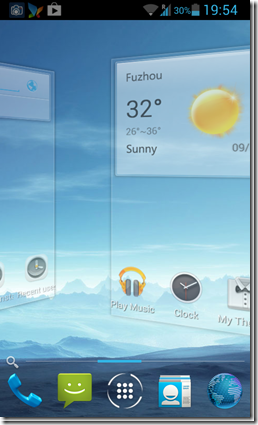 So, these are some of the Android Launchers that I really like. Of course, there are tons of other great Android launchers out there. So, if you have a different favorite launcher, do let me know in comments.