Alto’s adventure is a free endless adventure game app for Windows 10 devices. In the game you play as Alto the adventurer whose llamas are escaping down the mountain slope. The game entails that you use your snowboard and collect your llamas down the snow covered mountains without crashing. To score high points in the game, you have to perform stunts etc. which award you bonus points and also collect coins littered across the gameplay zone. The game also has unlockable characters which make for a better gameplay experience. Furthermore, power ups can also be unlocked in the game.

Alto’s Adventure is available for free from the Windows App Store.

Gameplay of Alto’s Adventure for Windows 10:

In the video below you can see gameplay of Alto’s Adventure for Windows 10.

When you run this endless game on your device, you will be able to see the main screen like so. 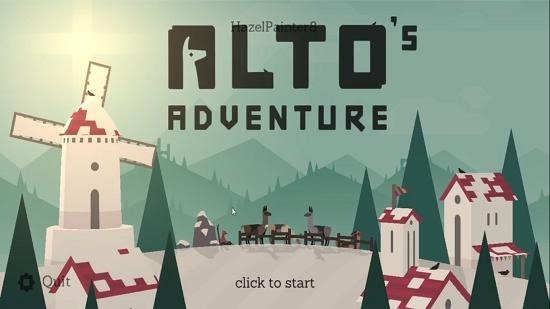 Clicking anywhere on the main screen with your mouse will start the game. Initially the game will take you through a brief tutorial which is attached below. 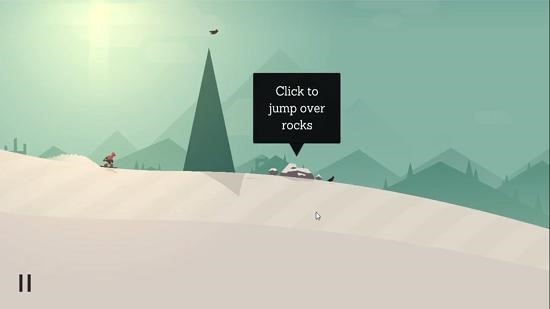 The game has a well detailed tutorial which leaves almost no stones unturned to teach you the game’s basics. Once you finally start playing the game, the interface like so will be shown to you. 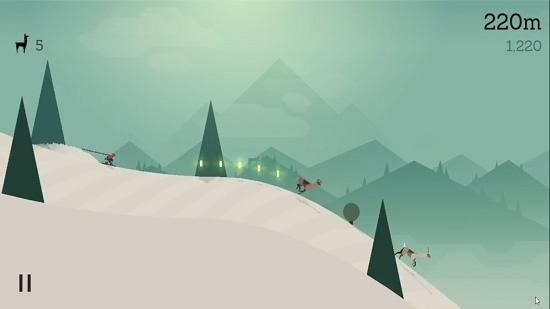 Here you can see Alto chasing the llamas down the hill slope. You can see the distance covered and the score at the top right of the screen and you can see the number of llamas at the top left. You can also interact with the pause button at the bottom left corner of the screen. At the end of the level, you will be shown your game objectives which have been completed. 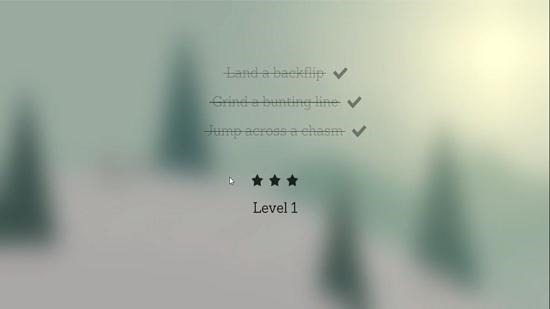 And this is followed by the score display. 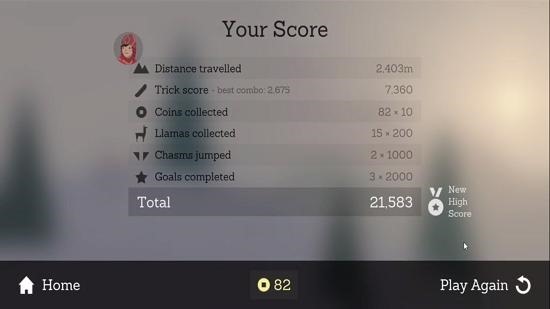 The game has certain video ads that you can choose to view if you want to resume playing from where you crashed. The ads are only shown when you want to continue playing further without spending in game money, hence the ads are extremely unobtrusive. A video ad in the game runs in full screen for a couple of seconds and can be skipped. It is shown in the screenshot below. 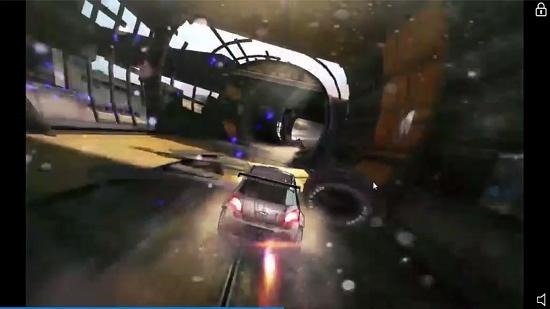 When you level up, you will be shown a new set of objectives. 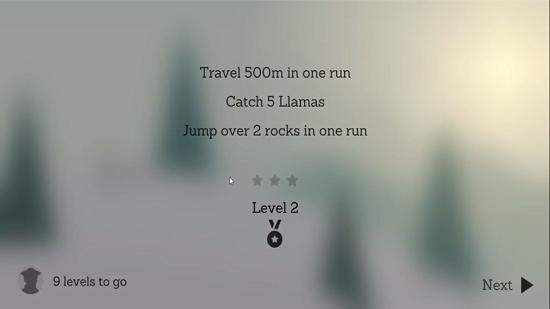 Other games for Windows 10

Alto’s Adventure is a great free endless adventure game app for Windows 10 which is set in a mystic mountainous environment. The concept of the game is nice and overall being lightweight and the fact that it supports even low end devices makes it my favorite. I rate it a 4 out of 5!