This launcher is a fairly new entry on the Play Store, but is quickly becoming a hit among the Android users worldwide, because of the aforementioned reasons. 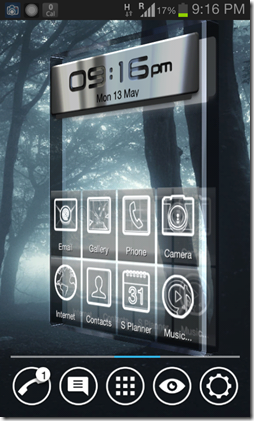 Features of Vire Launcher for Android

Vire Launcher is an amazing launcher for Android. Although it consumes slightly more system memory that the other Android launchers available on Google Play, it has a soft corner for me because it still manages to work way too fluidly on my device, and also, it supports more devices than some other Android launchers. The transition effects are amazing, and the fluidity of this launcher is simply mind blowing.

If you haven’t yet tried it, go ahead and try it out, you won’t regret it!