Internet has bridged distances. Now we could we sitting hundreds of miles apart, but still connected every moment via internet. Technologies like video conferencing, online whiteboards, and collaborating on documents have removed the need to travel. We can be in our own offices, and still be with everyone else.

So how to ensure that the communications between two close friends, or two global offices of a corporation, stay safe from the prying eyes lurking out there? Read on to find out, folks. 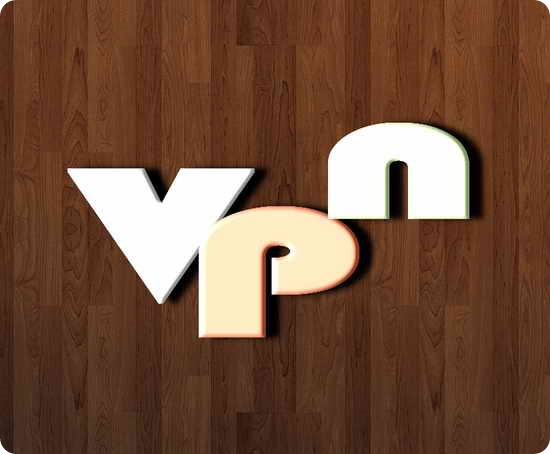 VPN stands for Virtual Private Network. And in a way, that explains it concisely too. As the expansion of the acronym goes, it’s just a private network that’s virtual. But hey, that’s just rephrasing the stuff. I know, I’m getting there guys.

VPN is a network technology that creates a secured network over an unsecured one. Here, the unsecured network refers to the INTERNET. The reason the Internet is insecure is simple, it’s open and not monitored in the strictest sense. Anyone with the right knowledge and tools can have access to as much information travelling through it as he/she wants. Obviously, the consequences can be disastrous. To explain, consider the two scenarios:

This is where VPN comes into play. Now, corporations and their regional  offices spanning continents need to communicate with each other. And due to distance constraints, the Internet is the only way to go. But then, that is susceptible to spoofing. So through VPN, these corporations create a secure private network, layered over the unsecured network (the Internet) and use that layered secured network to communicate with each other using encrypted communications.

So, in the simplest terms, a VPN is a secure network created over the existing Internet, that is used by businesses (and by casual users too) to encrypt their communications, thereby securing them from eavesdropping, even though the network on which they travel is an unsecure one.

This article is a part of article series titled ILFS Explains. Some other interesting topics I covered earlier include What is Usenet, What is Two Factor Authentication, and What are Web Security Certificates.

How does a VPN work?

Well, this is something that will probably need a whole series of articles to be explained in gory detail. VPN is a complex system comprising multiple authentications, secure protocols, time dependent authentication codes that expire after their validity, and stuff like that. But the following pointers should help you guys get a general idea of the technology.

Even though VPN is primarily used by global corporations, but free software like Comodo EasyVPN and Softether VPN let you create your own VPNs, probably to communicate with friends, family, or anyone else.

How does VPN benefit Internet Users?

We use Internet for almost everything we do these days. With more and more of our communications taking place online, it becomes increasingly important that they are secured using the best ways possible. This is where services like VPN come to the rescue. They help in masking our communications, preventing them from eavesdropping. Thus, VPNs ensure that our conversations stay between only the people they’re intended for, us and our loved ones.

What do you guys think about VPN? Do you use some VPN services? How good do you think they are? Let me know your thoughts in the comments below.