Here’s a list of 5 solitaire extensions for Google Chrome which you can use to enjoy a game of solitaire on your Chrome OS powered device or inside your favorite web browser. Solitaire is the original boredom killing game that was played on many computers, in offices, schools and homes around the world. Nowadays we have lots and lots of other methods for dealing with boredom, and I means lots.

If you’re feeling nostalgic for solitaire, then the following extensions are the thing you need. 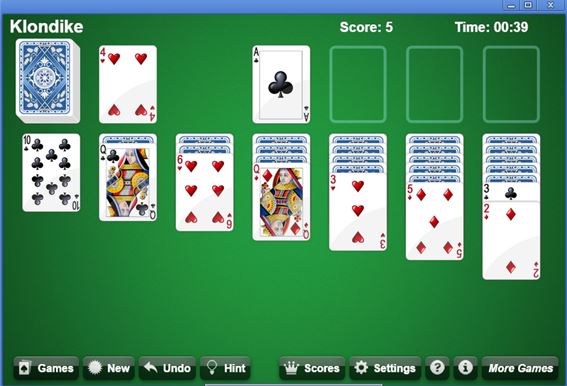 Solitaire by Solitaire Suite is a standalone app, which launches in its own window. Internet connection isn’t needed for this solitaire game to work.

Game offers 4 different types of solitaire. The very popular Klondike followed by Free Cell, Forty Thieves and Golf Easy. After launching this solitaire extension for Chrome, you’ll need to choose which of the available game types you want to play. Each game has hints and option to undo moves in case of a mistake. Settings allow you to change the interface theme, background, card background and more. 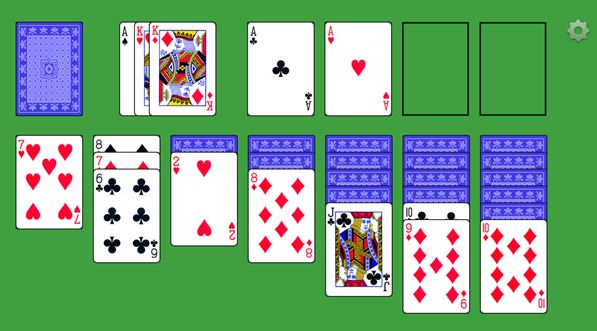 Despite having offline in its name, this solitaire extension is basically a web page where the game is loaded in a new tab after clicking on its icon in the app launcher.

Once it’s loaded, game can be accessed from the Chrome cache, so it is technically speaking “offline”. A classic game of solitaire is started right away after the game starts. Player can choose between 1 card and 3 card draw and that’s about it when it comes to options. Extension is very simple and straightforward. You get to undo moves should you end up being stuck.

Also, have a look at 4 Free Software to Play Mahjong Game. 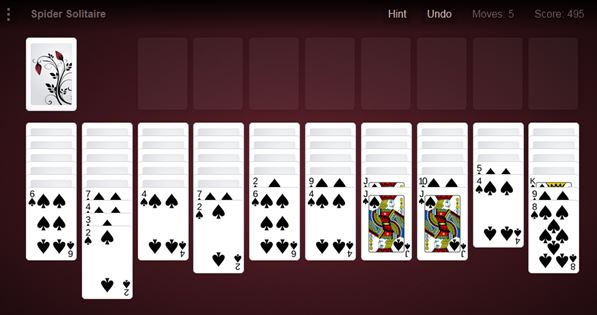 Spider Solitaire lets you enjoy in a game of spider solitaire, which is another very popular version of solitaire.

It’s a bit more advanced, and it also has a better designed interface when compared to the two previously mentioned solitaire extensions. Game lets you setup one, two or four suit game modes, depending on how advanced a player you are. Hints and undo functionality are available to help you out should you not know how to proceed at any given time. 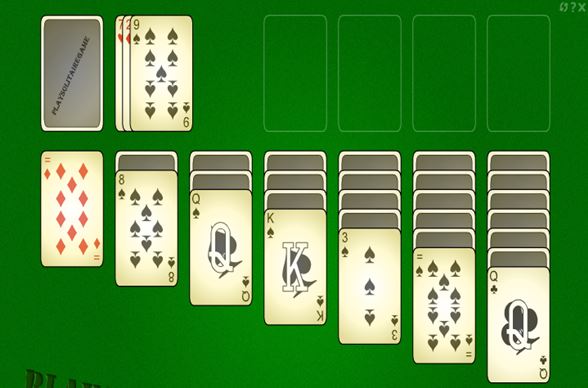 Solitaire by Play Solitaire Game is again a simple classic game of solitaire without any kind of additional game modes or settings to tweak.

After launching the game you’re only going to see a “Play” button on the menu. After clicking on it, game will launch, see image above.

Also, have a look at 4 Free Solitaire Games For Windows 8. 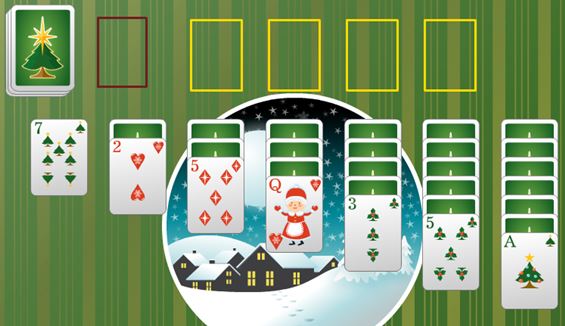 Seeing how the holiday season is just around the corner, I decided to also include Christmas Solitaire on the this list of solitaire extensions for Chrome.

This extension is exactly what its name says it is, a solitaire game for Chrome whose theme is Christmas. It’s simplistic without a lot of options for tweaking. You do get the ability to undo moves and full screen mode is available to make the Christmas solitaire gaming experience a bit more immersive.

My favorites from the list above are Solitaire by Solitaire Suite and Spider Solitaire, because they are playable online, and they offer pretty much everything you’d expect from a solitaire game. Leave a comment down below and tell me which extension you liked the most.