Here are 7 free media player for Mac that let you play audio and video formats that are not supported by the in-built media player QuickTime. Apart from that, some of these offer even more features, like subtitles, capture screenshots, and convert media.

These days there is a huge list of formats that are quite common but yet not supported by the QuickTime player. So, these media players offer a good, and often, better alternative. So, try these out and say good bye to out-of-date Quicktime.

[Note: Our previous article covered free music players for Mac. Just to clarify, that featured applications that were more suited towards playing music, while freeware here are better at playing videos.] 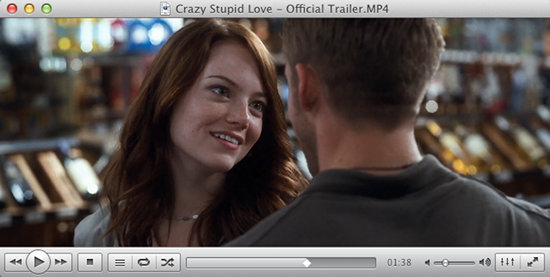 VLC Player is one of the most popular media player for Mac. This free app allows you to play any media file. The application is one of the essentials; as the in-built media player does not support most of the common video and audio formats. This free media player for Mac offers an amazing amount of file support and simplicity of use. The Mac version of VLC is more elegant and better looking compared to Windows version. But in functionality it remains same and is powered by the same back-end. Some of the feature of the ever popular media player are as following: huge support for codecs, video and audio effects, 10 band equalizer, spatializer, compressor, also ability to stream media, and transcode media to other formats. To read a complete review of this app click here and to download click on this link. 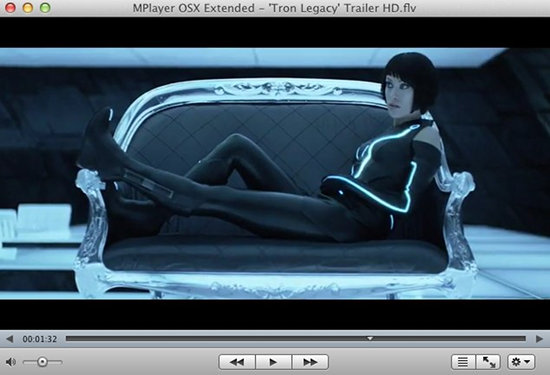 This QuickTime component allows the QuickTime media player to support the playback of several popular video formats on your Mac. This app provides you with a great option if you do not want to install any third-party app and like the feel and interface of QuickTime media player. Then install this free software which enables your Mac to play a wide variety of media formats. The installation part of this application is little different so click here read the complete review and how to run Perian.  After this install QuickTime will be able to play most of the formats that you come across. So Download this component by clicking here and start enjoying all kinds of video in the your native video player. 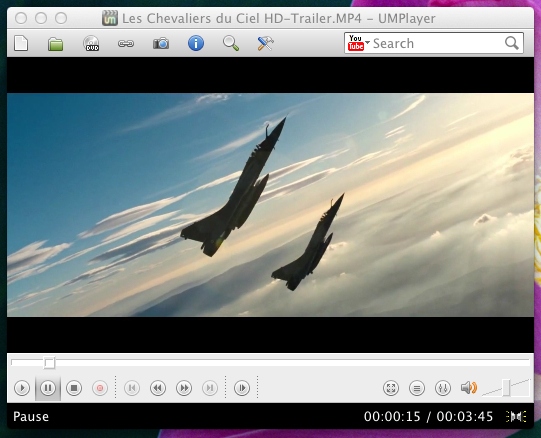 Umplayer for Mac OS X is a free media player that supports a wide range of audio and video formats. This free app offers a lot of features amongst it’s in built ability to handle a huge range of codecs; to be exact its supports 270 audio and video codecs. This free media player for Mac allows you to play almost any media format out those. The app also has the ability to be skinned so that you can change the look of the player according to your needs. One feature that I like is that the app supports the ability to play Youtube videos. It also has a in-built DVD ripper. And here are some of its other features: remember played media position, configurable subtitles, audio delay adjustment, screenshots, audio equalizer, audio track switching, subtitle delay adjustment, supports 35 languages, customizable hotkey, command line interface, play and search Shoutcast radio, video equalizer, etc. Overall, this free media player for Mac is an amazing. To read the whole review click here, if you want to download the application click here. 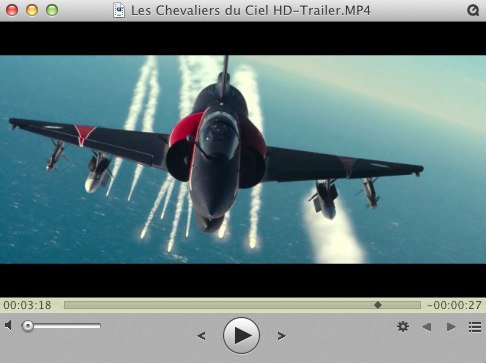 Movist a minimalistic yet powerful free media player for Mac OS X. There is a version of this application that is paid in the App Store, but this version which I have reviewed is totally legal free version of Movist; this version is curretly hosted on Google Code. The interface of this free version is different compared to paid one but most of the functions of this version is similar to that of the paid version. This app has the ability to decode the media using both QuickTime and FFMpeg. The app can switch from one to the other seamlessly with a single click while the video is still playing. When you run the app in the full screen navigation mode it will change the interface in such a manner that the this free media player for Mac will feel like media center. To read more about this free media player for Mac click here and if you want to download Movist for Mac then click here. 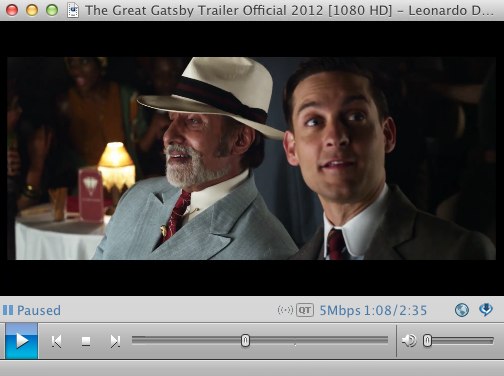 Real Player SP a another free media player for Mac. This all in one digital media solution is powered by the famous Helix engine. The app allows you to play a wide variety of the media formats as well as convert them from one format to other. One thing that I liked about this application is that it offers you to the ability to convert and transfer media content from your Mac to your mobile device. Plus now it offers the ability to share video via Email, Facebook, and Twitter. One thing that I did not like here is that Real Player for Mac is stuck at version 12, while the Windows counterpart continues to be updated and currently is at version 15. To download this free media player for Mac click here. 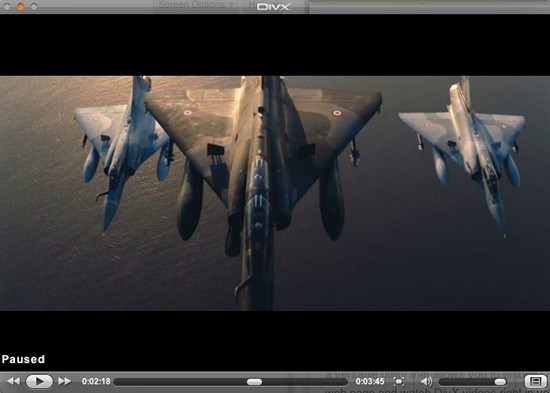 DivX player is a another one of the popular media player for Mac that lets you enjoy your high quality media. The DivX format is quite popular, if you might run into this format then download and try out DivX player for Mac. In simple terms this application allows you to playback any video that has been created using the DivX technology. The interface of this application is simple and minimalistic, plus the application being a free version is also minimalistic on features; which is a sad fact but anyway the free version also has much to offer. After you have installed this free media player for Mac your computer will be able to play formats like .divx, .mkv, H.264, avi etc. Plus DivX player lets you play all the formats that are natively supported by the in-built player. To download this free media player for Mac click here.

All these are some fantastic looking media players for Mac that let you play all sort of video files out there. Dear Quicktime – RIP.