As this is an app which has been exacted and ported for other devices it does have some features which do not work for now. Things which work fine are swipe to open settings, geo-tagging toggle, touch to focus toggle, front-facing camera toggle, burst shots, video recording, tutorial, single shots, shutter sound toggle, and flash mode toggle. And features which are not working yet include flicking wrist gesture, HRD mode, Panorama mode, and slow motion. If you want to have a minimal and super simple experience then try out this camera app.

You can get XDA page link of Moto X’s Camera at the end of the article. From here you can download the APK file. Once downloaded simply locate the file in a file explorer and install it like any other APK. Now you can launch the camera app from the app drawer and enjoy the minimal interface.

Once installed onto your device, simply launch it and you will be presented with a short tutorial as seen here. Tapping will take a picture and holding will take multiple shots. To zoom in and out just drag your finger up and down. While settings and the gallery can be accessed by swiping from each sides as seen below.

In the option wheel you will be able to toggle flash modes, choose storage location, toggle shutter sound, manage geo-tagging, and more. Now you too can enjoy Moto x’s Camera on any android phone. 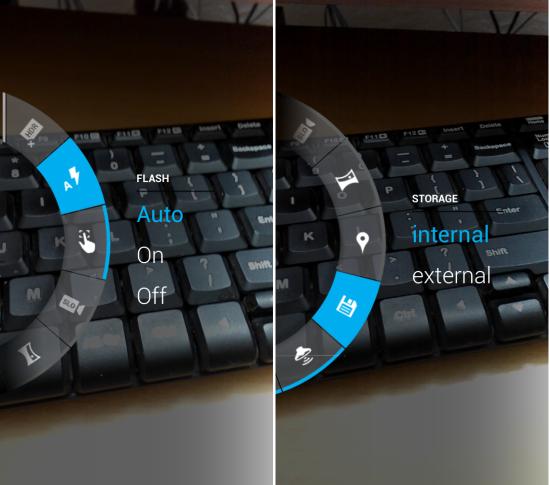 If you are interested in trying out a dead simple camera app with a minimal interface then try this out. Otherwise you will be disappointed as most of the nicer features and functions are not working currently.

Also checkout get Moto X’s Touchless Control on any phone and get Android notifications on lock screen, like Moto X’s Active Display.

Get Moto X’s Camera App from here or scan the QR code below. 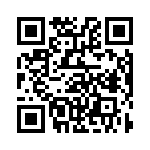