VLC Media Player is a  free media player to play media files. It can play media files in almost every format. This includes all popular video, as well as audio file formats. Even if the file is in bad condition, it can play most of them. Apart from that, it can stream media over a network and can play those files which are still downloading on Torrent.

VLC is a powerful and renowned media player, and the fact that it can play almost anything, from files to discs to webcams, makes it one the widely used media players out there. I personally use VLC to play all media files on my system. 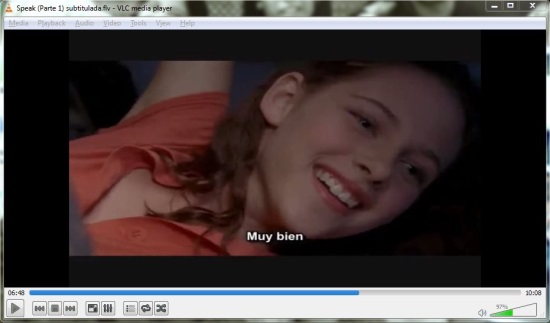 VLC Media Player is completely free and compatible with multiple platforms, including Windows, Linux, and Mac. Apart from playing files, it can  also convert media in some of the supported audio/video profiles. Grab it using the link given at the end.

VLC comes with a sleek interface with all main playback controls nicely listed at the bottom panel. Plus there’s a menu bar at the top that lists some advanced options. You just have to drag and drop file to play it in this free media files. It can play audio files, video files, Disc files (DVD, Audio CD, BluRay, VCD), streaming media, and webcam recordings. You can also create playlist of your favorite music tracks and save them for quick access. 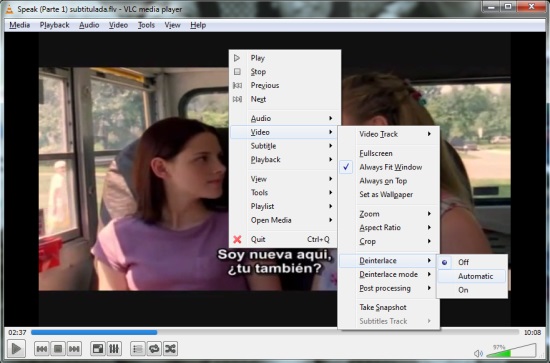 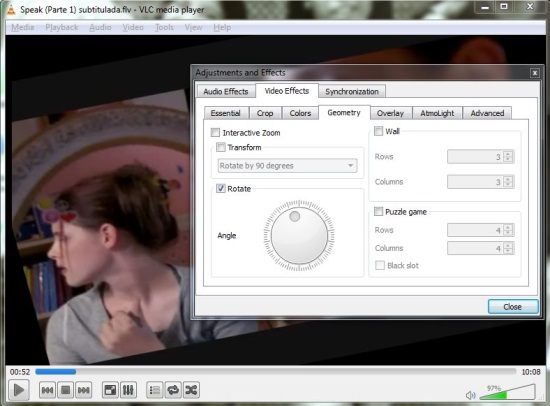 Also check out QuickTime and KMPlayer.

VLC supports tons of media formats, so you no longer need to have multiple players to play different types of files – VLC can play them all. We love this fantastic free media player. This is definitely one of the best free media player out there.