Slack launched in August 2013. 8,000 customers signed up within 24 hours of its launch. Fast forward 4 years, and it is already valued at more than $5 Billion and has 9 Million weekly Active Users. That’s the growth of Enterprise Communication for you.

Enterprise Communication simply put means Communication within employees of an organization. Earlier it used to be simple text-based chat, but has now evolved into something that can’t even be called chat anymore. It is more of collaboration now. Most of the popular Enterprise Communication tools come with the option of Audio chat, Video chat, file sharing, group chat, integration with external apps, and a whole lot more. 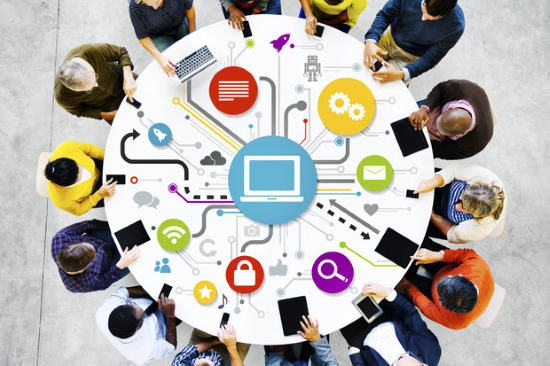 Before the advent of Slack, Enterprise Communication used to be boring. There were tools that big corporations used to make for other big corporations and all the employees had to necessarily use them. They would work only on the desktop, some might have a web version also, and almost none had a phone client. On top of that, they were so expensive that not all organizations could afford them.

This left a huge open opportunity for any half decent tool to come and grab the market share from not only SMEs but also bigger organizations (that were not too big).

There was only one tool at that time that had acceptability across organizations: Skype. It was free, could work across different organizations, had feature of audio/video calls, and people could also make cheap phone calls using it. The popularity of Skype across organizations is what prompted Microsoft to buy it. However, it did not do much to increase the popularity; I am yet to see one big feature that was added to Skype after it got acquired by Microsoft.

So, it’s not hard to see why Slack had so positive user response when it launched.

Runaway popularity of Slack has made all the players wake up and notice this huge untapped opportunity. Now, almost everyone is launching some sort of tools related to Enterprise Communication/Collaboration. If you even search this blog, you will be able to find tons of tools in this space, that have come up as alternatives to Slack. All of them are trying to take a crack at this market, either via more features, or lesser pricing, or integrating with existing suites, or a combination of all of these. This has resulted in a situation that Enterprise Communication has gone from a few players to too many players, all in a matter of 3-4 years. It is getting crowded out there. 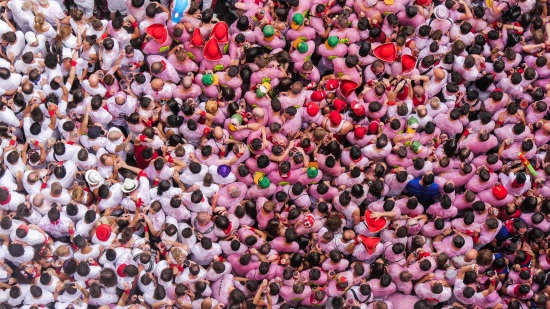 All the players in Enterprise Communication can be divided into 4 groups:

These are the tools that are focused on Enterprise Communication only, don’t come from a big vendor, and are trying to bring most disruption in this space in terms of features. Some of the players in this group are: 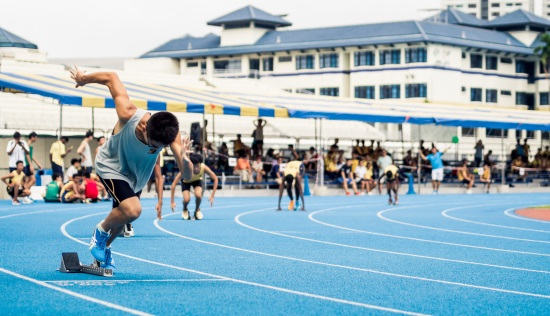 As I mentioned above, these are tools from independent vendors. Most of them don’t have existing contacts with businesses, so they have to hustle most to get accepted in organizations. So, they are the ones trying most technological innovations, which are most of the times copied by the bigger vendors that are coming out with similar products.

The success and acceptability of these tools lie in a lot of factors:

The biggest challenge that these tools face is from existing bigger vendors, who are coming with their own set of tools, which might not be as polished, but are getting better acceptability because of already existing relationships with organizations.

This is the group that had been pretty much sleeping all this while, but now has suddenly woken up by the popularity of Slack. Now they are coming with their own enterprise Communication tools. Here are some of them:

I have to call this group as the one who is born with a Silver spoon. They didn’t do much in enterprise communication in all these years, and suddenly they are launching products in this area. And because of the fact that they already have products that most of the organizations are using, they are able to easily get their products in the organization. As an icing on the cake, they sometimes bundle their products in the existing suites that they are selling to organizations (like, Microsoft Teams is part of Office 360). This means that they are able to get tons of users in a very short span of time. Consider this: Workplace by Facebook was launched not long ago, but it already has more than 14,000 companies, including world’s biggest private employer – Walmart. Microsoft Teams is being used by more than 125,000 organizations already (Slack, in comparison, has more than 50,000 paying groups).

Google Hangouts pales in terms of features that are provided by other vendors of this group. But Hangouts is already pretty popular among small organizations, because of its deep integration with Gmail. But I find it hard to believe that Google is not launching a strong competitor in this area. I have a feeling (not backed by any data or rumor) that Google might be secretly working on such a tool that it could launch as a part of G Suite, and would provide similar or better features.

This is the group that amazes me the most. These are tools that were meant for C2C communication, but they became so popular that people naturally started using them for Enterprise communication as well. Here are some of the tools in this group:

As they were never meant for Enterprise Communication, so they did not have features for that. For example, WhatsApp did not have file sharing / Audio Calls / Video Calls till not long ago. But because everyone was already using these tools, they naturally started using these for Enterprise Communications as well. These tools now seem to have realized the potential of this group and are adding features like File Sharing, etc. WhatsApp is now also adding B2C specific features. But I see tools in this group fading away from Enterprise Communications, as the tools from the first two groups start getting more widespread popularity.

How can I talk about Enterprise Communication, without talking about Email? This is one medium that is being used the longest. It is simple, works across all platforms and organizations, and everyone has to use it anyway. So, a lot of conversations that could better happen over a chat tool end up happening over email. However, as with the above group, use of email will also wane over time for instant communication. In fact, tools from group 1 and 2 are actually trying to replace email for a lot of other things as well. That could very well happen.

So, as you can see, it is getting crowded in Enterprise Communication. Too many tools exist already, with more coming up regularly. Everyone wants to take a piece of the pie, simply because enterprises pay. And the fact that almost all these tools are subscription based means regular money.

But what will happen with these tools really? Here is my take on this:

A few well-funded and executed tools in this group would keep marching ahead. Rest would slowly fade away. I would place my bets on Slack, Stride, Bitrix24, Flock, and a couple of open source tools. 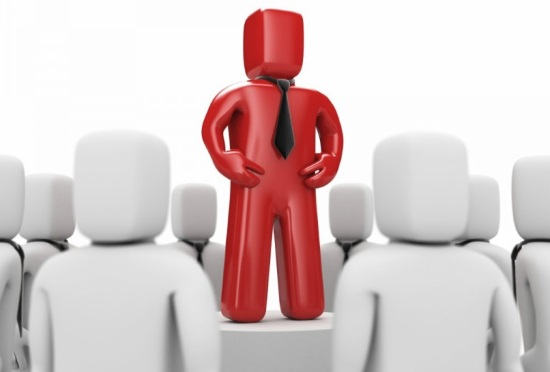 However, these tools would face really tough competition from tools in Group 2. But as these are the tools that are doing most of the hard work in Enterprise Communication space, I want them to succeed. Success could be in form of either getting acceptability as a standout tool (as is the case with Slack), or getting bought out by a bigger vendor to either continue with the tool as it is, or integrating the technology in some other tool.

Unfortunately, a lot of tools in this space would die down.

This is the group which would grow the most, with least amount of effort. These guys have existing relationships with corporates that they are leveraging to easily roll out their products at biggest enterprises. 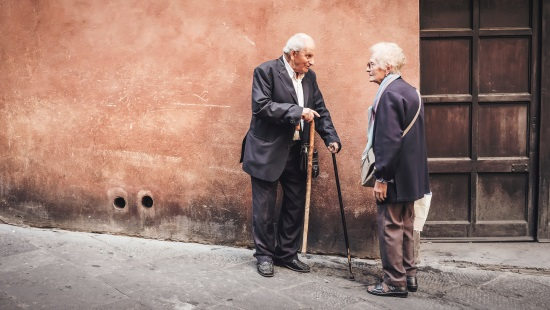 That’s a leverage that tools in Group 1 would never get. And these guys would also keep shamelessly copying features from tools of Group 1, without having to spend a lot of brainpower on innovation.

In this group, I see most success for Microsoft Teams as well as Workplace by Facebook. Microsoft already has tons of enterprises on Office 360, and by simply enabling Teams for all of them, it would get a huge user base. And that user base might not have to shift to any other tool down the line.

I am still sticking to my guts that Google is also doing something secretive and disruptive in this space. It has to. This is not a space that it can afford to miss. Maybe it should just acquire Slack or some other tool from Group 1?

Even though features related to Enterprise Communication are being added to this group, but I don’t see them being used for that too long. Group 1 and Group 2 will replace them. These tools will still continue in C2C and will also grow in B2C space.

Email has to exist. Its use within an organization might dwindle over time, but it will still be the chosen tool for inter-organization communication.

Enterprise Communication is a very exciting space. I am amazed to see the features that tools in this space are launching. And I am hopeful that a lot of organizations would move to one of these tools, instead of sticking to tools from Group 3 or Email. The only thing I am not happy about is the small boys from Group 1: many of them might not be out there for too long.