Counter Strike 2D is a top down shooting multiplayer game available for free download on PC and Mac. This game is a 2D version of the famous Counter Strike Game.

You must have heard of Counter Strike (CS) FPS Game. Everyone must have heard about this game at least once in their life (except for my grandmother). It is available as a paid version. So, Unreal software group developed this free game to experience the original 3D version in a 2D mode on Windows, Mac, and Linux. This free version is an exact replica of the original Counter Strike Game. The download size is just 7 MB. 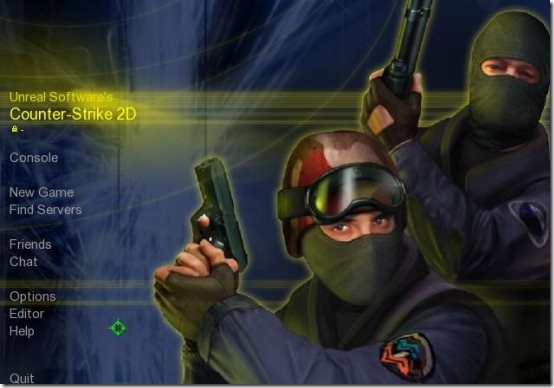 This game might be a 2D version of Counter Strike but it depicts the same story line as that of original game. Counter Strike game is all about a team of terrorists against a team of counter-terrorists. You just need to select which team you want to join. The game is played on round basis. Each round starts simultaneously when both teams are spawned. A round is completed when your team completes the mission or eliminates the other team totally. Counter strike is a First Person Shooter game and is considered a godfather of all FPS Multiplayer Games. Read more about Counter Strike here.

Counter Strike 2D looks pretty much like the 3D version. Same goal to win the game i.e., to complete the objective or eliminate the other team players. Only change is that you have to play this game in a top down mode; rest all remains the same.

Counter Strike is most famous for multiplayer online. You can play it offline also. Lets have a look at it’s features. 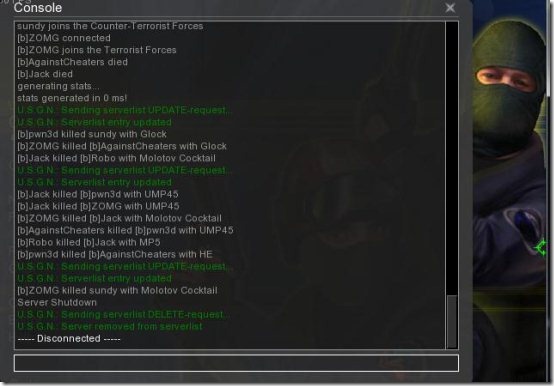 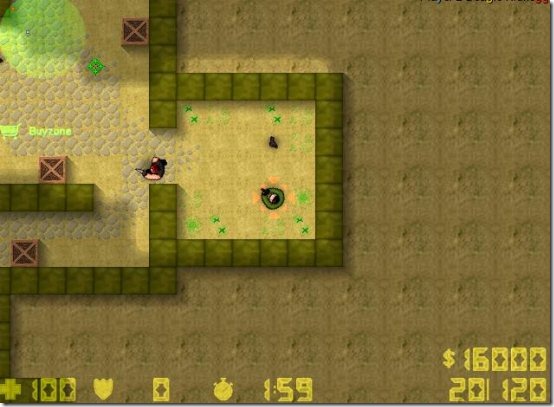 The controls are pretty much the same like general FPS Game. [WASD] to move and mouse to point. Left Click to shoot and scroll to change weapons. [B] to buy weapons. Controls are listed in options menu. If you want to play Free 3D FPS Games then try: Red Eclipse, Prism, and Alien Arena.