This is a simple article on how to setup LAN network (Local Area Network) for playing multiplayer games. This article covers for both Wireless and Wired computers.

In this gaming world, almost every game offers a multiplayer option. Avid gamers always play on the net with all advanced hardware and software; and I believe they know everything about multiplayer games.

But there are PC game fans, who like to play with their friends; with their simple laptops or desktops. This article is for those who want to play multiplayer games with the equipment they already have. Only condition is that, all your friends should be located near the router; to get the wireless signal. Once you are done with this setup, you can play all the multi-player games with your friends in your LAN. Some popular games you might want to try are: BMW Racing Game, Need for Speed, and Need for Madness.

When all your laptops or desktops are good to go, the first and foremost step is to check whether the game is running fine or not. If it’s running fine then lets get started.

Wireless computers have two ways of connecting to their friends in multiplayer games.

LAN Network: This works if you and your friends are connected to the same router. Then the steps to be followed are 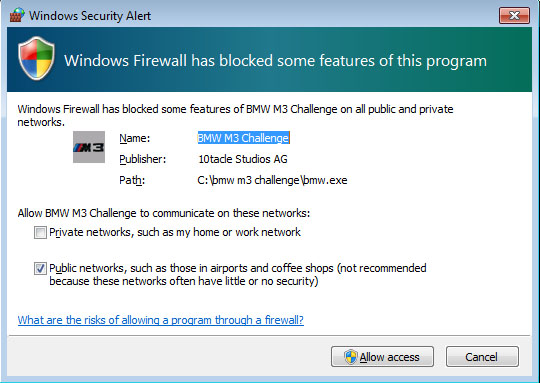 Ad hoc Network: This is a little complicated process. 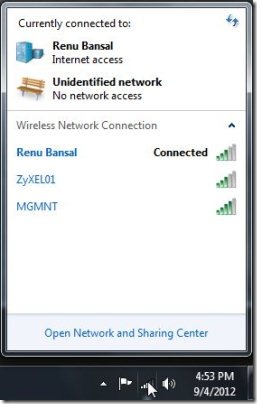 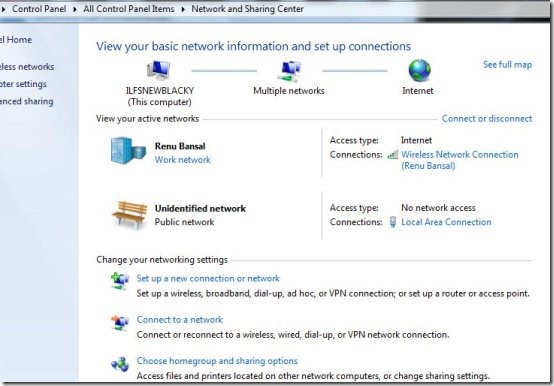 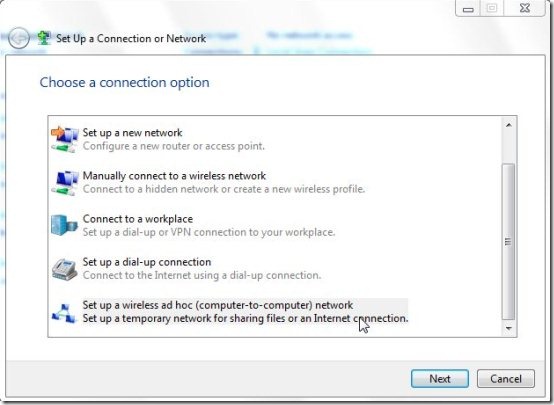 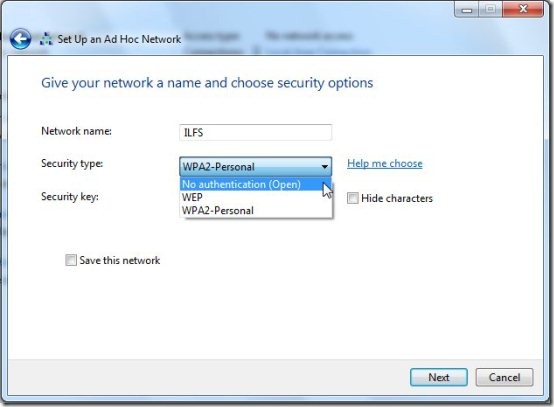 In wired computers the steps are pretty same like LAN Network; mentioned in wireless devices. Only change is that all of you and your friends will be connected to same router through a LAN cable.

So, it’s time for game enthusiasts to Setup LAN network and start gaming. Compete with your friends for high scores and Wish you Happy Gaming.