Need For Madness is a Crazy car Racing Game totally different from other games. In this game you can perform stunts and waste other cars. A huge collection of vehicles like Race Cars, Trucks, and SUV’s are available to drive.

It’s a classic 3D game developed on Java Platform available for Free. You can play it on any Windows Operating System, Linux and Mac systems also. You can also play on your web browser also. You can play other racing games like Deadly Race or Need For Speed for PC. 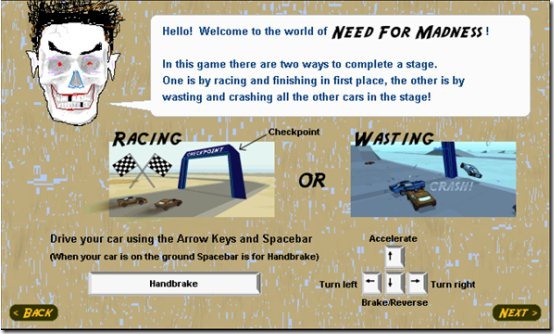 Either way you will win the game. You will be chased by other cars to be crashed, so watch out. To direct your car use the Arrow Keys. 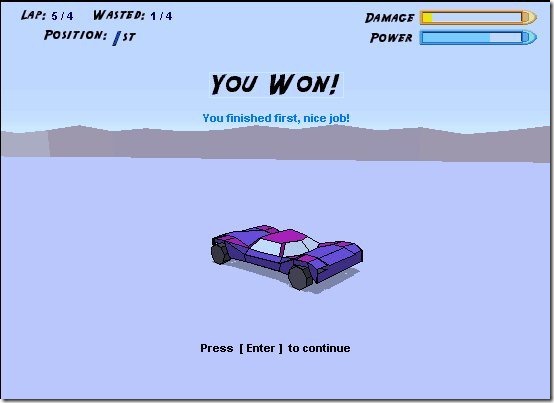 How To Survive The Madness:

The main ingredients for the car to survive are Power and Damage. 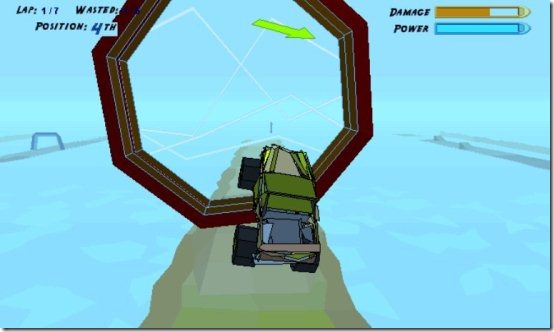 You can create your own cars by simply going through this Car Maker Tutorial. You can make your own Stage Design also. You don’t need to register in this website also.

Physics and Rules Of Gravity don’t apply to this game. If you want to try some mad angles in racing game then try this.

The only software which need to be pre-installed is Java.

You can play the game online on your web browser also. You can Download it on your PC also.