Here’s a list of 5 bouncing ball games for Chrome which you can use to play bouncing ball games within Chrome. I tested bouncing ball games of different types so that there’s something for everyone. They range from the very simple ones, like the old classic breakout games, to more modern spin offs where lots of fun twists were added to the gameplay, like in Bouncing Letters. 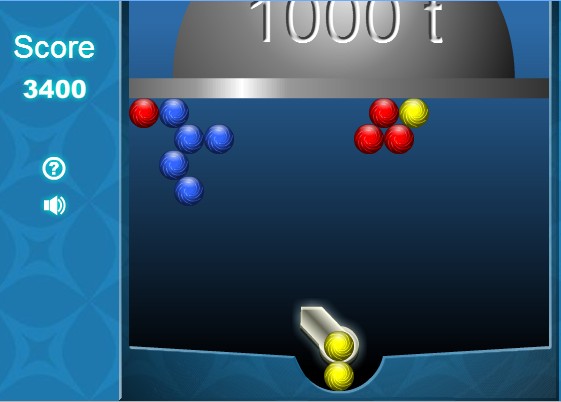 Bouncing Balls by Fupa is a bouncing ball shooter where you have a cannon at the bottom of the screen and shoot balls at again a group of balls that are falling from the top of the screen.

They are falling from the top because of the 1000t weight on top of them. The only way to avoid being crushed is by clearing all the balls from the level. This is achieved by matching the balls by color. Use the walls to bounce the balls to the place where they need to be.

Get Bouncing Balls by Fupa. 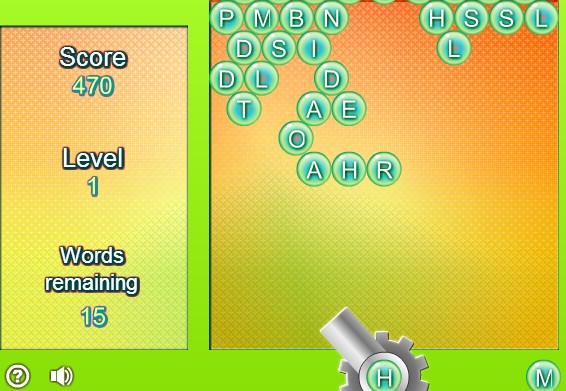 Bouncing Letters is a bouncing game with a fun twist. Here instead of matching balls by color, you need to match them using letters. In the cannon down below there’s a ball with a letter on it.

Also, have a look at Windows 8 Ball Game: Baller. 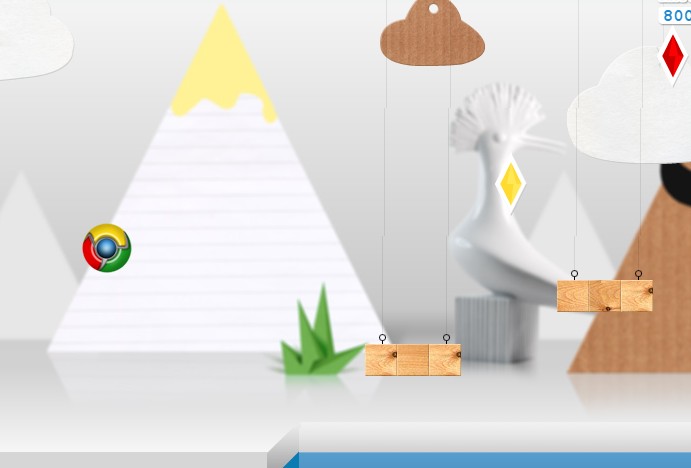 Bounceball is a bouncing ball game where you need to guide the ball through obstacles on the level. Use the directional keys on the keyboard to maneuver the ball.

You need to go through the levels by avoiding holes in the ground, and also the various enemies that the game sends your way. It’s something similar to Super Mario, with the exception that you are a bouncing ball. 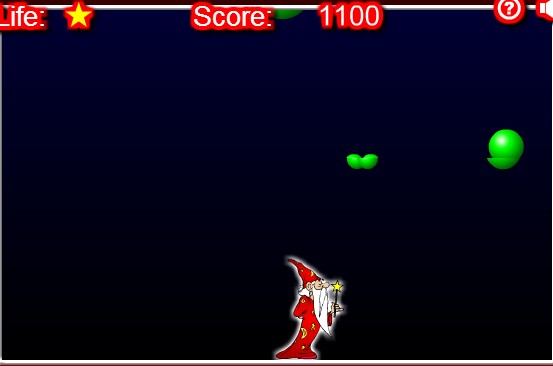 Wizard Balls is another unique bouncing ball game for Chrome where you play the role of a wizard who needs to shoot at all the balls that fall from the top and are bouncing from the ground and the walls.

You use your wand to send spells to burst all the balls from the level. The catch is that if the ball hits you, you die. You get three lives and if those run out, you need to start over.

Also, have a look at Windows 8 Breakout Game To Break Bricks with Bouncing Ball. 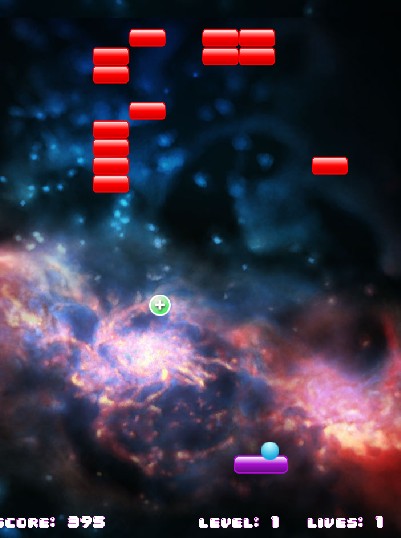 I saved Basher for last because it’s the classic bouncing ball game, a breakout clone for Chrome where you have a paddle at the bottom and you need to use it to send the ball up to knock out the blocks.

There’s no need to explain what Basher is, you probably know it. Just have a look at the image above and give it a spin.

Any of the 5 bouncing ball games from the list above worked great for me. They are very fun and playing any of them will cause you to waste many hours of your life. I like Wizard Balls a bit more than the others because popping the balls while avoiding them is a great gameplay mix. Let me know which game you like the most in comments down below.