Here’s a list of 5 benchmark apps for Android which you can use to determine how good your hardware really is when compared to all the other devices that are available on the market. Some of the apps mentioned on the list down below you’ve probably already heard of, like Antutu and Vellamo, but some of the others aren’t that famous which is a shame because they are all also equally good and can tell you a lot about the hardware that your device is running.

AnTuTu Benchmark is one of the oldest and most popular benchmark apps for Android. It has over 10 million downloads and a large database of devices with which your test results can be compared to. 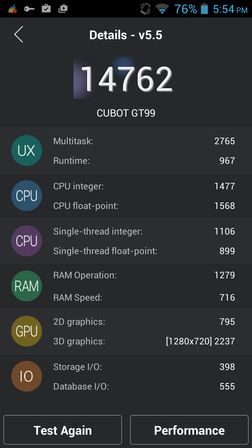 Geekbench 3 is in popularity close behind AnTuTu. It doesn’t go into as much detail about hardware specs like AnTuTu and it focuses more on CPU testing. 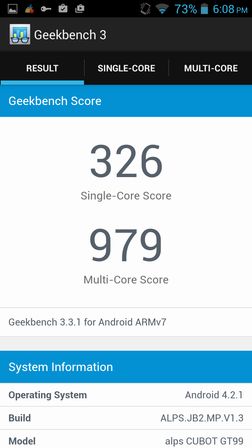 Tests give you 2 separate results: multi-core results and single core result. Multi-core will put load on all your CPU cores at once. Single core, on the other hand, tests the performance of individual cores (for those apps that aren’t multi-core optimized). Tests involve data compression/decompression, floating point processing and RAM performance. Geekbench 3 also has a list of average results for more popular devices (Samsung, HTC, Sony, etc) to help you compare your own device.

Also have a look at 5 Free Benchmarking Tools For Windows.

3DMark is a very popular desktop benchmarking tool which is used for testing the performance of 3D graphics, hence the “3D Mark” and “Gamer’s benchmark” in the app name. 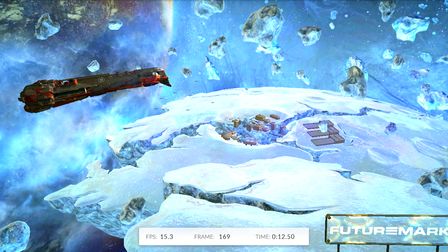 It also focuses on graphics performance testing. You will need to download about 120MB worth of data for the test to run. 3DMark will test the usual, frame rate, various graphics processing performance and will give you an analysis of what the results mean (how fast your device is).

Get 3DMark – The Gamer’s Benchmark.

Vellamo Mobile Benchmark is a relatively new benchmarking app released by Qualcomm, manufacturer of mobile CPUs, among other things. 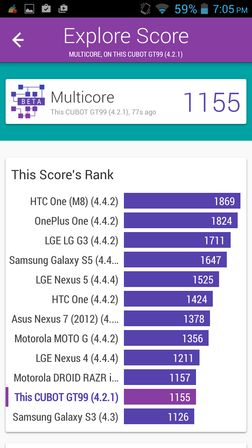 App tests 3 things. First it will check the web performance of your device, then it can be used to test CPU performance similar to how Geekbench 3 tested the performance, by running single core and multi-core performance tests. You get detailed results and a comparison with other more popular devices, see image above.

Also have a look at Get Hardware Specifications of Android Device with CPU-Z for Android.

Quadrant Standard Edition is a very small, and very fast benchmarking app, it’s the smallest and fastest out of all the benchmark apps that I’ve tested. 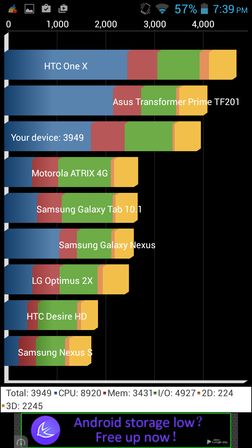