Here’s a list of 5 3D camera apps for Android which you can use to create 3D effects with your camera. 3D movies have taken the globe ever since they first came out. Everyone is interested in seeing 3D effects and illusions which led developers to create camera apps that can, in one way or another, emulate 3D on photos and images created on your smartphones and tablets.

I decided to have a look at how exactly these 3D camera apps for Android work, this is what I found. 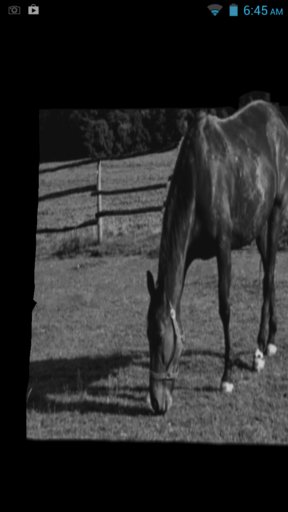 3D camera app called just that, 3D Camera. Takes 3D picture creation to a whole new level. Instead of having to use complicated software for a 3D effect, with 3D camera you will just need to create 2 outlines.

The 2 outlines have to be a background object, and foreground object. Here’s a live example of the effect in question. Girl in the picture needs to be outlined as background, while the man as foreground. 3D Camera will then simulate and render a 3D effect that can be seen as you move your fingers across the screen or just by shaking the device. Outlines are done in an editor to existing images or new ones created with camera. Simply drag your fingers around the objects to outline them, the app will guide you through the setup, don’t worry. 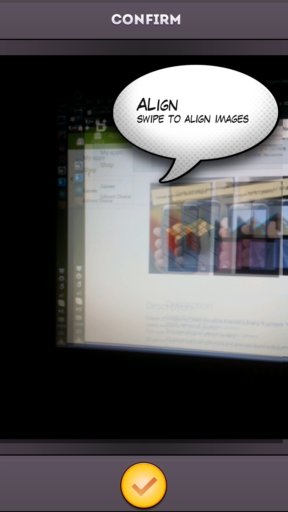 3D Camera by Wise Shark Software takes a much simpler approach to creating 3D photos. Here it’s done by creating two side by side images.

First you take a left image, then you need to create the right one. These two image created with your devices camera are then fused together to simulate a 3D jitter effect similar to the one that you get with the previously mentioned 3D camera app.

Also have a look at InsanoGraph for iPhone to Add 3D Effects to Images. 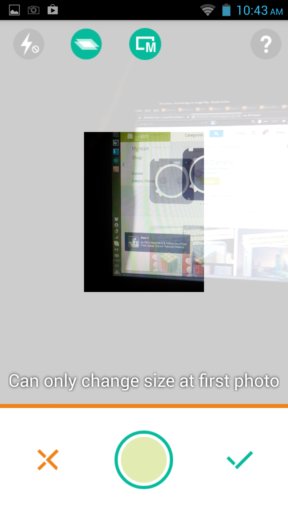 Camera 3D by AppTech takes the same approach to creating a 3D photo as 3D Camera by Wise Shark. Two side by side images have to be taken which creates a 3D effect similar to the one seen in 3D movies.

This 3D camera app will animate the photo with the same “3D jitter” effect, so that you can see it without needing 3D glasses that 3D movie video usually needs.

Get Camera 3D by AppTech. 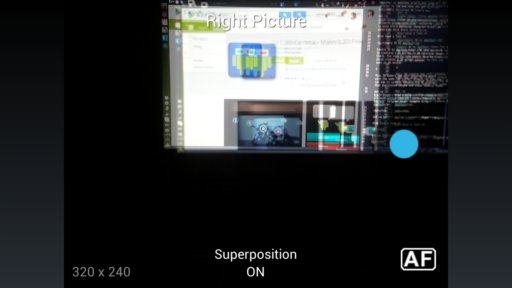 3D Camera – Make It 3D Free creates anaglyph stereoscopic 3D image. These are the kind of images for which you’ll need to have those special 3D glasses.

Again two side by side images need to be created, adjusted to be as aligned as possible and then this 3D camera app will do its thing and make the image 3D. What’s great about 3D Camera is that it can also create 3D images from existing images from your gallery, assuming that you have two of them taken side by side.

Also have a look at Add 3D Effects to Photos with Face Effects App for iPhone. 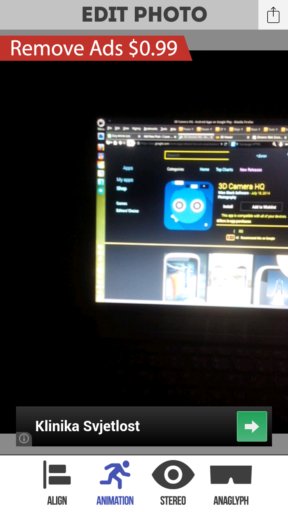 It’s the same 3D stereo jitter effect created using side by side images, only there’s no need for glasses (effect can’t be seen on images above, since they’re static).

The two 3D camera apps by Wise Shark are the best in mine opinion. 3D Camera – Make It 3D Free is also great, since it creates a “3D glasses 3D effect”. To tell you the truth, all these apps are quite impressive, give them all a try, see how it goes and let me know in the comments down below.