With a fun way to describe the scenery in a 3D manner the app when bound to usage on the daily image capturing basis creates some amusing pictures. The images hence can be saved in the photo library or can be directly shared on Facebook. 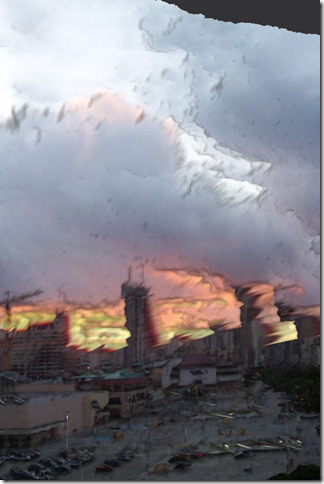 Getting used to InsanoGraph can take some time as it is doing something unique. As soon as the application is opened, there is no welcome screen. You are directly down to business. The app shows your face as it is using the front camera by default, ready to click the pictures. There is a small switch on the top left which can change the camera to the primary camera. As you see the image of what you are clicking you can directly tweak it to form the 3D effect of your choice. All you have to do is touch the screen and drag it left-right, up-down accordingly and you can instantly change the effect and level of depth you want. 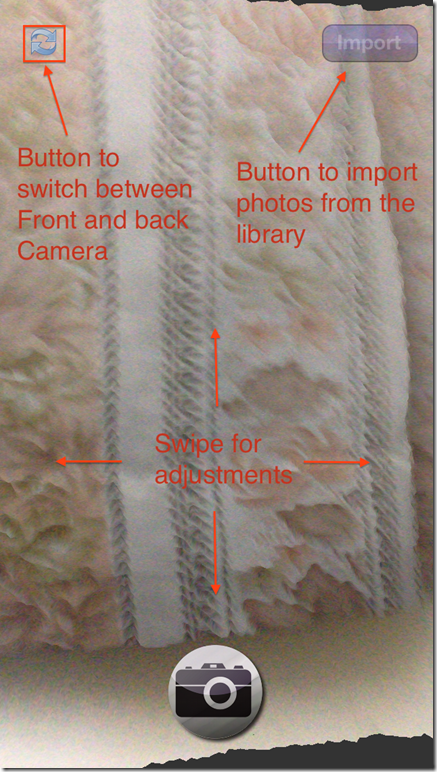 If you don’t want  to use the camera and take a picture, there is an option of importing the picture from the gallery too. There is a button in the top right corner which says ‘import’. On clicking that button, gallery will open up and you can choose a photo of your choice and you can straight away proceed to using that photo for creating 3D effects.

You might get stuck at a spot where image from the library is not showing up and instead the photo taken from the camera is being used. You can simply press the ‘X’ button here and re do the choosing process which will hopefully load it this time. After you are done taking the photo and choosing the appropriate depth level of the 3D effect, you are prompted for a confirmation with a check and cross symbol. Choose according to your will and gain access to the options for sharing it on Facebook or saving it locally in the library. 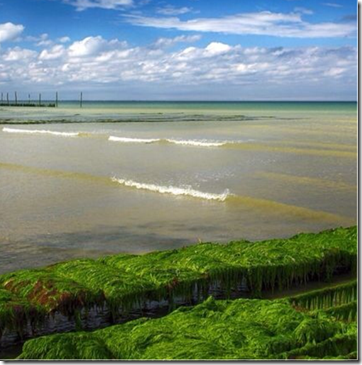 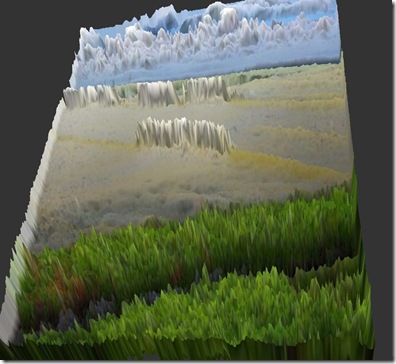 The application could have been a little more fancy with some tutorials to regarding its usage in the first launch. Also, the effect only works till a certain limit and does not apply to all the scenes with that level of accuracy. There is also a problem in returning to the original mode once the screen has been tweaked for the 3D mode.

Despite of being a little cumbersome to use, the software has an advantage of being something that is not seen before, one must give it a definite shot to it. Being free of cost on the app store makes it all together a good deal.

InsanoGraph for iPhone can be checked out free from here.