insight3d is a completely free and interesting software that allows you to generate 3D models from pictures you upload on its interface. The software requires you to upload multiple shots of some real scene, taken from different angles. It then matches all those photographs and determines the positions from which those photos have been taken. The software provides you with a lot of tools that can be used to create a polygonal model. The software also provides a command based window that lets you know about the actions you are performing.

Basically, insight3d is a software to generate 3d models of images with the help of some tools provided on the interface. The interface of the software does not look very attractive. But, when your are looking for a technical software like this, looks hardly bother you. It is the efficiency and simplicity that matters the most. Let us have a detailed examination of this software in the following section. 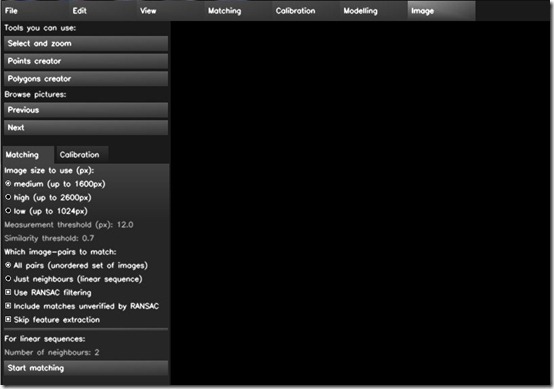 How To Generate 3D Models With insight3d?

The software, at first sight, might look to be Greek to users without any prior information about 3D models. However, once you gather a little information and go through the online user manual provided on the home page of this app, the software seems to appear friendly. It contains a few tools that might not be used much throughout the whole process, but that should not bother the users much.

Beginning with the functioning, you first have to upload pictures in JPEG or PNG format on the interface of this 3D models app. Now, the users need to be careful about the pictures they are using. The pictures have to have large overlapping, focused areas and should be taken from limited angle difference. There should be no cropping and at least 3 pictures should contain the part of the picture that you want to be regenerated in 3D. You can upload as many pictures as you want. 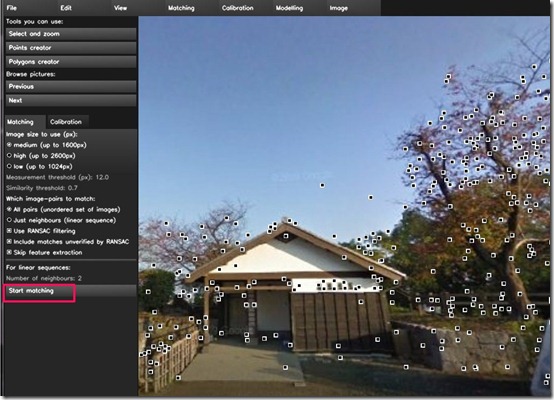 Once the automatic matching is done, you can click on automatic calibration in calibration menu, which will calibrate the cameras. This means that the software will bring together the angles and other parameters used while clicking the pictures. The camera positions in all the pictures are reflected. This can be seen by switching to the overview mode in the edit menu. 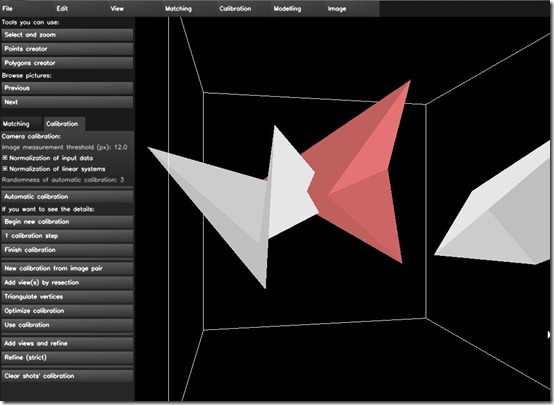 Once the cameras are calibrated, click on triangulate all vertices in the modelling menu. All the important points in the pictures are shown in a 3D Cube, according to their camera positions. 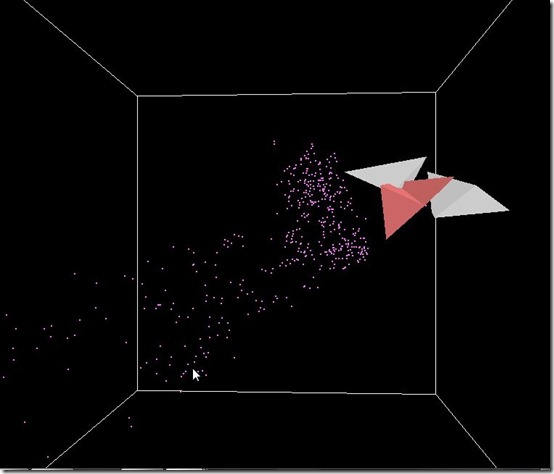 Uptil now the software automatically generated all the similar points in the pictures, so we cannot generate a 3D model (Polygonal Model) from it. There are no specific vertices (square points) or polygons (created by joining vertices) through which we can generate a 3D model. Therefore, we have to manually select the vertices and create polygons.

In order to begin with the above mentioned task, we have to go back to the shot mode (provided by default when you run the app) and clear all the square points. That can be done by clicking on show/hide automatic points in the view menu. After that you can use the point creator tool and mark the points on the image yourself. The same points have to be marked in the corresponding images as well so that there are common points for the software to match the images. The correct points marked are reflected in green color. You can then join those green vertices with each other and create polygons. 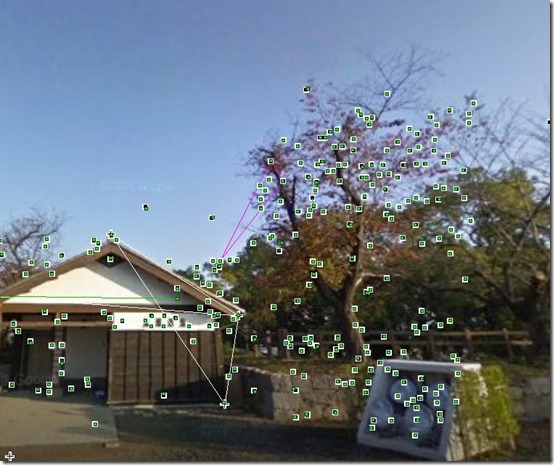 After outlining the polygons, once again we have to go back to the overview mode and then click on generate textures in the image menu. The software will generate a 3D model for the created polygons. 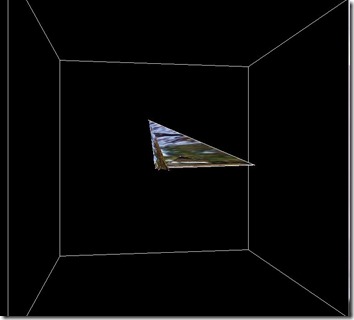 insight3d is a nice software that efficiently performs its task. But I felt that there are lots of features provided in the interface that are underused or not used at all.