Slenderman the fictional character specifically a ghost character always haunts lonely people. Slenderman is always a mysterious character and the game developed based on this character is still one of the famous horror game. The download size is just 80 MB. 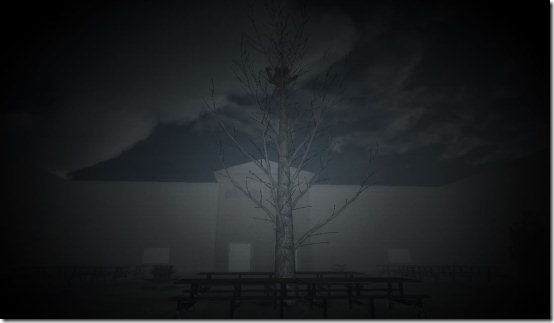 How Creepy Can It Get?

Believe me, the map is so confusing; if you have a strong heart then repeat this game several times to remember the map. If you are lucky enough to get all the eight notes then start running back to the starting location, can you?

In this game you have to roam around the corridors, classrooms, office rooms, and even in the open area. But all these locations are filled with blood, body parts lying around, a dead body hanging in the middle of the courtyard (as shown in first screenshot), creepy words written on blackboards, etc. Even the teddy bears that you have to collect will be hung to a hook on the wall. The first scary moment to scare you off is the torchlight bulb in your hand breaking sound; expect how scary the rest of the game can be.

If you want your parents or teachers to stop complaining about your irregularity to school, make them play this game. Guess even they will stop coming to your school after playing this Slender Game. I didn’t have the guts to press the screenshot button after seeing Slenderman. Play this game and meet him yourself in this school. 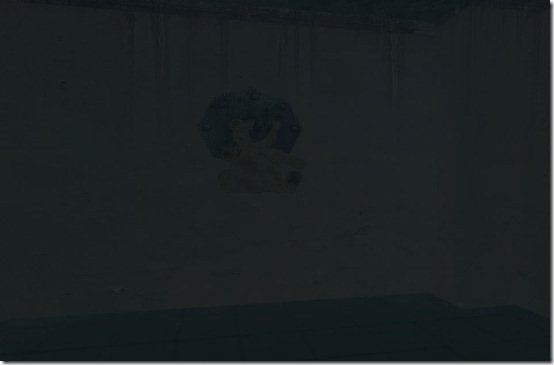 What’s Different In This Slender Game?

You might be thinking what’s the difference between this Slender game and previously reviewed Slender or Sanatorium. This game is obviously designed with a different location, with a different theme. But the Slenderman is the same horrifying character with sudden appearances.

You can just walk around the large school location with [WASD] keys and look around with your mouse. If you are lucky enough to find a teddy hanging to a wall, go near it and left click to pick it up. 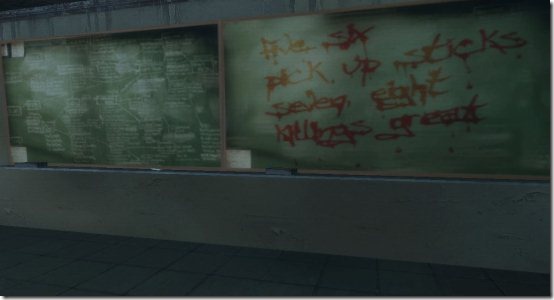 Elementary is definitely a scary version of Slender game. Just try this horror game which has good graphics and creepy sound effects. Read this review on 6 Scary Games to know about more horror games.