Sanatorium is the latest version of the best scary horror game: Slender. Slender man is back to haunt you in Sanatorium.

Inspired by the famous Slender Game, this new version is developed with the same motto i.e. to scare you out. This game is also called Slenderman’s Shadow. This new version has a new creepy map to play with. 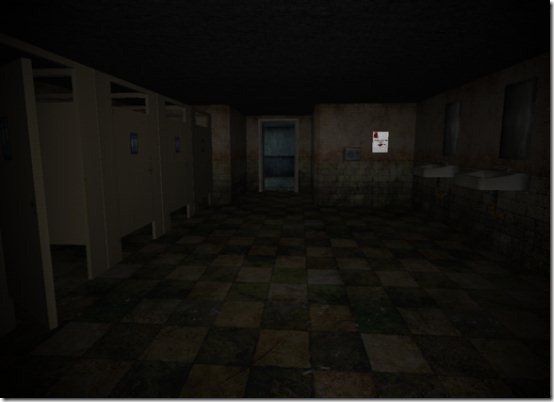 You enjoyed playing Slender: Yes! Then get some more from this. No! Play that first; then you can handle this well.

Sanatorium means hospital or health resort; this game has a map of an abandoned hospital. This Sanatorium has a dirty floor, scary rooms, etc. Just roam around this creepy building alone and you will know why Slender game is popular. Even this horror game has the same goal: collecting eight notes. But apart from the previous version, this version has a twist in the end. Looking for some clues here or on the net? Better don’t; just start playing to meet the Slenderman yourself. You will find him after you start getting the notes.

Tips: Look at all the corners because you don’t know where the notes may be. All I can say is they are found on the walls (as shown in screenshots). If you see Slenderman in front of you, better walk away as if you didn’t see him. Of course you will see him again; he is inevitable as always. Just try walking without the light or looking down; you might complete the game. 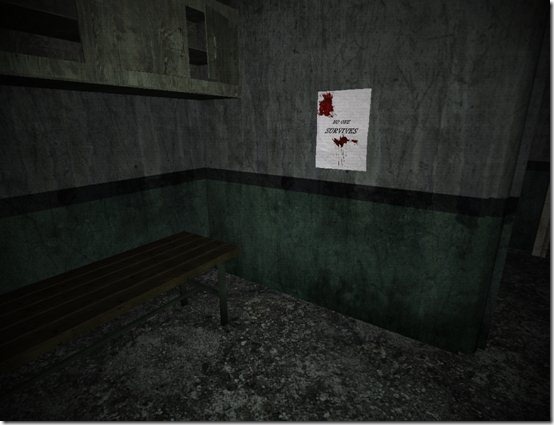 Controls For Getting Scared:

Sanatorium is a simple game with simple controls. The controls are:

The below screenshot is a bonus to all the Slenderman fans (blurred one though). 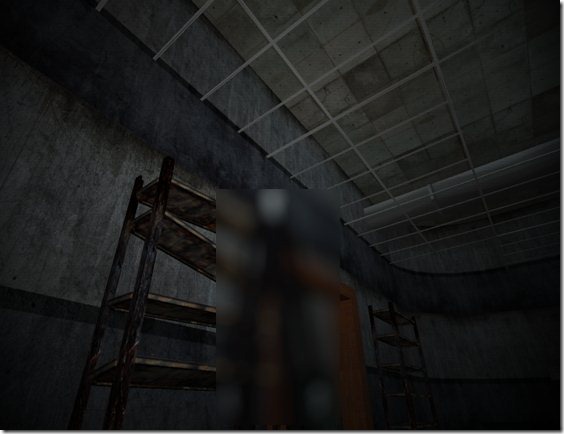 Either you use headphones or speakers, use them at maximum volume; because the sound effects are really heart throbbing. The graphics are an improved version than previous game. Also check out other horror game reviews: SCP Containment Breach and SCP-087-B.