SCP Containment breach is a survival horror game available for free download on your PC. This horror game is based on stories of SCP foundation.

SCP means Secure Contain Protect. You are a D Class member of SCP foundation; try to escape the containment breach that happened.

Interested in scary stuff then go through Halloween House and Convert Photos into Scary Images. 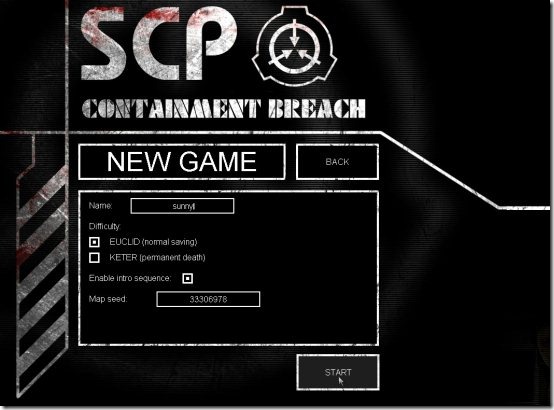 About This Free Horror Game for PC:

SCP foundation is basically a place which contains items that threaten the normality of the world. They may contain extra terrestrial beings, strange characters, objects, etc. So, you are working in this and suddenly a breach occurs. You are left alone in this foundation and you must find your way out of this.

This horror game reveals the horror characters right in the beginning itself. Though the character looks funny but it is hostile and will haunt you. In the beginning only you might get killed for instance.

If luckily you escape the horror character in the beginning, then make your way through the doors. Collect some items along your way, which may be useful during the gameplay. But you are allowed to carry only five items, so be careful. The horror character may appear anywhere, anytime. The beauty of the game is, the map keeps changing every time you die. You can also blink your eyes, this will help for your survival when you spot the horror character. 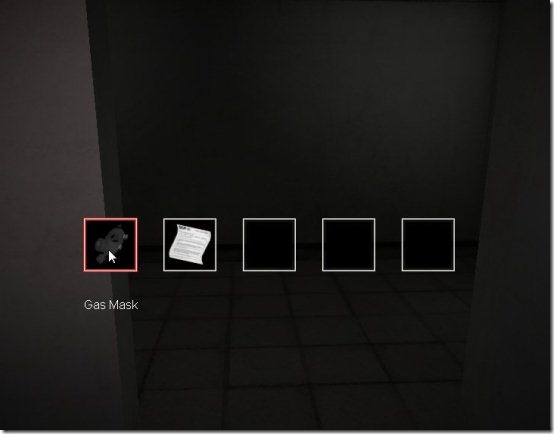 The controls are not given in the options menu, so don’t look for them. The controls that I found are:

If there are any other controls let me know in the comments section below. 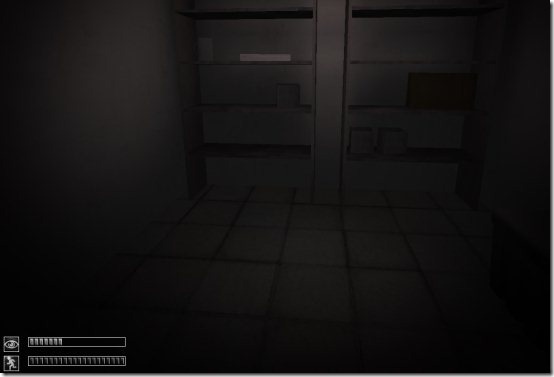 Try this horror game as it has nice graphics and awesome sound effect to scare you.

Make your way out of this SCP foundation and let me know how you felt. Here is the link to Download SCP Containment Breach.