Here’s a list of 5 free system stress testing software for Windows 10 which can be used to test the system to see how it will perform under heavy loads. These applications are also known as burn-in testers and they are used by people who have problems with unexpected PC shutdowns, people who are overclocking and those who would just like to see what kind of workloads their systems can take before grinding to a halt. Note that these applications are capable of damaging your hardware, so be careful when using them. 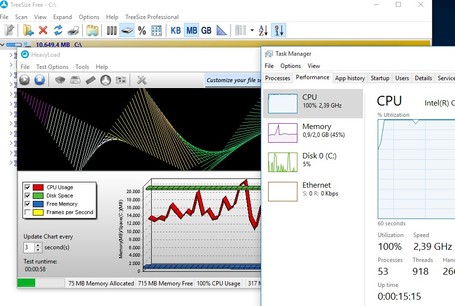 HeavyLoad is a stress testing software for Windows 10 which will allow you to put the graphics card, processor, hard drive and memory to 100% load to see how they behave under load.

You can choose which hardware is going to be tested in the top left corner menu, before clicking on the “Play” button. It will take a few moments for the test to start, but once it starts working you’ll immediately see a spike in activity in the task manager, starting with the CPU. At the bottom of the interface there’s a graph for keeping track of hardware activity within the application itself. 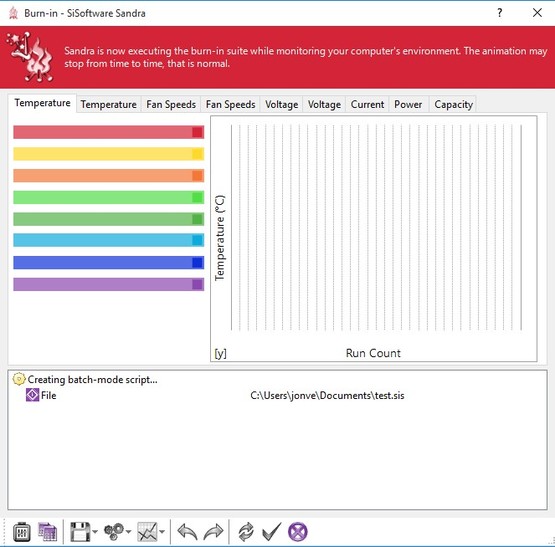 Next up is SiSoft Sandra Lite, the free version of the very popular Sandra, application for hardware info detection, benchmarks and stress testing. The option that you need to look up here is located under Tools >> Burn-In test menu option.

Sandra will hammer CPU, graphics card, hard drives, memory, optical drives and pretty much anything else that’s hooked up to your machine. During the stress test setup you can choose maximum temperatures and fan speeds at which the application will stop the tests to prevent hardware damage.

Also, have a look at 4 3D Benchmark Software For Windows 10. 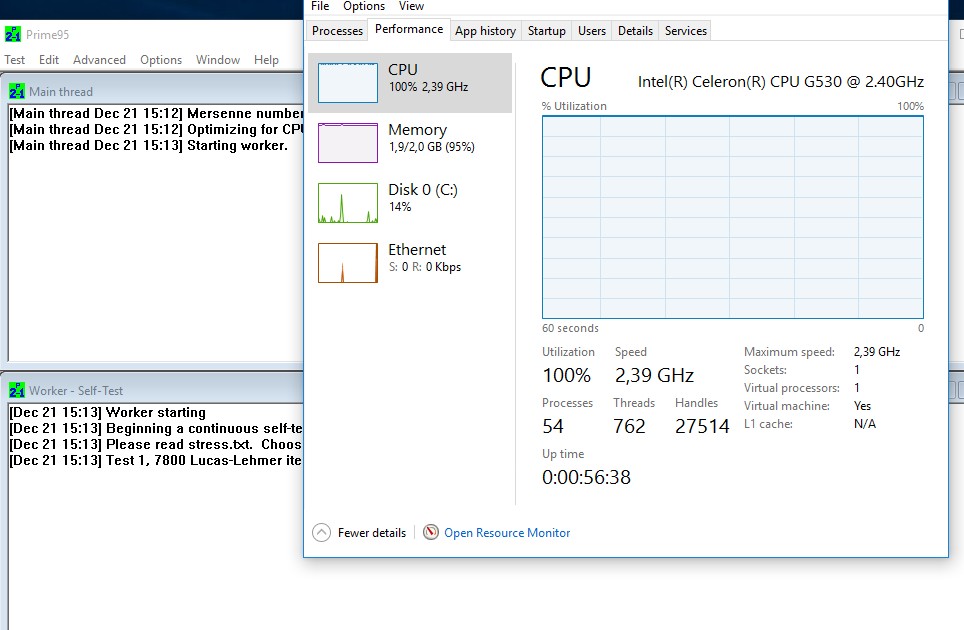 It will only focus on the processor and all the latest processors from both AMD and Intel are supported. Application is very simple. Run it by selecting the desired test at launch (pop-up window will appear) and clicking on the Run button. As you can see from the image above, during the test, CPU usage was 100% pretty much all the time. 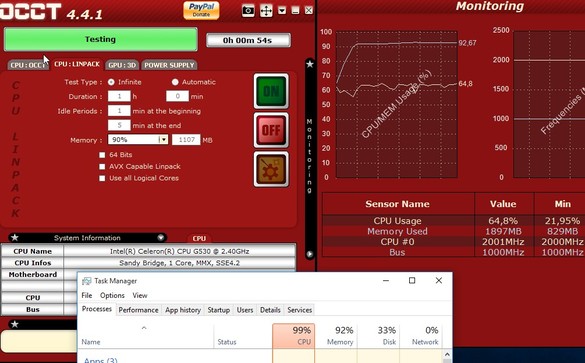 OCCT is another all around software where stress testing of the processor, memory, graphics cards and power supply is available. Each tab on the left represents a stress test for a different piece of hardware (CPU is there twice, two different tests).

Window on the right will give you load graphs. To start a test, setup the duration (infinite or X number of hours, minutes) and setup the temperatures/fan monitoring options. Once that’s setup, click on the green “On” button. Test starts right away and at the end you’ll be presented with results.

Also, have a look at HeavyLoad: Free Stress Testing Software for PC. 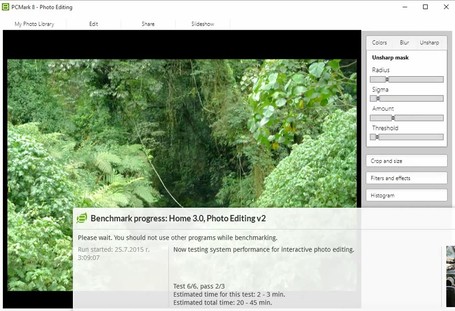 Last but not least is another all around stress testing and benchmarking software for Windows, PCMark 8. Now it’s not a typical stress testing software, seeing how it aims more towards benchmarking (performance results are given at the end), but it will still stress pretty much every facet of your hardware, so it’s worth it giving it a go.

Free version of PCMark is big, almost 3GB, and it’s limited to 3 groups of tests, Home, Work and Creative. What this app does it simulates workloads like video processing, writing, gaming, video chat, etc. in order to see how your hardware will behave.

Out of the 5 stress testing software from the list above I really liked HeavyLoad and Sandra Lite. They are my favorites because they test lots of different components. OCCT is good for some lightweight testing. Let me know what you think in the comment section down below.