Here’s a list of 4 3D benchmark software that you can use on your Windows 10 powered desktop or tablet to determine its 3D performance. Benchmark software is one of the most important things that people should look at when determining if a certain machine is worth buying. Having high enough scores in video benchmarks means that hardware is good enough to handle all the more demanding modern gaming titles. Such PCs will also be fast and snappy when browsing the web, writing documents or doing other slight more demanding tasks, like watching full HD or 4k video. 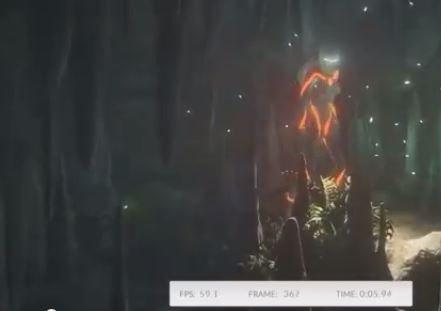 3DMark is a very popular 3D benchmark software that’s been with us for a long time. There’s still no version that fully supports the new DirectX 12 that comes shipped with the Windows 10, but seeing how the latest version installed and ran just fine on my technical preview installation you will get at least some idea how good your hardware is using older versions of DirectX.

Once Windows 10 comes out you can expect to see 3DMark taking full advantage of DirectX 12.Same thing is true for other 3D benchmark software that I covered. To run the test, run the app, setup everything to your liking and hit the start button. How good the results are depends primarily on how good your rig is. 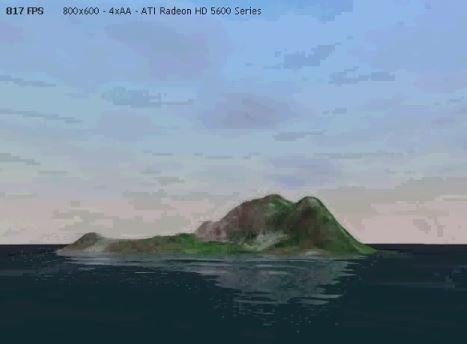 Each type of hardware is tested separately. Image above shows the 3D benchmark running. At the end of the test you’re presented with the results and are even able to share them online with others to see how well you PC compares to other people who used NovaBench.

Also, have a look at 5 Hard Disk Speed Tester Software For Windows 10. 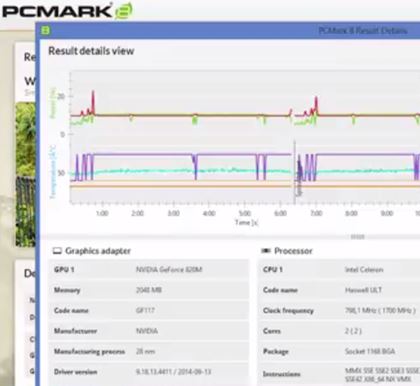 PCMark is another very popular benchmark software, you might even heard of it at some point by now. It’s basically like 3DMark, the same team is behind it, only it extends it’s testing to other components.

PCMark covers not just graphics, but also all the other PC components, CPU, memory, hard disk and tests them, just like NovaBench does. Use it if you liked 3DMark, and would like to be able to test other hardware with a software similar to it. 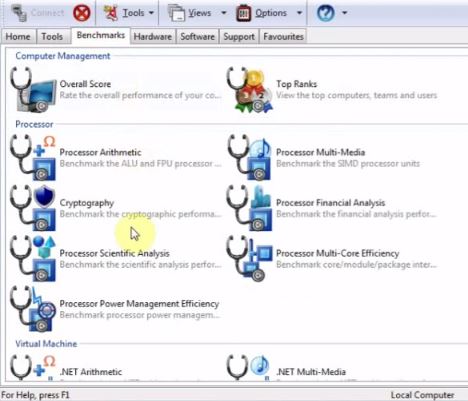 Sandra is another all around benchmark software, which runs on Windows 10 just fine. It’s not just for benchmarking, there’s also a component for viewing the hardware specifications of your PC.

Another useful feature of SiSoft Sandra is the support for stress tests, which will keep important components of you computer under load to see how good they are working. This can come in handy when replacing faulty hardware, to see if everything works properly afterwards. Use the “Benchmark” tab to start preforming tests.

Also, have a look at Windows 8 App To Benchmark System: PC Benchmark.

I almost always use 3DMark, the first 3D benchmark software from the list. Others also worked OK, and SiSoftware Sandra Lite has lots of other useful features. Let me know which benchmark software you use the most by leaving a comment down below.