Here’s a list of 5 free racing games for Chrome which can be used to have fun when not browsing the web by racing cars, motorcycles, trucks, anything and everything with wheels, and in case of some games, even if there aren’t any wheels. For some games that I mentioned you’ll need to have third party gaming engines like Unity installed, but most of them are simple games that can be played regardless of what you have installed on your computer. 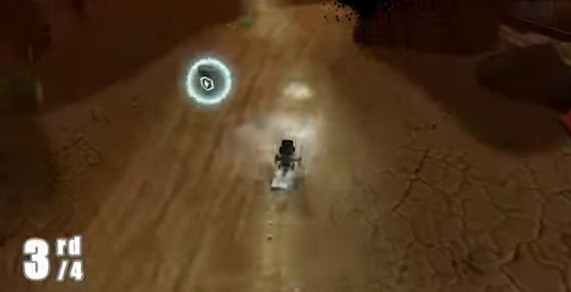 Cracking Sands Racing is one of those racing games for Chrome that requires you to have Unity installed, limiting gameplay to the Windows platform only.

Game itself is an arcade style racer where you play in the desert, hence the name Cracking Sands Racing. Your vehicle can be retrofitted with guns, rocket launchers, mines and other types of weapons that can help you shoot other racers and get ahead in the race. Multiplayer mode is available, but it’s in beta, but expect bugs. 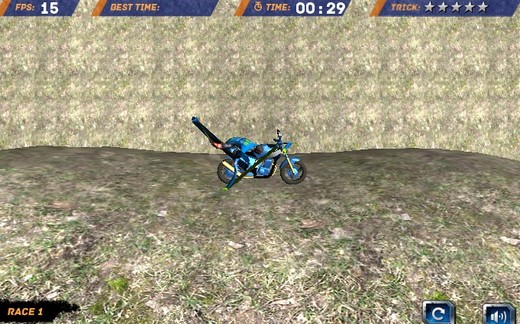 In Racing Moto, you get to drive a dirt bike, but don’t expect much from the games, seeing how this is just a side-scroller.

Good news is that you’ll be able to play Racing Moto everywhere, since it doesn’t require Unity to run. Goal of the game is very similar to that of Flappy Bird, except instead of avoiding pipes, goal here is not to flip over. Use directional keys (up, down, right, left) to navigate the bike.

Also, have a look at Windows 8 Car Racing Game To Race Against Online Player. 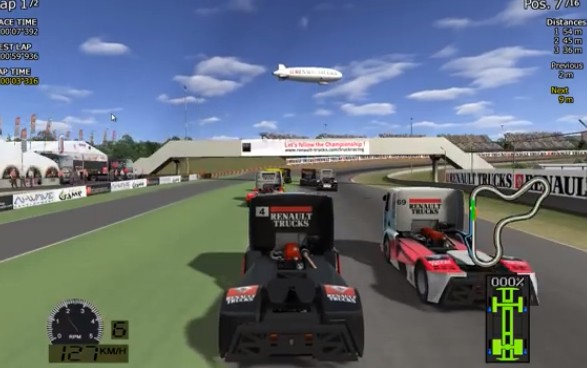 I said that there will be truck racing in the introduction and here it is, Renault™ Truck Racing.

Game is powered with Unity, which means that the graphics are pretty impressive. Trucks are raced on professional racing tracks. Training mode lets you warm up and in championship mode you get to develop your career. 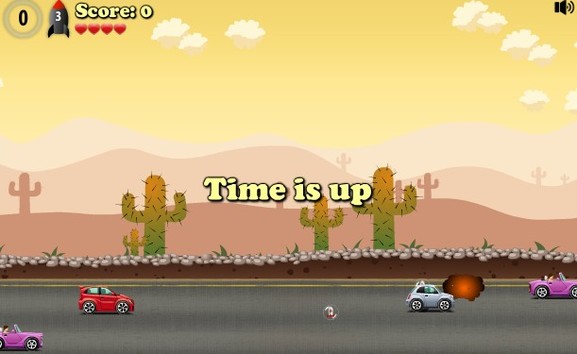 Street Speed Racer is another simplistic side-scrolling game where you drive a car on a street, although it looks more like a highway if you ask me.

Also, have a look at Free Car Racing Game App For Windows 8: Need For Racing. 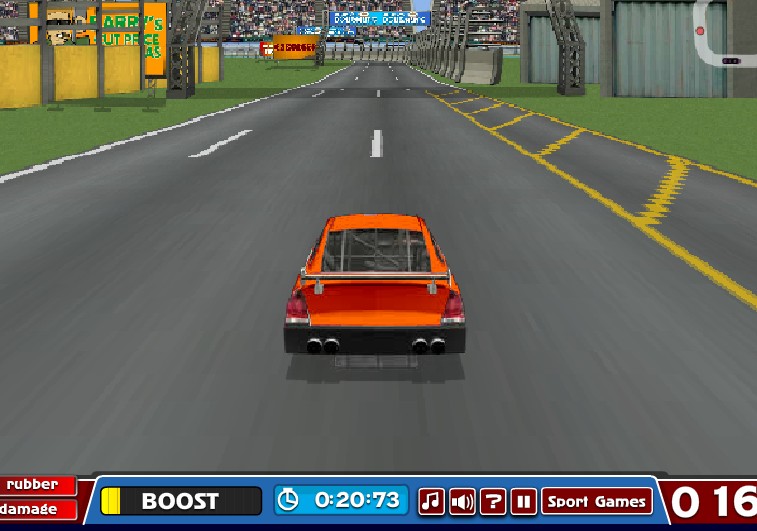 American Racing HD is a great mix between more realistic racing games that I covered here and the less interesting side-scrollers.

Here you’re a “first person driver”, so to speak, and you’re driving on a professional looking track. Game tries to look realistic, but it’s still simple (no need for Unity), so it can be played everywhere.