Here’s a list of 5 flashlight apps for Android which you can use to light up the world around you when an actual flashlight isn’t handy. Apps that we covered here today will be useful to you regardless if you have a flash on your phone on not, because there are two ways how your phone can be used as a flashlight. Your phone’s screen can also be a great flashlight in times of need, don’t forget that.

Let’s see the apps we found for you in the Google Play Store. 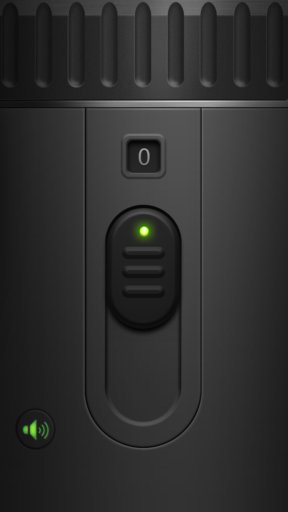 Super-Bright LED Flashlight is a simplistic flashlight app for Android, as most of them are, which on top of letting you turn on the flashlight also supports a strobe light mode.

The counter at the top lets you swipe to right. Number on the counter goes up to 9. The closer you are to 9, the greater the intensity of the strobe light is gonna be (shorter time between flashes). By returning the counter to 0, the light goes back to being on all the time. 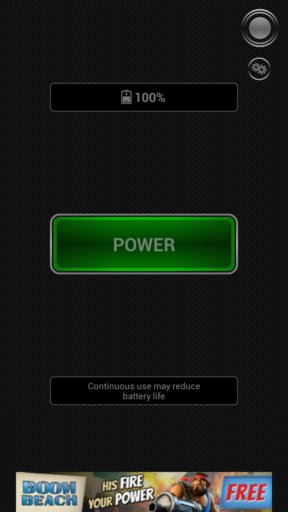 Tiny Flashlight + LED has both types of flashlight modes that I mentioned in the introduction. It can use the actual LED flash that most phones have nowadays, but in case that you don’t have a LED flash on your phone, you can change the app settings to light up the screen white, making it a flashlight.

Settings to change the type of flashlight mode can be accessed from the top right corner of the screen. Additional features like a flashlight timer are also available.

Also have a look at 5 Free Flashlight Apps For iPhone. 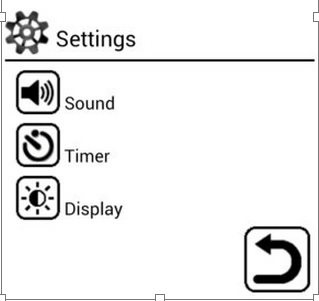 Brightest Flashlight Free is an all out flashlight app for Android that will light up both the screen and also the LED flash, if your phone has it.

Ads in the middle of the screen might take away a bit of the brightness, but it’s nothing too horrific and it doesn’t play a role at all if your phone has backlight. 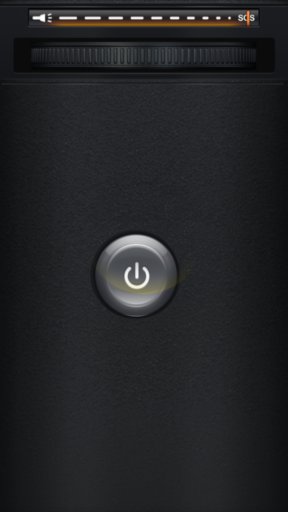 Flashlight by Mobile Apps Inc is another app that has a dial at the top which when it’s all the way to the left means that the flashlight is on all the time.

Move the dial just a little bit to the right and the LED flashlight will now change it’s work mode to the already mentioned strobe light mode, where the light is pulsating. The more you move the dial to the right, the faster the light pulsates.

Get Flashlight by Mobile Apps Inc.

Also have a look at Free Flashlight App For Windows 8 With Morse Code. 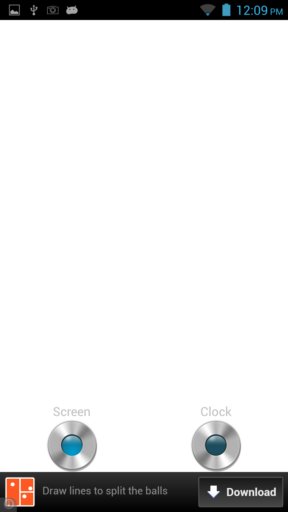 We’ll finish our list with a flashlight app that’s gonna work by lighting up the screen.

It doesn’t use the LED flash at all, so if you don’t have it on your phone, use this app instead. It turns the entire screen to bright white, allowing you to use it as a flashlight.

All the apps listed above are great, but I personally like Tiny Flashlight + LED because it offers both screen flashlight and LED flashlight mode. Don’t agree? Leave comments down below.