In today’s tutorial, we will teach you how you can create shortcuts to the installed metro (modern) apps on your Windows 10 machine (which are available from the Windows Store) easily on your desktop screen. This operation is not clearly laid out in Windows 10, however it is supported fully natively by not one, but by two different methods which allow you to accomplish the same task – one uses the File Explorer and the other one is a relatively simple drag and drop method. Both of these methods are native to the OS, which means you don’t have to download a software to just do this task on your machine.

Intrigued? So without further ado, let’s head right into the tutorial. 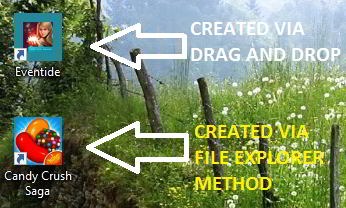 Method 1: Via the File Explorer 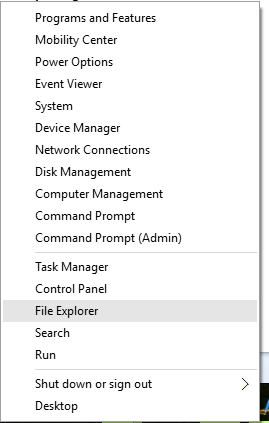 Step 2: The file explorer when opened should resemble the screenshot below. 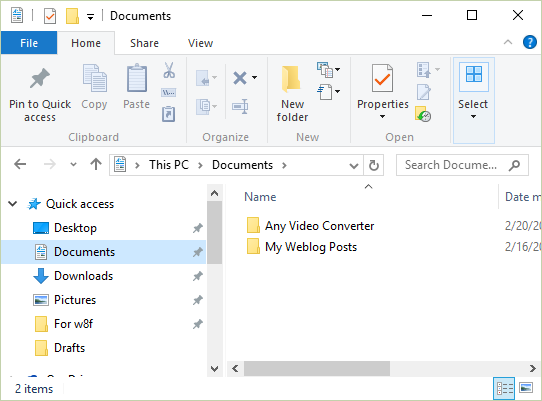 In the address bar inside the file explorer, just copy and paste the string %windir%\explorer.exe shell:::{4234d49b-0245-4df3-b780-3893943456e1} and press Enter. In the window which opens up, you will be able to see all your Metro apps along with some other files, we don’t have to bother about those for now. Simply scroll down to find the App that you want to create a shortcut for on your desktop, right click on it and click on Create Shortcut. 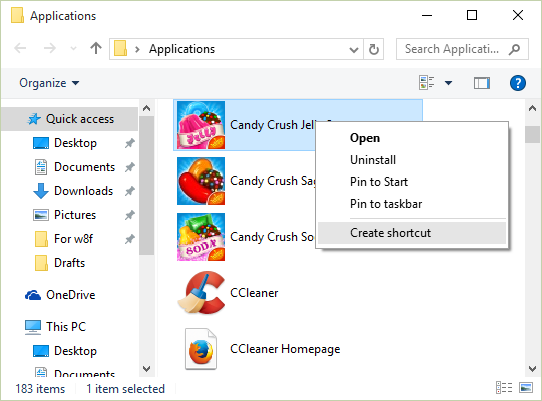 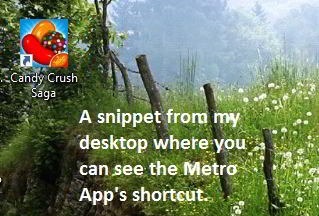 Time to move on to the other method – the easier one.

Step 1: Minimize all your active windows so that the desktop is visible.

Step 2: Click on the Start Button in your taskbar. 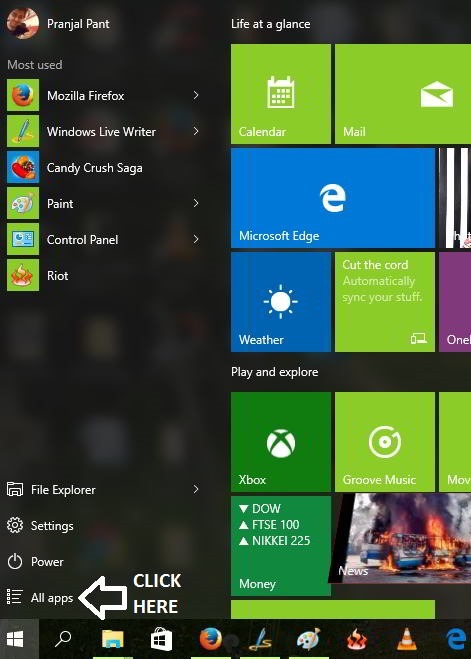 Once the Start menu opens up, click on All apps.

Step 3: Scroll down in the vertically scrollable list of installed apps to search for the app that you want to create a shortcut on your desktop for. 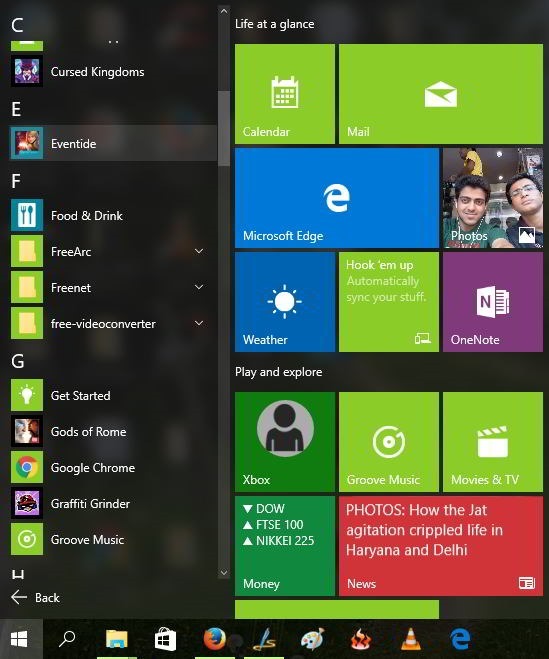 Step 4: Make sure that all windows are minimized and the Desktop is visible. Now just drag the icon of the app for which you want to create the shortcut from the Start Menu and drop the icon on your Desktop. 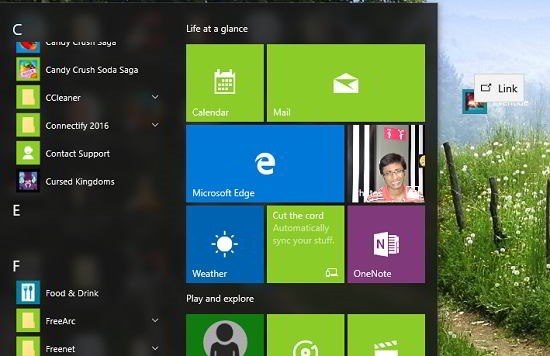 Step 5: Check your desktop for the newly created icon. 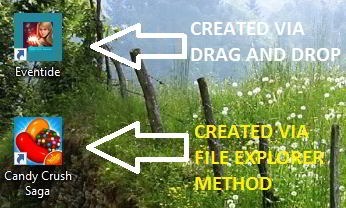 Both of these methods can be extended for creating shortcuts of preinstalled system apps (modern ones) as well on your desktop.

Method 2: Follow the same drag and drop method from the Start Menu via the same steps that I have detailed above, but this time around drag out the system apps instead. A shortcut will show up on your desktop.

Creating a shortcut of a Metro app on the Desktop, although not very straightforward is completely supported natively on all Windows 10 machines. If you are looking forward to doing so, you may use any one of the methods which suits you – I would recommend the second method as it is relatively very easy when compared to the first.

At the end of the day, it’s your choice which method you choose to use – do try this out and let me know how it went for you!