Team Fortress 2 is a free to play, online first person shooter game for PC. There are four different modes of playing the game. But the most interesting mode is, where the game splits the two teams, and makes them battle each other for points. In order to play Team Fortress 2, you need to have a free “Steam” account.

There are number of new games, trying to mark their territory in the gaming arena every month. Some allure you with their visuals, charm your senses with their irresistible gameplay. But few of them manage to stay in the long run.

Then we have the game of “Team Fortress”, that was born in the year 2007 and is still going strong.

This free online game has managed to hold up quite well since the last seven years. The reason for this is the straightforward gameplay that it offers. The nine playable characters in the game, and the battle between them always seems to be pretty cosmic. Choose to battle the enemies, or battle with the machines, the game lets you do all. 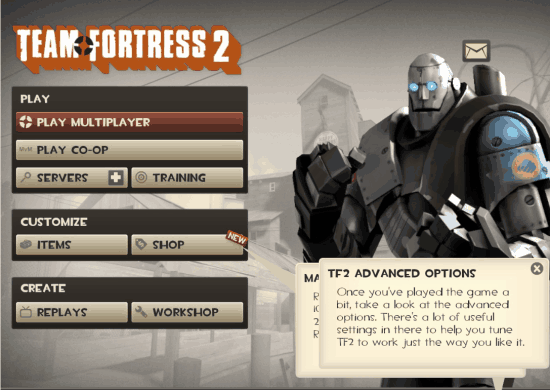 Basic Training: You learn step by step about the game starategy. The mode let’s you to fight the dummies, instead of the real enemies. Small tutorials keep popping up, to tell you about the things that you have to do.

If you want even more training, do check out this FPS trainer. 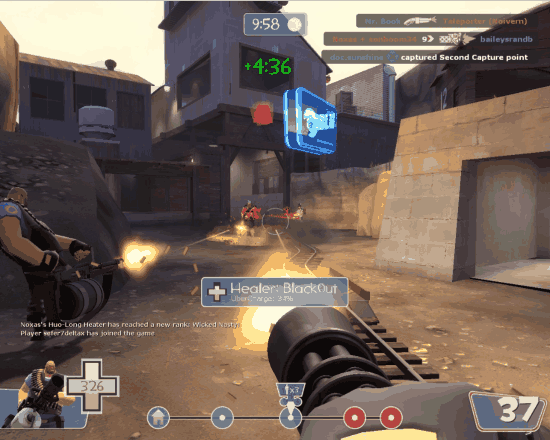 The nine playable characters are named as: The speedy scout, the militant heavy, the diligent engineer, the conniving medic, the pesky sniper, the sneaky spy, the feisty pyro, the explosive soldier, and even the more explosive demoman. All the characters have different abilities and pretty different expertise over the type of guns that they use. 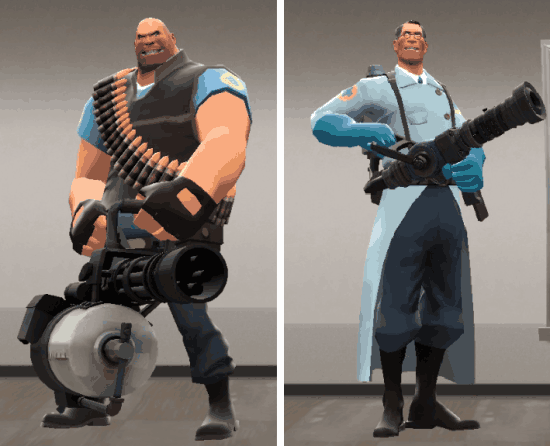 You can try not to, but you will definitely giggle when you see the those cartoon looking characters, walking out of the doors carrying heavy metals with them.

This first person shooter game is pretty intuitive. You are required to install “Steam” for free, in order to play this free game.

The game starts with the first window, requiring you to choose your game modes.Once done, you can now choose your gaming avatar, from the nine available options. 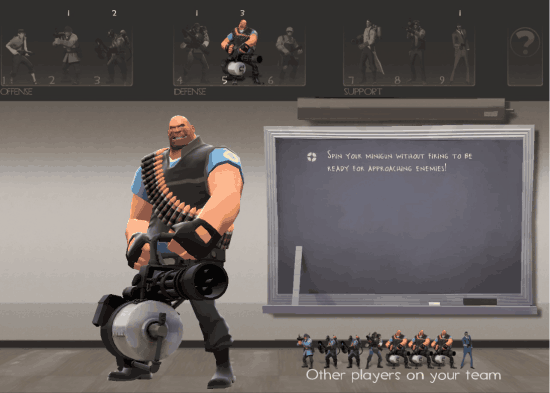 Once you select your gaming avatar, you will be connected to the server to start playing the game. 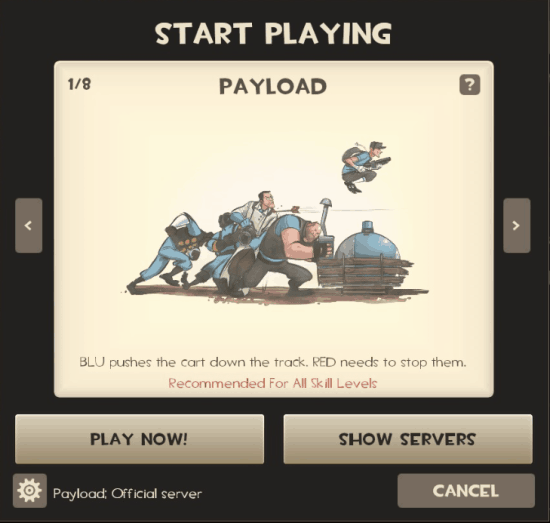 Navigate the player with the following four keys of your keyboard:

Mouse is used to aim and the target, and right-click shoots at the target. 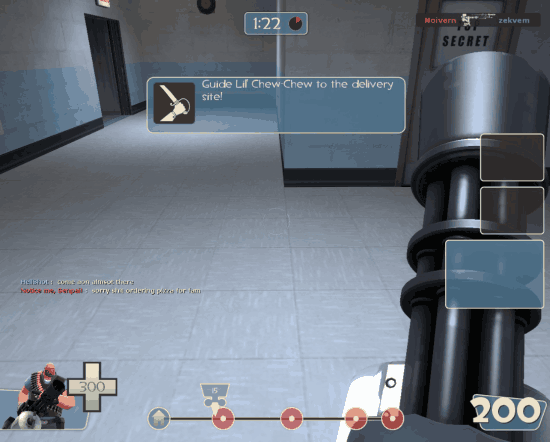 You need to kill the enemies, and survive in the game. 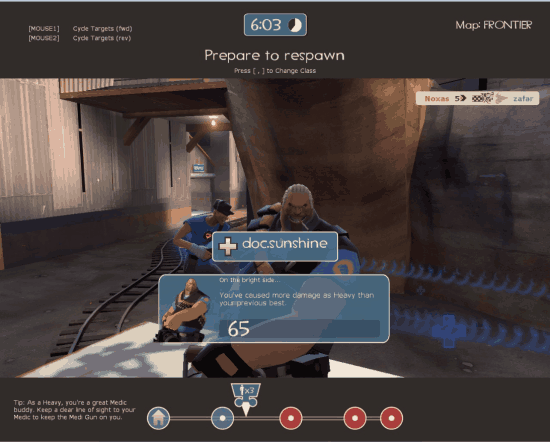 That’s pretty much to get started with the game. However, my suggestion is, if you are playing the game for the first time , then start with the Training mode. It will give you the idea of the entire gameplan. 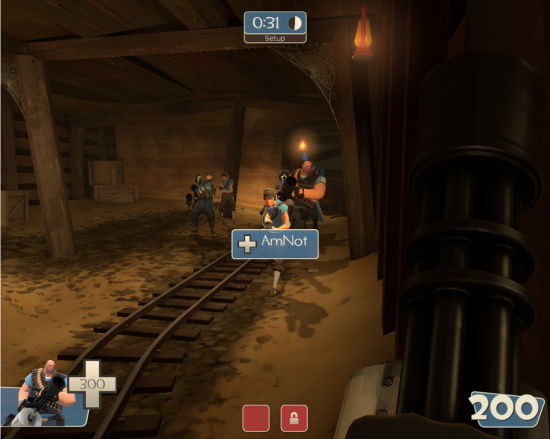 Team Fortress 2 has managed to survive through these 7 years, and is still going strong. The cartoon visuals and incredible gameplay is still continuing to captivate the charm of the users. Therefore, if you still haven’t played the game, then hit the link provided below and enjoy this game yourself.