Warframe is a free to play, third person shooter game. Though the game story was pretty confusing, but eventually I understood the gameplay. You are role-playing as Tenno (an alien race), who is a space combat fighter.

Tenno has to fight Gunnier (another alien) who has kept him enslaved for years. He has been set on a mission to destroy the war assets of Gunnier and to create havoc in the universe.

The Tennos are basically a race, that have different Warframes. Warframes are kind of virtual shields in the game, that are used in combat. They protect the user from damages, and provides extra swiftness and skills that make the Tennos a combat pro. The game does not have a mission diversity but breathtaking graphics and various weapons make the game quite addictive. 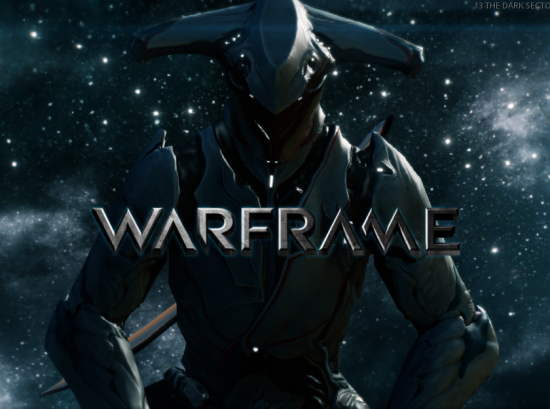 You can play the game: Online, Multiplayer, Inviting your friend or even Solo. In online mode, there will be other players playing with you. In Multiplayer mode you will be teamed up with another player online. The solo mode will have you only, up against the Gunnier’s army.

The mission of Warframe was not very clear to me. The game started with a sort of tutorial, that made me learn the combat skills like sprinting, running on the walls, switching the weapons etc. After this, the mission started with an objective to combat on every planet, starting off with Mercury.

You cannot start your mission from any random planet. You can choose your own Tenno, to fight Gunnier in the game. 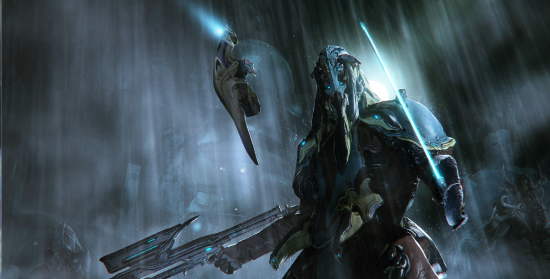 The Warframe is the main USP of the game. A customizable gear that will help you to survive, and combat in the game. The gear can be modified with lots of loots dropped in the course of the game, you can also upgrade the gear by exchange of Platinum (game’s virtual currency). I was bit of a miser to buy more virtual money, therefore was stuck, with a relatively cheaper Warframe in the game. 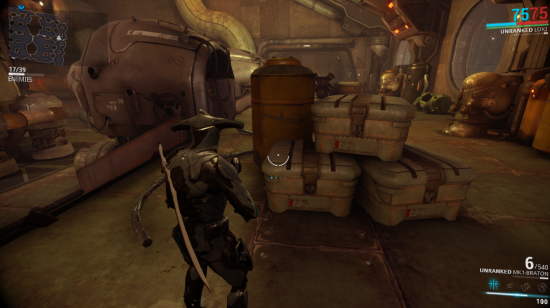 The initials levels were easy. But as you move up in the game, those cheaply modified Warframes will not be enough t handle the blows. That is why I was really thankful, when I saw the game had a re-spawn option. You are allowed to re-spawn in the game, whenever you perish. 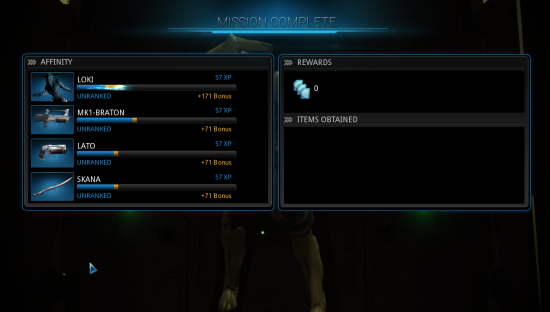 There was a reason to why I was moving on with the game, still confused about the mission. The reason being that the game offers you high level visuals, and wide varieties of modern guns to slaughter the universe. There are over 20 types of weapons that I came across in the game, that included Rifle, Piston Shotgun, Revolvers, Axes and Daggers.

As I mentioned earlier, the first level of the game is a tutorial mode, where you get to learn all the combat techniques.

There is a cute creature (that looked like a lady) who is your guide in the game. She will be guiding you to your combat techniques. 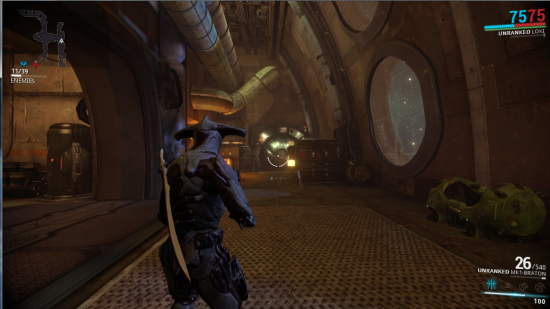 Few of the game controls included:

Apart from these, there are some other controls in the game too that you will learn slowly, as you advance in the levels. Like, you need to hold on the space bar to run on the wall. 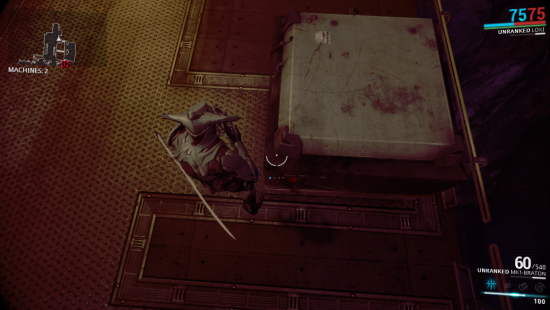 You can also pause the game in the middle and chat with the players or your friends online.

All in all, I found Warframe quite an amazing game, which will make you keep coming back for more and more. Though the game lacked in mission diversity, but the different types of weaponry and Warframe customization were pretty exciting. Therefre I quote Warframe as “one of the best Shooting” game that I came across.