Here’s a list of 5 free space shooter games for Windows 10 which you can use to have fun on your Windows 10 powered devices.

Space Invaders is probably the most famous space shooter game ever. I enjoyed playing it on my SEGA console back in the day. I wanted to enjoy in something similar on my Windows 10 tablet (to which I hook up a keyboard and mouse), so I decided to look for space shooter games that I could play.

Let’s have a look at what exactly was I able to find. 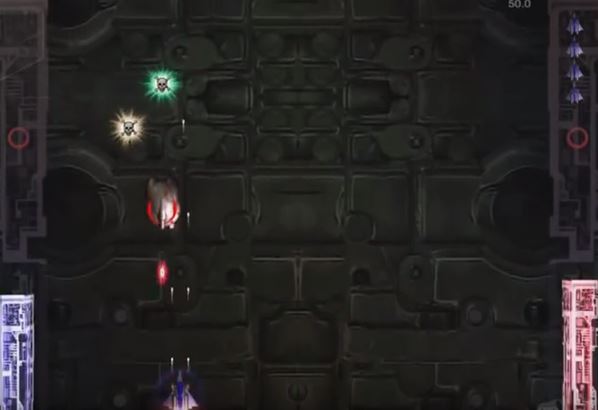 Chromium B.S.U is a cross-platform space shooter game. Seeing how it’s cross-platform, it works not just on Windows 10, but also on Linux and BSD. It’s a small game, just a couple of MB in size, and it’s not very demanding so it will work even on older hardware.

As far as the actual game goes, it’s a top-down space shooter where enemies are coming at you from up top, duh. Your ship is located at the bottom of the screen but it can be moved up/down, left/right all over the playing field. Weapon upgrades will come along every now and then (skulls, penguins), and it’s a good thing that they do. As the game is progressed, more and more powerful enemies start coming along, and not just that, more and more of them start showing up at once. 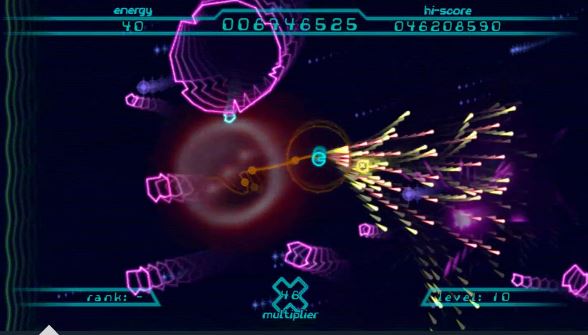 echoes+ is a space shooter game that’s a modern remake of the famous Asteroids video game. If you don’t remember Asteroids, it’s a game where you’re a small triangle in the middle of the screen that’s attacked by asteroids from all sides.

In echoes+ you’re the small letter C that drifts through the vastness of space. You are attacked from all sides by various asteroid shaped dangers. Of course since this is a modern space shooter game, it’s not as sparse as Asteroids was. Here there’s lots of color, effects, weapon upgrades, etc. Game starts out slow, but as you progress things get heated and you’ll end up drowning in enemies in no time. You need to make sure not to touch any of them, or get hit by their weapons of course. Game is played using keyboard (movement) and mouse (direction). It’s available for Windows 10, Mac, Ouya, Fire TV and it can even be installed through Steam. High scores can be shared online, and compared with other players. 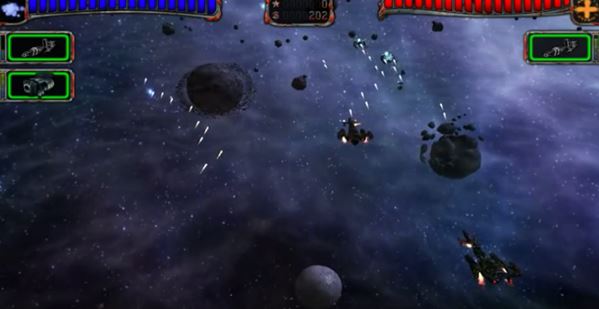 Graphics-wise you can see from the screenshot above that AstroMenace steps a bit into the 3D realm. When it comes to game mechanics, what I meant when I said that is that you can develop your ship with weapons. There are 4 weapon slots on the ship. By playing levels you earn money and you can then spend that money on weapon upgrades. Another thing that you can activate here are additional ships. Notice that there are actually 3 ships flying next to mine, to provide support. All in all this game brings a stronger focus on strategy, has better graphics, and is overall more advanced than the other space shooter games for Windows 10 that I covered. 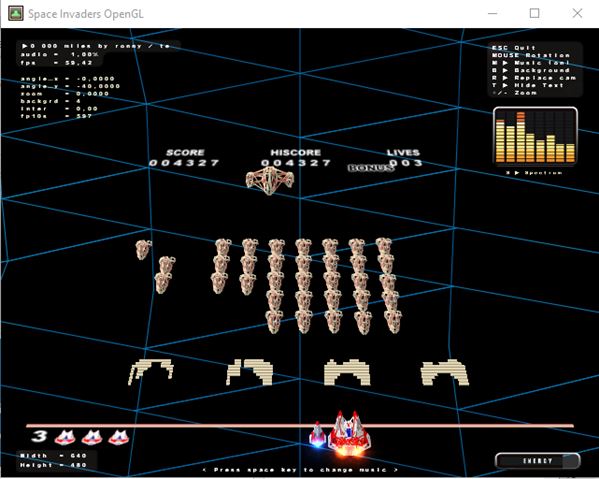 If you think that space shooters peaked with Space Invaders, you’ll probably enjoy playing Space Invaders OpenGL. It’s a homage to the original, with modern components mixed into it.

For starters the graphics have been updated, and now sport 3D elements. Ship is controlled using the directional keys on the keyboard. Effects are present for explosions, engine exhaust fires, etc. Fast paced background music mixes nicely with the 8-bit sound effects of the game. Another nice feature that’s been added is the ability to upgrade the ship with new weapons that fall from the top. Ship isn’t destroyed on first hit from the space invader, but will rather go out piece by piece starting with the wings. You get 3 lives. Game is portable and only 700 KB in size. 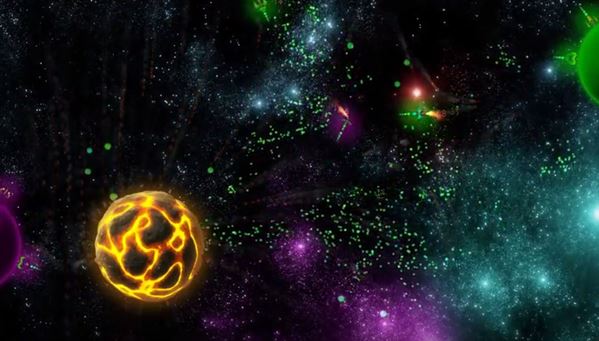 I’m going to finish this list with M.A.R.S. which is another modern take on Asteroids. M.A.R.S. has one of the most attractive graphics and effects out of all the space shooter games for Windows 10 that I enjoyed.

Other operating systems like Linux and Mac are also supported. Goal of the game is to survive the never ending hoards of aliens that attack you from all sides. You start off as a small ship in the middle of the screen, and as you progress through the levels, new weapons are unlocked. This game is a bit more beaver, with an 80MB installer, but it’s no surprise considering how good everything looks. Multiplayer is also supported. Game is played using the keyboard and mouse.

I have a hard time picking favorites from the list above, because all 5 of the space shooter games for Windows 10 I covered worked great, and are a lot of fun to play. If I absolutely have to pick favorites, it would be Chromium and M.A.R.S. Let me know what you think by leaving a comment down below.