Lost Inca Prophecy 2 is a free puzzle game for PC. The game offers two styles of solving the puzzles: one is Switch and the other is making Chains. These two puzzle variations have more than 80 challenging Match 3 levels.

There are more than 20 mini-games to play altogether, that even include finding missing objects. The game has top notch graphics, and pretty indulging game story to captivate your senses.

The download size of the game is just 42 MB.

Lost Inca Prophecy 2 lets you build multiple profiles in the game. The interface is pretty intuitive, and your mouse is sufficient to control the entire game. The levels are pretty challenging themselves.

The scores keeps getting added after each level to build the player’s character in the game.

As I already told you, the game stars with a pretty indulging story. A story that will remind you of those classic Action Adventure movies of Hollywood. 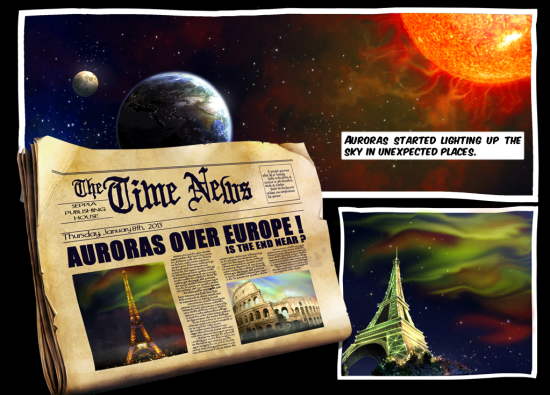 Recent cataclysmic events that happened on Earth have left the scientists perplexed. Paris has recently witnessed the light of Aurora, people are homeless after the recent Earthquakes. There is a prophecy that says that the only person who can save the Earth from getting destroyed is Seraphine. She somehow also feels connected to all the events that are occurring. Join Seraphine, in her quest to save the Earth from this doom. 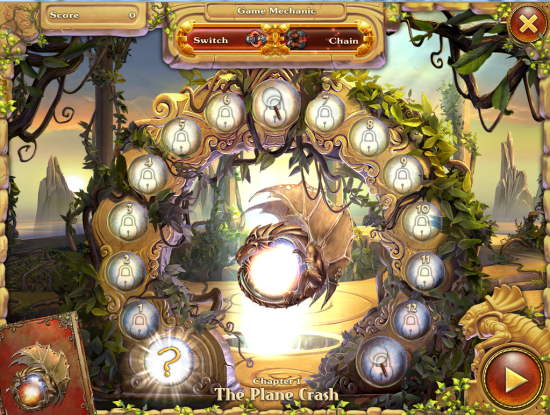 Switch: In this puzzle, you need to switch the contents of the puzzle in order to complete it. The puzzle can be of different types, like: the one containing items where you have to connect at least three in a row to make that area highlighted (the one similar to Jewel Quest). The other type of puzzle is the one where you have to arrange the pieces, that match the image in the background. You tap on a piece and then on the other to switch the places of the two pieces.

Chains: In this mode you have to drag and join the similar items (at least three) to highlight them and gain points. However, sometimes the game does not requires you to solve the entire puzzle,but just a part of it to discover the hidden pieces that can help you to complete the level. The items need not to be joined in a straight line, for example: even if you connect the items in an L shape, you get the points. 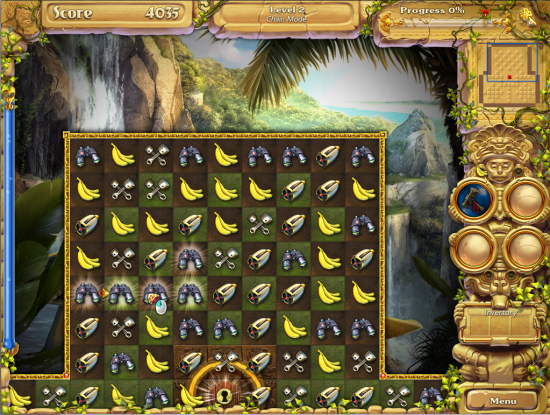 Just as they are pretty difficult, they are difficult to describe even. So let me just get you started with the game.

Step 1: After you launch the game, you are required to enter the gamers name. 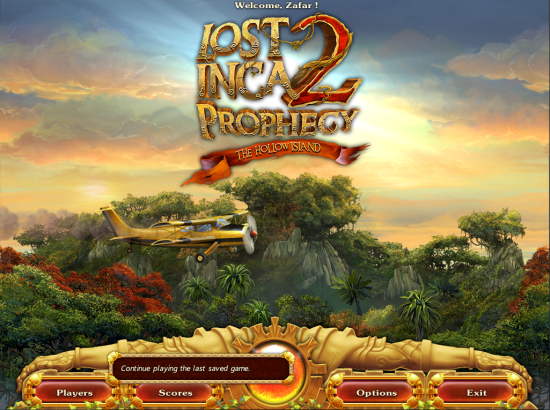 Step 2: Once you enter the name, you will be asked to choose the type of the puzzle (Switch or Chains). Just tap on any and then tap on the “Play” button.

Step 3: You will be shown the story about the game. Keep tapping on the screen to skip, till you get your first puzzle to solve. The first puzzle, regardless of what you choose, will always be a puzzle where you have to swap the pieces to fit the image that is shown in the background. This is like an interesting variation of other jigsaw puzzles. 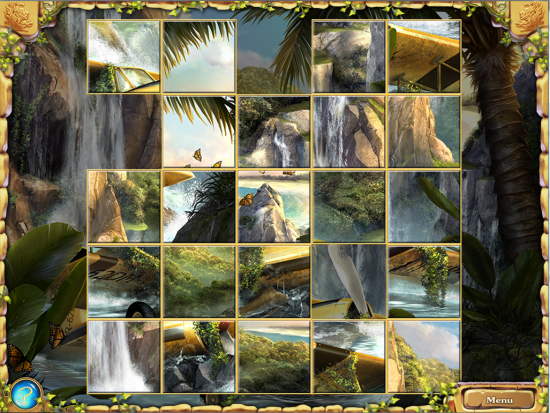 Tap on one piece, then on the other, to swap the places of the two pieces.

However, if you get lost in the game, the AI shows you the next probable step that you can take.

Also try this another free puzzle game: The Lost Treasure of Eldorado.

There are lots and lots of puzzle games on internet, but in most of them the gameplay remains same throughout the game. That is not the case with Lost Inca Prophecy. The game proceeds in a story mode, with different type of puzzles at each level. And with 80 levels to clear, you can be sure of to have fun playing all the different puzzles. No more boring similar gameplay.