Here’s a list of 5 file encryption extensions for Google Chrome which you can use to encrypt files using Google Chrome. Encrypting files is a good method of making sure that no one snoops around your private documents reading info that you aren’t that interested in sharing. Apps and extensions from the list down below can help you do just that. Let’s see how they work exactly.

Let’s look at these extensions in detail below. 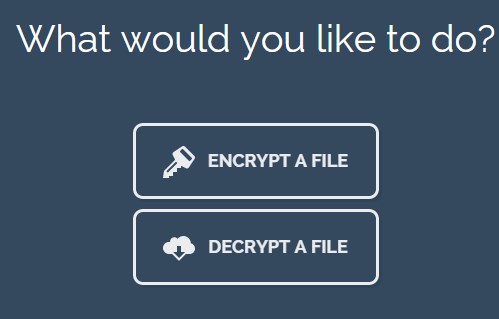 Encrypt.ion Web App lets you load up documents from your computer and then password encrypt them. Entire setup works just like a wizard, first step is file selection, in the second you need to type in the password.

At the end of setup, encrypted file in ION format is created. To decrypt the file you’re gonna have to use Encrypt.ion Web App once again. 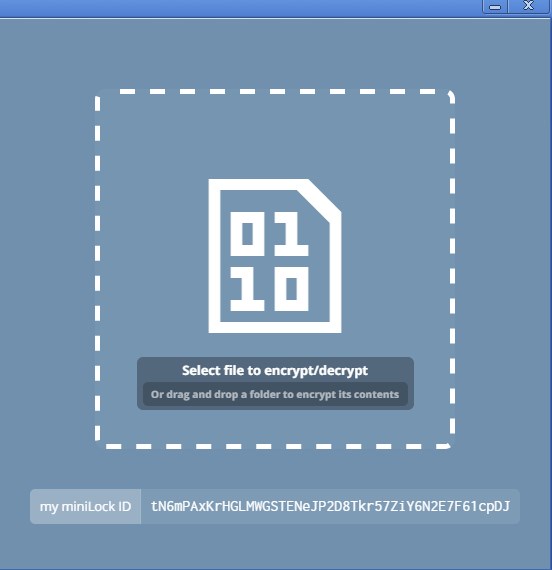 miniLock is a file encryption extension, it’s actually an app that can be used as a standalone application, but you will need to have an active internet connection at first to register an encryption keyphrase (on the miniLock website, using your email).

Once the keyphrase is set, you can select the file that you’d like to encrypt and apply the encryption on it. You can also share encrypted files safely with other miniLock users by sharing the keyphrase with them. Up to 5 unique keyphrases can be generated per file.

Also have a look at File Encryption Software To Protect Any Kind of File Present In PC. 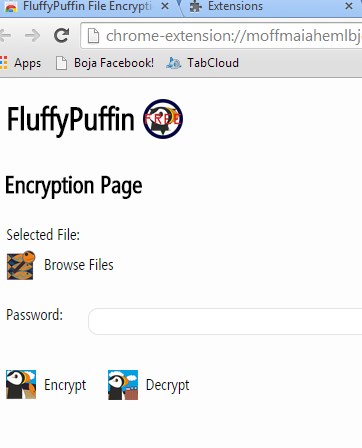 FluffyPuffin File Encryption Free is a free version of a paid file encryption extension for Chrome that has one very interesting feature, it can automatically encrypt files that you download. 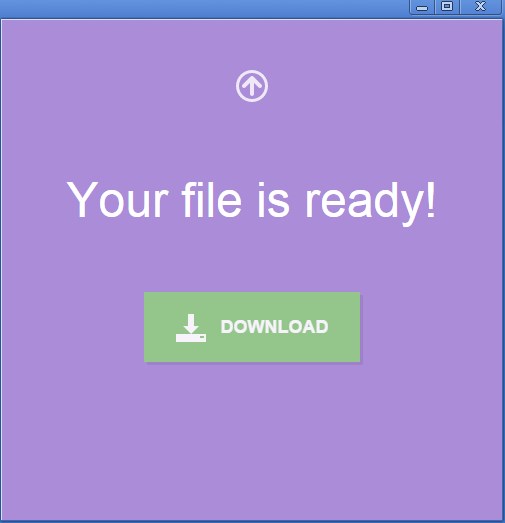 SimpleCrypt is another file encryption app for Chrome where files are encrypted similarly to how they are encrypted using the Encrypt.ion app. 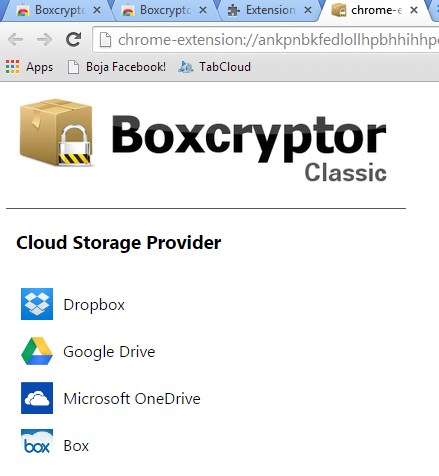 All the encryption takes place within Chrome, password isn’t transmitted at all via the web. To setup a protection for a particular cloud hosting service open up extension settings and there login to the services that you’d like to use.

All the extensions mentioned above can be very useful. Boxcryptor is especially interesting to me followed closely by Encrypt.ion Web App which can encrypt individual files. Other file encryption addons mentioned here also have their advantages. Give them all a try, see how everything works and leave a comment down below with your experiences.