Dumb Ways To Die 2: The Games is a free game app for Windows 10 devices in which you have to save the cute little animated characters from dying. Although the game might sound like it’s too violent, trust me – it’s a fun way to teach you how you can be safe in public (and avoid dying!) by not being dumb. The game has easy controls and works with just mouse clicks and drags – or if you are on a touch device, it works using finger gestures.

Dumb Ways To Die 2: The Games is available for free from the Windows App Store.

Main features of Dumb Ways To Die 2: The Games for Windows 10:

When you run this game on your device after installing it from the Store, you will be shown the main menu. When you click on the Play button in the main menu, you will be brought into the game zone where first you have to select the level. This can be done by clicking on the various stations on the track. 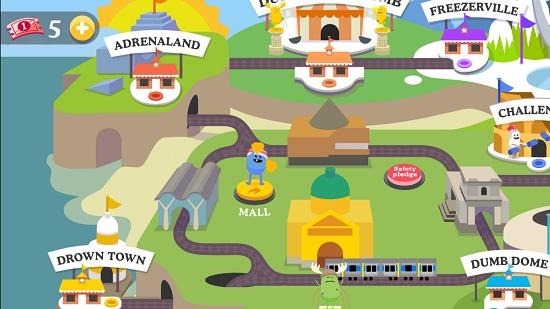 You have to click on a particular station and then wait for the game board to be displayed. After this you can scroll to the bottom of the game board and click on the Play button to start the level. 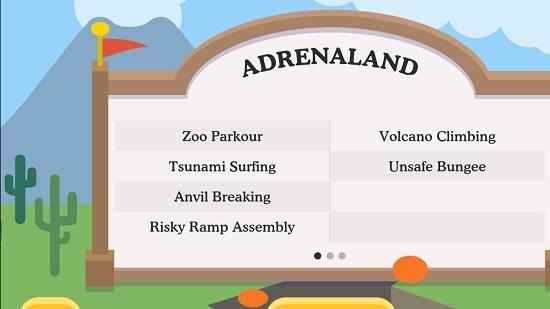 The above screenshot shows the game board. When you click on the Play button, you will be shown an interface as can be seen in the screenshot below. 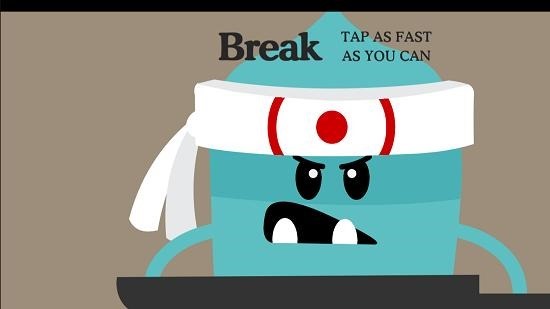 As can be seen, each game consists of several mini games with the instructions to each game being listed at the top of the screen when it starts. If you complete a level successfully, you will see a screen like the one in the below screenshot. 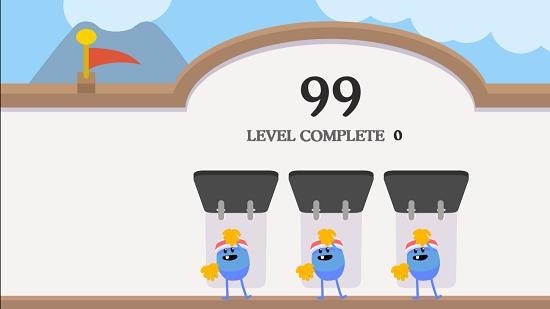 You can die a total of 3 times before it’s game over. The game over screen lists your score and your statistics. 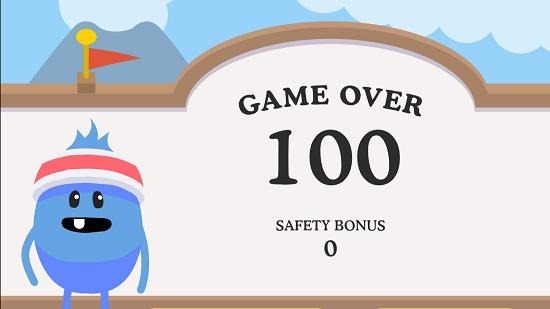 This is a wrap of the main features of this game.

Dumb Ways To Die 2: The Games makes for a good download on devices running Windows 10. You may grab it for free from the link below.

Get Dumb Ways To Die 2: The Games.