Here’s a list of 5 free navigation apps for Android which you can use for navigation when traveling. One of the great things for me personally of Android powered devices is GPS navigation that you get with most modern Android phones and even some tablets. Going from point A to point B in larger cities can be very confusing, especially for newcomers. That’s where a navigation app will save your life.

Let’s see the apps I found. 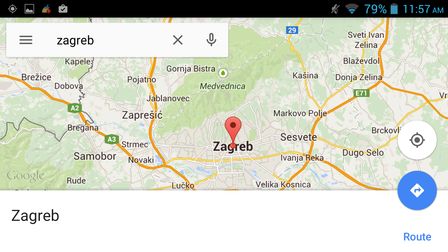 I’ll start the list with the obvious contender when speaking about free navigation apps, Google Maps, and it’s Navigation app. You actually get Google Maps by default with most phones out there.

Even if you don’t get it you can still install it from the Play Store. Navigation is integrated into the app itself. There are voice directions in both English and most local languages. Small drawback is that you will need to have an active internet connection for the navigation to work, and of course, GPS location services need to be activated as well. Satellite view is available. 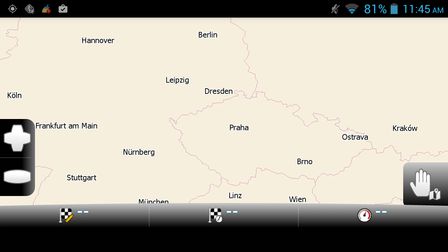 MapFactor: GPS Navigation comes close behind Google Maps if you ask me. It doesn’t have as accurate maps as Google Maps on the whole, but it does have 1 very attractive feature, offline maps.

When running the app for the first time, you’ll be offered with free OpenStreetMaps or paid TomTom navigation maps. Selecting OpenStreetMaps takes you directly to map downloader where you can download maps for your country. App has speed limit warnings, distance statistic, and more. 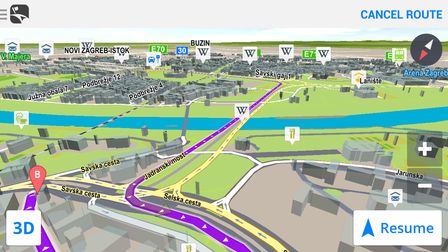 GPS Navigation & Maps Sygic is the third popular option when it comes to free navigation apps for Android.

Maps are free, but you’re limited in selection and for maps of additional countries, continents you’ll have to pay extra. The 3D view which can be seen on the image above will also only work in the premium version of the app. Free version gets 2D maps, navigation with let features (no turn by turn instructions), but despite that this navigation app will take you where you need to go. Maps can also be downloaded and used offline. 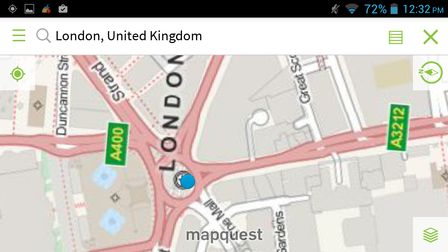 MapQuest GPS Navigation & Maps is a basically a counterpart to Google Maps, OpenStreetMaps and all the other online map apps.

It will require an active internet connection to use the maps. It has turn by turn notifications, live traffic updates, gas station price comparisons, and more. Maps might not be quite as detailed as those of Google Maps, but it’s still worth checking out. 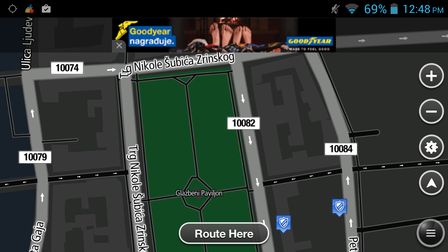 Like with all the other navigation apps that I mentioned up until now you also get automatic rerouting when a turn is missed, navigation by postal code, address and plus some additional features like integrated Google Street View. Upgrade to premium offers traffic update, safety camera alerts and celebrity navigation voices.

I really like using Google Maps and MapFactor if I need offline navigation, those are the two that I use and have installed. Other might be good too. Let me know what you think in comments down below.