Here’s a list of 5 space invader games for Chrome which will let you enjoy in this very popular retro game while browsing the web. Space Invaders are one of the corner stones of gaming, and it’s still a very popular game to play even today, especially with retro gaming enthusiast. Today’s extensions and apps will let you enjoy space invaders from within Chrome. You can install these apps or extensions easily to your Chrome browser and play this game whenever you like. 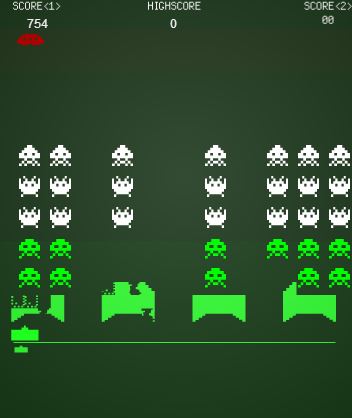 Space Invaders by Funhost is a solid modern space invader game remake. Colors are a bit greener than I remember the original having, but the same game mechanics are there.

Space invaders are coming in from above and your goal is to destroy them all before they destroy you. Use the directional keys to move left-right and space bar to shoot. Music and game sounds are genuine 8bit sounds that the original game had, which I quite enjoyed. 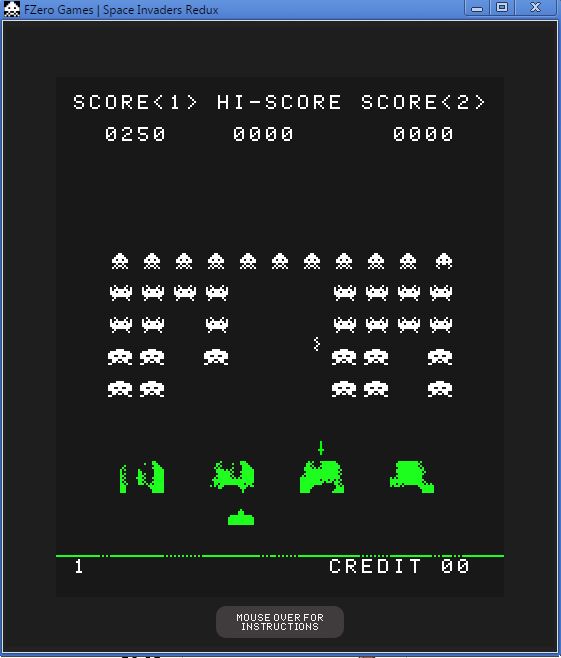 Space Invaders Redux I like because unlike Space Invaders by Funhost, it’s a standalone app that you can use even when there is no internet connection.

Game itself is more polished up. A and D keys are used for left-right movement and space bar for shooting. 2 player multi-player mode is available (one player after another gameplay – just like Super Mario).

Also, have a look at 4 Free Pinball Games For Android. 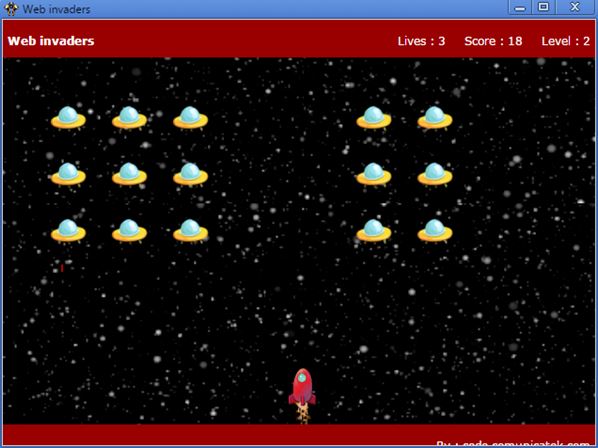 Web Invaders is a complete rework of Space Invaders, which is much more simpler and different when it comes to gameplay.

For starters everything is faster, invaders move faster, and so do you, the player. There are no protective barriers down below, and I didn’t hear the usual retro music playing in the background which is definitely a drawback. This is another standalone app that works offline, which is a plus in my book. 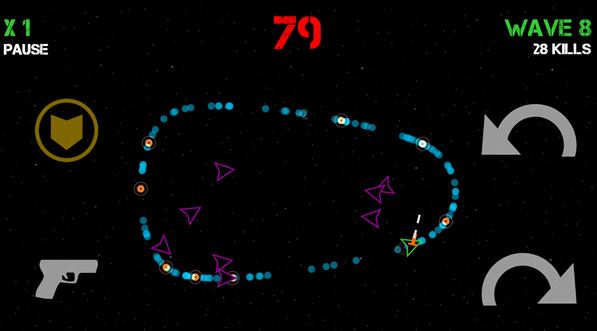 Galaxy Invaders takes it one step further from Web Invaders and offers a completely different take on the classic retro space invaders gameplay that I’ve talked about up until now.

Here the ship that the player controls runs in a circle, and space invaders are coming in on all sides. Keyboard and touch (mouse) controls are available. It’s different from the classic space invader games, but still a lot of fun to play. Offline gameplay is possible. 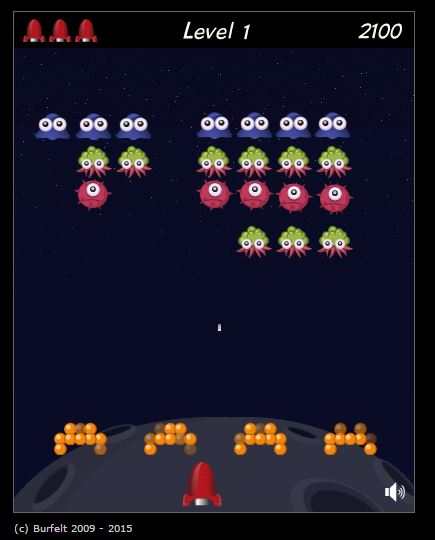 Jan Marie & the Space Aliens is a modern remake of the space invader games, with the same gameplay, only with more modern look and feel.

Web Invaders is too simplistic, but I have to say that Jan Marie & the Space Aliens got it right. It has a nice mix of the old style space invader games mixed with modern graphics and effects, as you can see from the image above. Directional keys (left-right) are for movement, while the space bar is used for shooting.

Get Jan Marie & the Space Aliens.

Out of the 5 space invader games from the list above, the one that caught my eye the most would be Space Invader Redux, because it stayed true to the original space invader game and Jan Marie & the Space Aliens because it’s a great modern remake of this game. Let me know what you think by leaving a comment down below.