Armagetron Advanced is a free 3D arcade game based on the movie Tron. It can be played on Windows, MAC OSX, and Linux. Stay away from this game because it’s very addictive.

I have first seen the Tron Legacy movie and then came to know that this is a sequel  of Tron movie released by Disney in 1982. The concept of user and artificial intelligence is very well depicted in the movie. The light cycles game scene in the movie is very fascinating; as I’m a big fan of games, computers, and movies. The concept and the challenge of the game scene created a great interest in my mind. Soon, I found this game in Linux OS and played it a lot. Then I came to know that it’s available for MAC and Windows too. Thanks to the game developers, who put in their efforts for bringing out such a beautiful game on all three Operating Systems. The download size is very small (less than 10 MB). 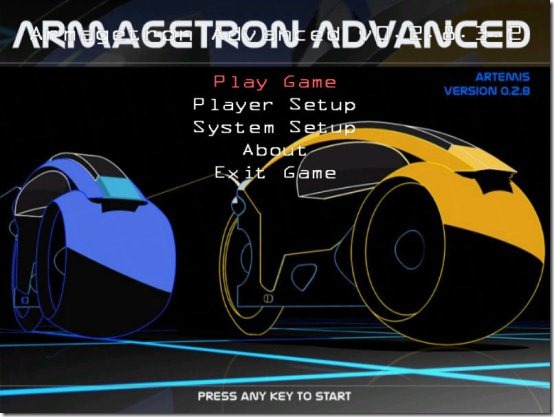 About This Arcade Game:

Tron was an arcade game which consisted of 4 sub games and among them the Light Cycles game was famous. In this game the player uses only right and left buttons on joystick to control the Light Cycle. The Light cycle leaves a wall behind it and turns only at 90 degrees angle. If you make the AI (Artificial Intelligence) crash into your wall or their own wall, while you make sure that you don’t crash into their walls or yours you will win. You can also play with your friends on the same computer. So, just jump into this binary world and win over the AI team. 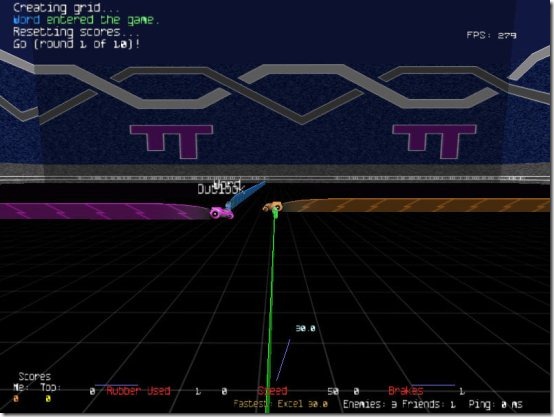 This arcade game has both Multiplayer and Single Player modes. 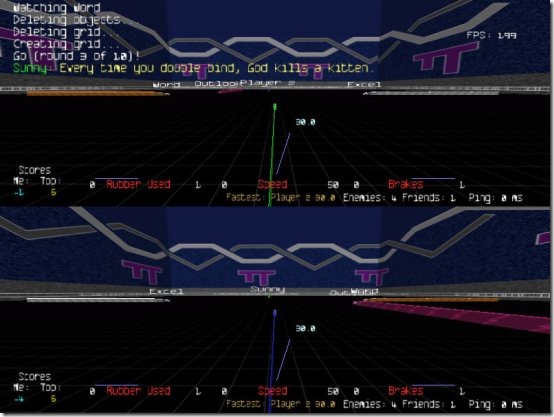 For better information on gLATIS, watch the below YouTube Video.

Be sure to go through all the settings of the game and then play. The controls of the first player by default are: [Z] for turning left, [X] for Right, and [V] for brakes. Similar classic arcade games reviewed earlier are: DX-Ball, Duck Hunt, and Contra with 30 life’s.