Contra is a popular Shooting and Action TV Video Game. This contra game can be installed and played on your PC for Free.

As mentioned earlier in my previous article “Play Contra Online”: the Online version is harder than original Version. So, I searched in the internet and found this original version that lets you download Contra for PC. The Contra for Android is an exact replica of Original Contra Game. 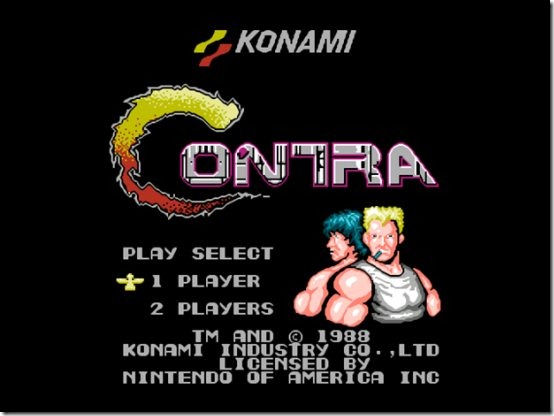 Contra is a two man team of the Special Elite Forces. Their names are Lance and Bill known as Mad Dog and Scorpion respectively. They are sent into the Jungle to destroy the Alien Forces led by Red Falcon. There are 8 zones of Red Falcon defense. At the end of each zone: you have to destroy the sensors to proceed to next zone. This Game was a hit back in 1987. IGN awarded it the “Toughest Game To Beat” and Nintendo named it “One of the Best Multiplayer Game”. Its popularity prompted the developers to create another version called Super Contra, which I already covered in my article titled Download Super Contra for PC. 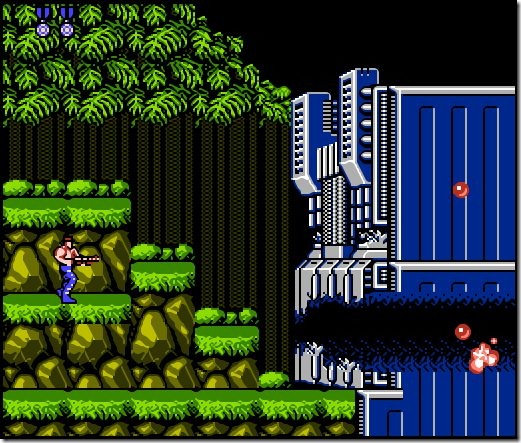 You are provided with a standard Machine Gun (M). You can shoot at Flying Capsules and Sensor Pill Boxes to upgrade your weapons. The different guns available are Laser (L), Spread Gun (S), Rapid Fire (R), and Force Field (F). My personal favorite is the Spread Gun. Keep shooting your enemies while jumping to escape their bullets. Don’t be afraid to jump into the water because you can swim too.

This game supports two players also. You can choose two players by pressing  Shift button. Enter for start or pause. The controls for two players are:

(You can check the controls by pressing Esc and then choose Options tab, Click on the Input option)

The game generally begins with 3 life’s. However we tried the following cheat to increase the number of life’s to 30: During the titles Press Up, Up, Down, Down, Left, Right, Left, Right, Ctrl, Spacebar and Enter. 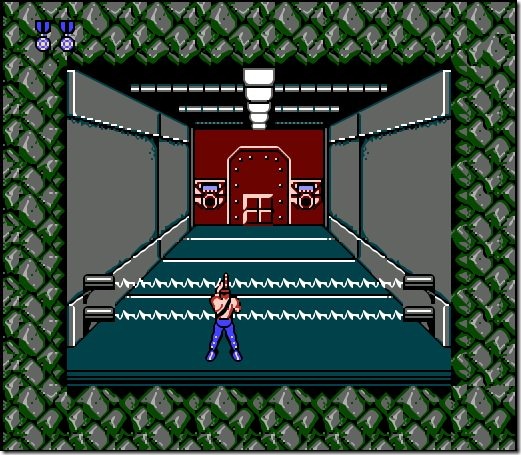 In this Free Contra game we can save at any point of our game by simply pressing F5. Those saved files can be loaded by pressing F7.

So, Destroy the Aliens and Trespass the highly secured zones.