Update: (July 16, 2013) The game has been removed from Google Play Store. You may check out Contra for PC.

The controls provided by the game app work very well. You can easily move Rambo and control the gun direction to kill foes. On top of it, the game app also allows Rambo to jump with a detached jump button and save himself from hindrances and enemies. 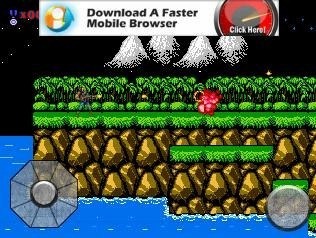 You just have to launch the app and start the battle of Contra game on your Android phone. The good part of Android Contra game is its continue option. After ending of all the chances in between the game, you easily continue or switch to new game from outset.

If you have had enough with Android car racing games and Android fighting games, enjoy this popular game from the past, and have some fun on Android.

Playing Contra game on Android is as simple as playing the same game on some game station or on your PC. The sound effects too provided by the game are authentic. If you are a champ of Contra and love that game, you can now have the same fun on your Android smartphone too.

How To Play Contra on Android:

Step 1: Download and install Contra game on your Android phone.

Step 2: Launch the game and then tap on “new game” button.

Step 3: Tap on the moving control button to move Rambo and his change the direction of his gun.

Step 4: Tap on the jump button to make the Rambo jump and save himself. 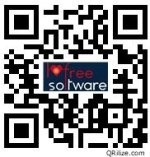