Go Media Manager is a free media manager plugin for Go Launcher EX Android app. The app lets you access and manage all your media files with ease on your Android.

Although, most of the Android devices have inbuilt media gallery, but this Go Launcher EX plugin brings some more advanced feature like hiding the media files on Android, sorting, and provides a new interface which look great with Go Launcher EX app. Also, all your media files which includes audio, video, and image files are displayed in thumbnail view like in the default media gallery. 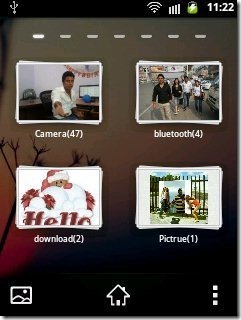 Note: Don’t get confused with hiding feature, as this media manager for Android lets you normally hide files by hiding the video, album, or image thumbnail from the gallery. It does not secure the files with a secure password as other Android media hiding apps like Hide It Pro or File Hide Expert app does. 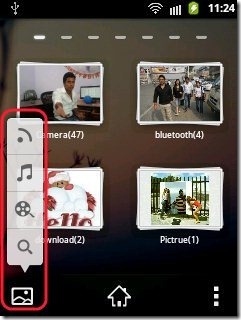 The feature I liked the most about this media manager plugin is its filter option which filters video, music, and image files separately on Android. The app lets you sort media files according to the files type. This means you can view video, audio, and image file separately in different tabs or sections, which makes your media management easier and faster. Just tap on the filter button seen on the left bottom in the app, which will give a pop up menu to filter media files according to the file type. 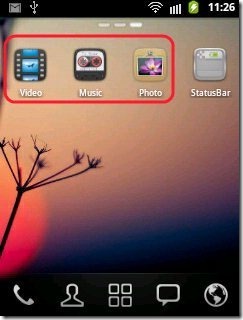 Another good feature of this Android Go Launcher EX media manager plugin is the on screen shortcuts. The app lets you make shortcuts to all your videos, music and images on your Android home screen. For e.g., you have created the shortcut for videos on Android screen. Now, tapping on the shortcut will divert you to Go Media Manager app with the filtered list of all your video files. From there, you can access and play all your video files with ease.

How to unhide the hidden files in Go Media Manager plugin? 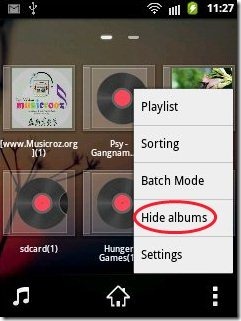 You can also check out ES File Explorer app for Android reviewed by us.

Download and install Go Media Manager plugin from here. Get the direct download link by scanning the QR Code below. 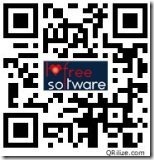 Go Media Manager plugin makes your media management easier by providing you a simple user interface. Go ahead and give it a try.