Here, are 5 free Android Fighting games. Fighting games are one of the popular games played by almost all hardcore gamers. If you are big fan of fighting games, then you can now enjoy your hobby on Android phones too. Google Play store has lot of good free fighting games.

Note: We haven’t included wrestling games in this list. We believe they are a separate genre of their own, and deserve a separate article. 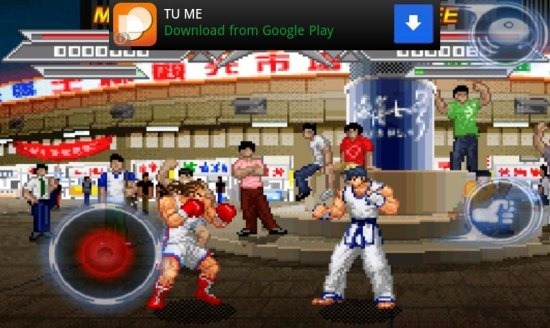 Kung Fu Do Fighting game is a free Android fighting game for Android. This Android fighting game app is one of the most popular fighting game in Google play Store. On launching the game, you just have to select the player with whom you want to play. Android system will select the player by its own. Now, you are ready to fight between the selected players on your Android. Beat the enemy player and clear the game stages one by one. If you are fond of the popular Tekken 3 game, then this game is a copy of Tekken 3 for you. The game provides a natural fighting ring in which both the players can fight. You can make your selected fighter jump, move up, down, forward, and backward, punch and kick the enemy player, and flying punch and kick. The games is truly a fun-filled game filled of anger, blood, and fights. 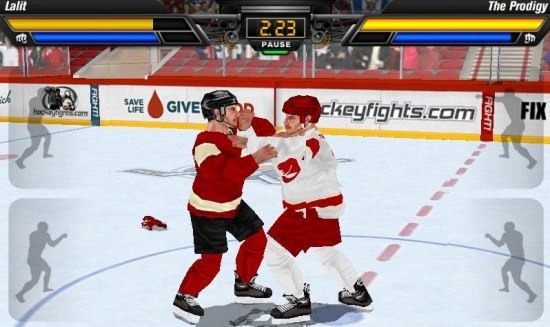 Hockey Fight Lite is a another free Android app to play fighting game on Android. Unlike normal fighting rings, this Android fight is done on an Ice Hockey ring. Select the player and start playing the game on your Android. The game provides you to select from among multiple players, but you can play with only one player as all other players are locked. You can unlock them by beating the game stages. Play game with combination of punches and other combos. The game is easy to play and win. Just concentrate how to fight and use right punch at right time. You can also check the life bar on the top of the screen and play the game accordingly. The game allows you to play tournament and quick fight. Select any of them and start playing it on your Android with ease. 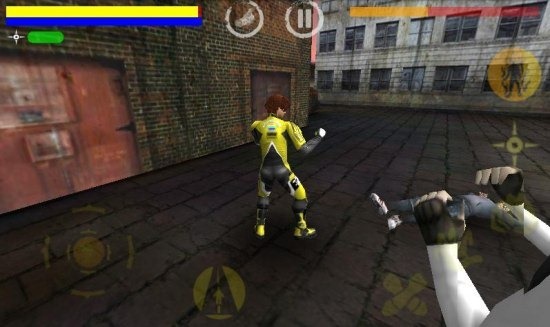 Fighting Tiger – Liberal is a free Android fighting game to play fighting game with a bit different concept on Android. In this Android game, you are a Gin and want to leave your gang as soon as possible. You have to fight for your girlfriend and your life. Wrong moves can end your life ending your goal to leave the gang. Now, start playing the game and move the Gin to the destination point fighting with all gang members who are forcing you to stay back and not leave the gang. Just finish them all and achieve your goal. The game becomes interesting with easy controls to play the game. If you are a hardcore player, then you might have heard about GTA game for PC. Fight Tiger – Liberal game for Android is also same as GTA game for PC. 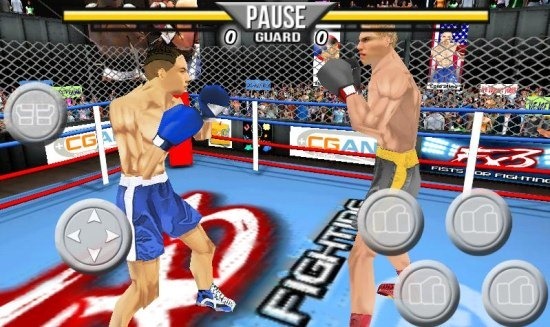 Fist For Fighting is a free Android boxing game. This Android boxing game features a nice interface with real boxing ring and audience sitting all around. To play the game, you will find the controls which include different punches, moving buttons, and defense button. On top of that, you will find a life bar showing the life of both the players left. Fists For Fighting provides fully 3D interface to play fighting game. Before downloading the game, ensure minimum of 50MB free space on your Android. You can switch between English and Spanish interface to play boxing game on your Android phone.

Update: (July 17, 2013) This game has been removed from Google Play Store. Check out other games listed in the article. 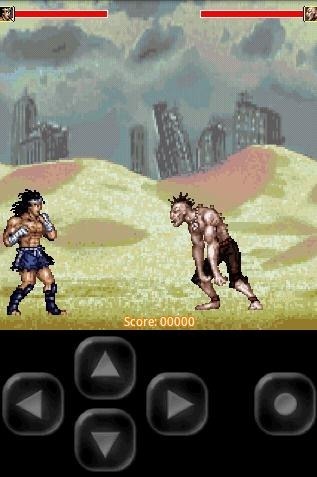 Mad Fighters is the last fighting game for Android in this list. You can easily play the game with the limited game controls on your Android screen. The reviews of the game in Google Play Store are not that good. But when I installed the game on my Android phone, I found it good while playing it on my Android phone. Just you and your enemy and the battle starts.

If you find any other good fighter game for Android, then do let us know in comments.

Also check out Wild Killing fighting game for Android reviewed by us.