Other free accounting software out there like Lazy8Ledger also focuses on ledger functionality. 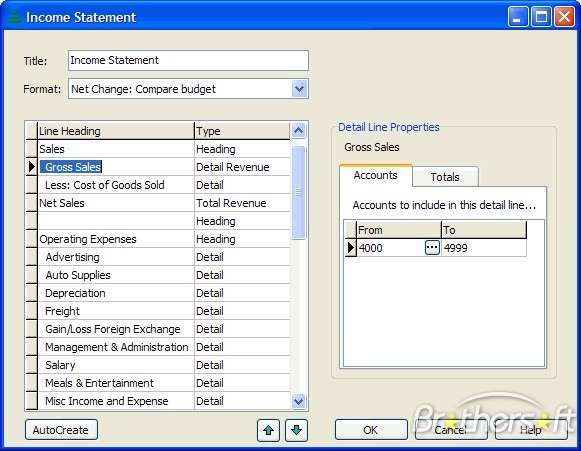 Here are some of the features of BS1 General Ledger:

BS1 General Ledger is free general ledger software that is available to the public for free, much like other free accounting software such as NolaPro and PostBooks that have prominent ledger functionality.