Board Defenders is a free game app for Windows 10 which is a spin off on chess. When you run the game on your device you will be presented with an interface which allows you to view the tutorial of the game. The game is designed in a 3D environment with great gameplay graphics to the game. Overall the game works good on devices with Windows 10. The highlight of the game is that the game will be very appealing to kids and also teaches them the basics of chess. You play with a queen who has the standard chess moves and you have to defeat the oncoming pawns.

Board Defenders is available for free from the Windows App Store.

Main features of Board Defenders:

When you run the game you will see the interface below. 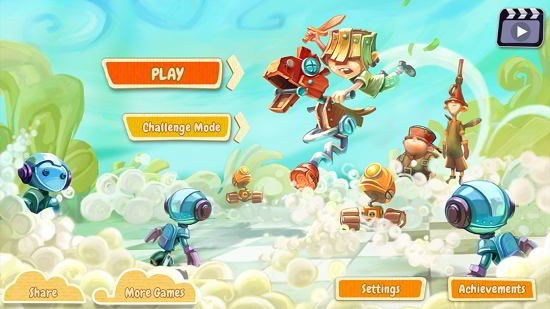 Click on the Play button and you will be taken into the season selection screen. 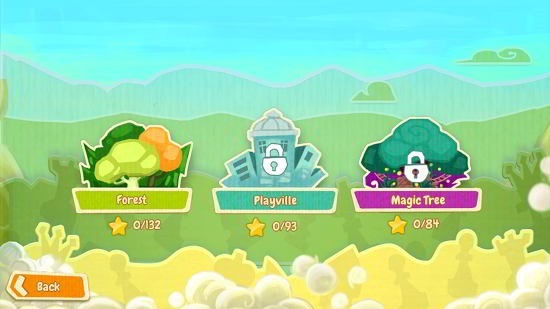 Upon selection of the season, you will be able to select the level which you wish to play. 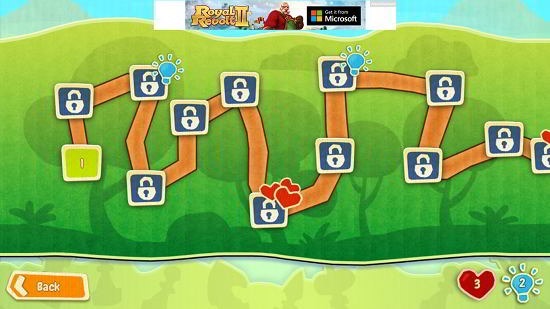 In the screen above you can make your choice. Once that is done you can see the gameplay interface. The prelude to the first level is the tutorial which will be displayed on your screen like the below screenshot. 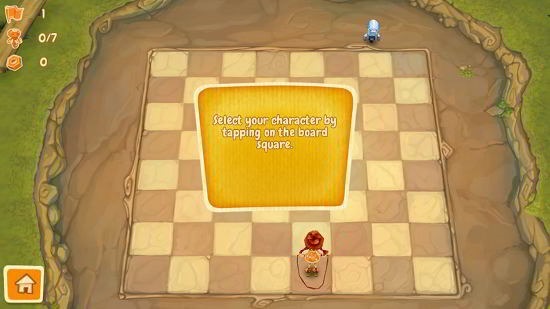 As can be seen the game has amazing graphic quality. A lot of attention has been paid to little details. The gameplay interface is displayed below where you can see the available moves when you tap on your character. 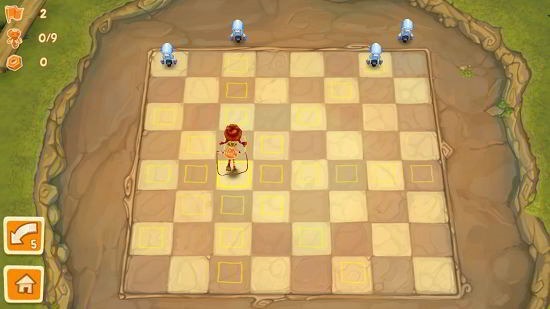 The yellow squares indicate the locations that your character can step to. You have to kick out all the oncoming pawns from the board. You may keep an eye on your score at the top left corner of the screen. Upon successful completion of a level you can see your score in a format shown below. 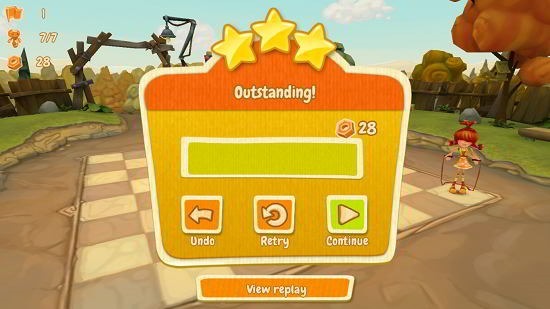 You may now choose to proceed to the next level, watch a replay of the level gameplay, or retry the level. That wraps up all the features of this game.

Do note that the levels get more and more difficult with each progression.

Board Defenders is a cool game which is a nice spin on the classic chess game. The 3D graphics with the cute little pawns and the queen are sure to thrill you and keep you entertained. You may grab the app below.