Here’s a list of 5 Google Maps extensions for Chrome which will help you use Google Maps more efficiently when using them in Chrome. As a Google Maps user, I noticed that sometimes I’m missing certain functionalities, like a right click context menu option for searching an address on Google Maps, or tools for accurate measuring of distances between objects on the map. These are the type of extensions for Chrome that I set out to find, and I was able to find a couple that I think you’ll like. 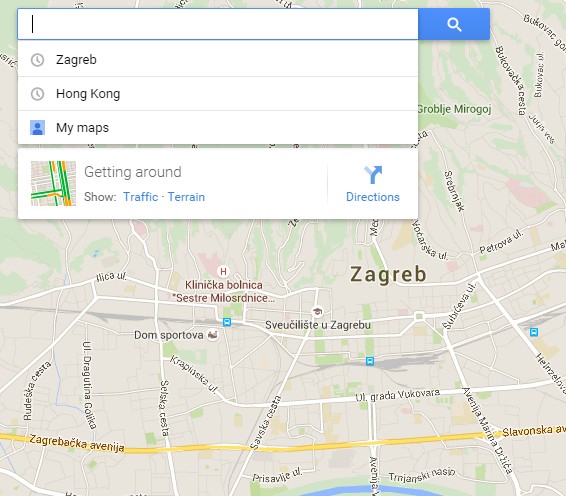 With this app you get a nice little shortcut for accessing Google Maps inside Chrome. Shortcut works just like a shortcut of any other app does. Click on it opens up Google Maps in a new tab. Once you’re there, you can start exploring the map, or use the search tool to find the location you’re interested in.

While we’re on the subject of searching for locations on Google Maps, you might want to have a look at Send to Google Maps.

As far as Google Maps extensions goes, you’ll probably use this one the most. The reason I say this is because this extension adds a right click context menu option for quickly looking up addresses that you come across on websites. It’s basically a “Search on Google” right click context menu equivalent for Google Maps. Not only that the location can be looked up, but there’s also an option for automatically getting directions, to and from the selected location, have a look at the image above.

Get Send to Google Maps.

Also, have a look at How to Download Any Map Location from Google Maps as Image?. 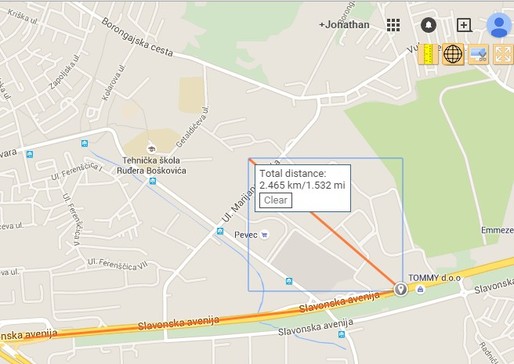 Tools for Google Maps™ adds on top of the Send to Google Maps because it has a right click context menu option for looking up the addresses found on websites, but it also has a lot of other useful features.

What’s available exactly you must be wondering. Well you get a precise, point to point measurements of distance, have a look on the image above. Longitude and latitude can be easily read out, and you also get a screenshot tool for taking snapshots of maps. Last tool in this bundle is the fullscreen mode for Google Maps, which lets you open up Google Maps in fullscreen.

Get Tools for Google Maps™. 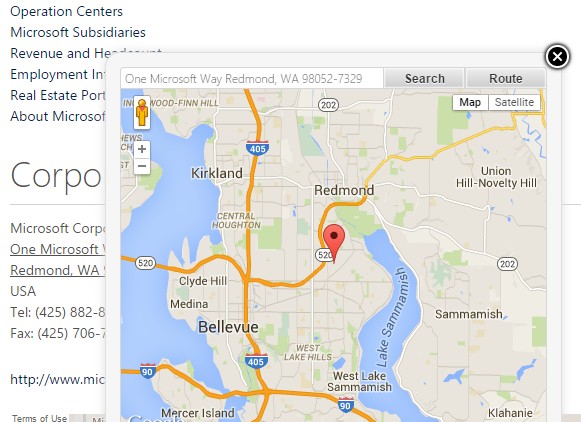 Quick Maps is an even better tool for looking up addresses that you come across on websites. It’s better because it doesn’t require you to right click on the address and look it up on Google Maps.

Location is showed automatically in a small pop-up window, like the one that you can see on the image above. As soon as you hover your mouse over an address, extension is going to detect the address and automatically start loading the location on a map in a pop-up.

Also, have a look at How to Measure Area Using Google Maps?. Locate Me, Google Maps! isn’t as feature packed a Google Maps extension as Tools for Google Maps or Quick Maps are, but it’s still going to come in handy for anyone who uses Google Maps on a regular basis.

What it does is it adds a button next to the search input field, see image above. Click on this button will quickly locate you on the map using your IP address.

Get Locate Me, Google Maps!.

My favorites are Tools for Google Maps and Quick Maps. If you spend a lot of time using Google Maps, I recommend installing both of these Google Maps extensions. Others are also not that bad. Try them out and let me know which one you found to be most useful in the comments down below.