Here’s a list of 5 fake crash apps for Android, which are a great method of how to protect your privacy without letting other people know that you’re protecting your privacy. Once that it’s active and protecting a certain app, a fake crash app will simulate a fake crash message whenever someone tries to access a protected app. This can be Facebook, text message app or the gallery app, for example. 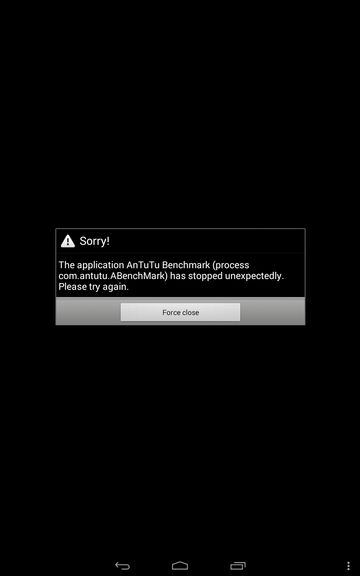 App Locker II does exactly what I described in the introduction. Example of the error that you’re going to get can be seen on the image above.

It’s a very convincing app crash error that’s going to prevent people from accessing apps you don’t want them seeing, but at the same time it won’t raise any suspicion that you don’t want others snooping around your phone, which a PIN would definitely do. App lets you, the owner, setup different methods for accessing protected apps once the error comes up. Double or five tap on the error pop-up message, double screen rotate, report button password input or proximity sensor activation. 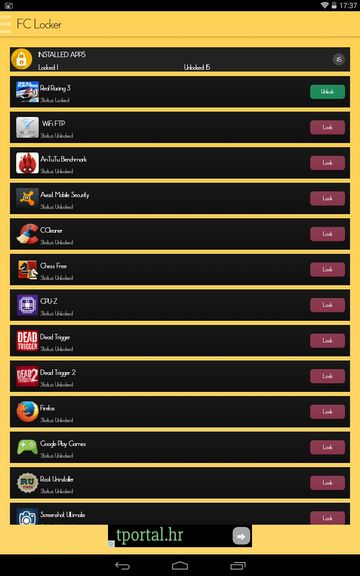 FC App Locker is the complete opposite of App Locker II. It’s simple with only 1 method of bypassing the error window, long tap on the error pop-up.

When running this fake crash app for the first time, you’ll be presented with an example fake crash event, and a message about how to get around it to access FC App Locker. Long tap on the error message and you’ll see a list of all the installed apps on your system. Activate the ones you want protected and the next time someone tries to run the apps, they’re going to see the error.

Also, have a look at Lock Individual Android Apps With Password And Fake Crashes. 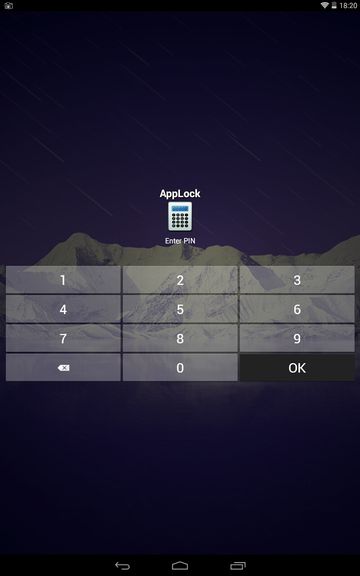 AppLock isn’t as advanced as App Locker II and it isn’t quite as simplistic as FC App Locker. You could say it’s a nice mix between the two.

First thing that you’re going to see after running the app is a prompt for setting up the access PIN. Once it’s setup, you’ll see the list of installed apps. List allows you to select which apps you want protected. Multiple apps can be protected at once. Same method for bypassing the crash message is present here as it is in the previously mentioned fake crash apps, 5 continues taps on the error message. This will activate the PIN window, where PIN needs to be typed in order to access the app, see image above. 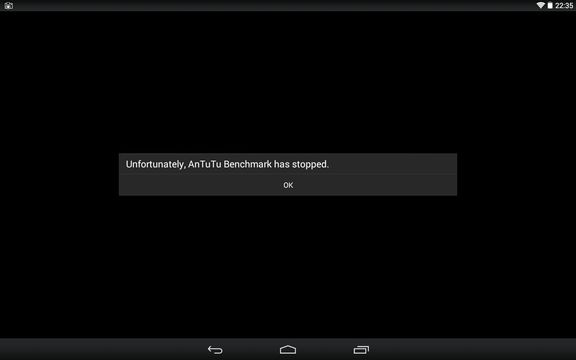 Smart AppLock is a fake crash app for Android with both PIN and fake crash protection.

Both methods of protecting apps are available, but the fake crash feature needs to be activated separately for each protected app. This can be done by tapping on the “Fake” trigger on the list of protected apps. Long tap on the “Ok” button of the fake crash message will activate the PIN input dialog for typing in the access PIN.

Also, have a look at Prank Apps For Android. 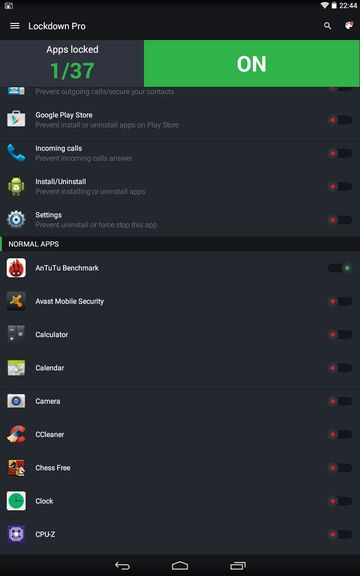 All the apps installed on your device are going to be listed once you run and setup Lockdown Pro. From the list of apps, protection on them can be easily turned off/on. Select top left corner setting to activate fake crash message.

All 5 fake crash apps worked great for me. I suggest that if you don’t want lots of hassle with setup just use FC App Locker and for those that are locking something a bit extra, use Lockdown Pro. Leave a comment down below and tell me which apps you ended up using.