Here’s a list of 5 3D launcher apps for Android which you can use to find a 3D launcher for your Android powered tablet or smartphone. A 3D launcher will make your device stand out more with your friends, and it’s kinda neat to have 3D effects when browsing app icons, home screens and opening app drawers. 3D launchers mentioned down below are gonna be a bit more hardware intensive, so if you have older phone or tablet, it might not be as responsive as you hoped it would be. 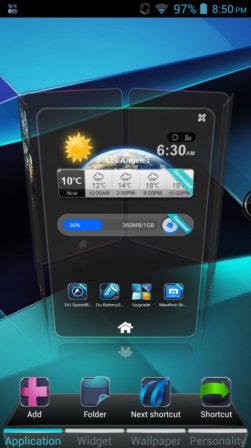 Next Launcher 3D is a 3D launcher published by the same team that created the GO Launcher. This is the lite version of the app, which is ad supported and has a limited feature set.

Despite that, you still get fully functional 3D effects. When switching between home screens, they do a flip, zooming out of home screens (to delete them or add new ones) turns on a rotating home screen carousel (see image above). Launcher has a feature where it will group icons according to their type (system, social, media players). There’s lots of other effects that you can tweak into settings and even more in the premium version.

Get Next Launcher 3D Shell Lite. 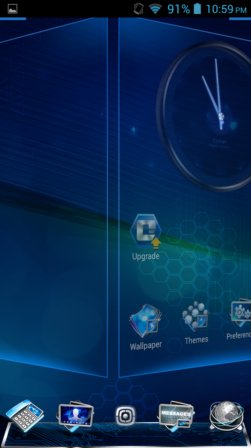 Comet 3D Launcher is very similar to Next Launcher 3D. It doesn’t have as many 3D effects, in fact, the home screen flip is the most 3D thing that you’ll see this launcher do.

The 3D flip effect that I’m talking about can be seen in action on the image above. 3D effect can be seen when you’re swiping between home screens. Clock widget is added by default and it also has a nice trick whereby swiping up the clock changes between digital and analog. 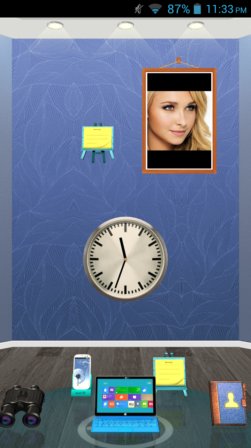 3D Home has a completely different meaning of 3D. What do I mean by that you must be wondering. Well, it lets you arrange your home screens as if they were rooms of a house, in 3D of course.

Image frames can be put up with images of your choosing in them, wall mounted TV sets can play videos from the gallery. Bookshelves can have icons arranged on them. Panel at the bottom has a 3D effect to it, notice the shadows. When you tap on an element on the screen it will pop-up and there’s a 3D transition effect when you’re switching between screens. 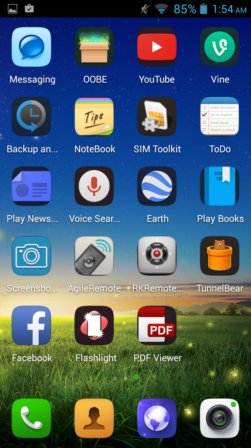 Jelly 3D Shell is 3D launcher where you get 3D effects when flipping between home screens.

Next to 3D effects when flipping between home screens (3 of them, fold, wrap and page turn) there are also effects for when screen is tapped and random screen effect like snow falling.

Also have a look at Regina 3D Launcher For Android. 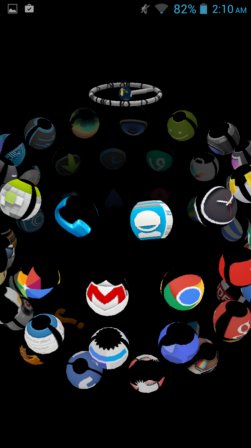 Androwing 3D Launcher gives a whole new meaning to the words 3D launcher. You can see what I’m talking about on the image down below.

It will create an actual 3D effect on the screen from the app icons. They will be arranged in a sphere and you find the ones you need by rotating the sphere. Everything is lumped here, hardware controls (wifi, GPS, BT, etc), app icons, they are just in different spheres. This is closest you’ll get to a full-fledged 3D launcher.

Androwing 3D is a great choice for everyone who’s interested in having an actual 3D launcher on the screen. However since it’s a bit unusual to have something like that, or should I say a bit too advanced, I suggest that you go with Next Launcher 3D, which is very impressive if you ask me. Let me know what you think in comments down below.