Here’s a list of 5 free Xylophone apps for Android which you can use to play and enjoy the sounds of a Xylophone on your Android phone or tablet. Xylophones are a lot of fun to play, especially for kids. They can be played to the little one before going to bed, or by themselves to just have fun, at least the kind of xylophone apps available in the Play Store. Let’s see what they are exactly.

Xylophone by Easy Labs is a xylophone app for Android that’s very simple without any kind of advanced features. It can be seen in action in the image down below. 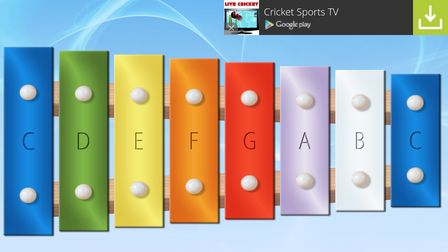 App works in horizontal mode only, which makes sense. Multi-touch is supported, and the app is optimized for HD graphics. Sounds are very realistic and high quality. A small drawback would be the ads, but they didn’t distract me a lot.

Xylophone Free by AppBadger is just like the previously mentioned Xylophone app published by Easy Labs, with the exception that it has much nicer graphics and there are no ads. 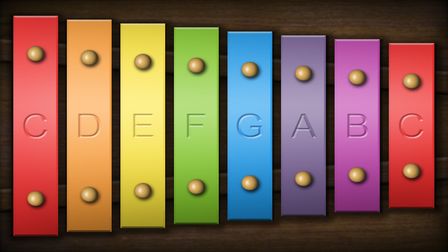 One thing where Xylophone Free might be a bit lacking is sound quality. It’s a bit too quiet when compared to the other apps, but it’s just a little bit of a drawback.

Also have a look at 5 Musical Instrument Apps For Android. 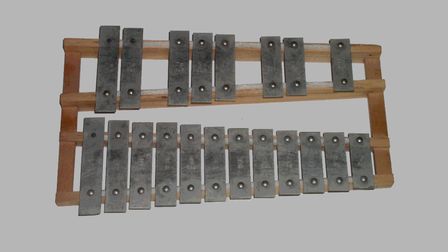 As you can see from the image above, Glockenspiel is realistic, as much as a xylophone app on a smartphone or tablet can look realistically. You might miss a note on smaller screens, but that shouldn’t be a problem on tablets. Sound has good quality and there are no ads.

Now here’s a xylophone app that’s perfect for all those who are looking for something a little bit extra, a 3D xylophone for Android. 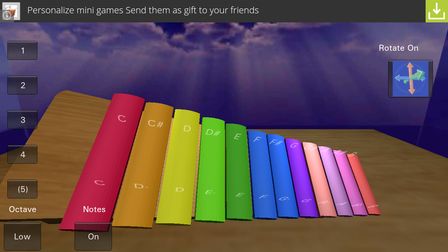 Not only that it’s 3D (you can zoom in, rotate and play with an actual stick), it’s also possible to control the musical styles that you’ll hear after tapping on the instrument using the octave customizer on the bottom left corner of the screen.

Also have a look at Xylophone 8: Free Windows 8 App for Playing Xylophone.

Xylophone Piano for Kids also brings something unique to the mix. It can be used to record sessions and then play them back. 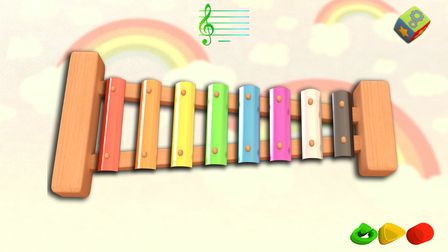 Get Xylophone Piano for Kids.

Even though you might think that all the xylophone apps mentioned on the list above are great, there are some small differences between them that make some of the app stand out more. Xylophone Piano for Kids has lessons and support for recording jam sessions. 3D Xylophone is 3D. I suggest that you start with these two and then move onto other apps in case they aren’t what you’re looking for. For extra realism there’s Glockenspiel, for example. Leave a comment down below and tell me what you think.