Boss Rush is a different kind of action shooting game which is free to play online. Experience how it feels to be a boss and defeat the enemy ships for a change. You can also play this game with your friend on the same computer.

Have you always envied the boss in regular games? You always thought boss has many weapons and is hard to beat? Now here’s  a chance to be the boss and experience the difficulty in bringing down an enemy ship. 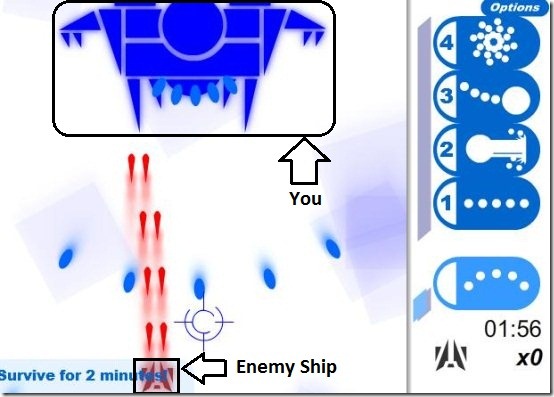 In every regular game, you cross all the obstacles, shoot every enemy on the way,  collect some upgrades, and finally you have an one to one fight with a boss. The boss is always mighty and equipped with good weapons. I have always envied the bosses, waiting at the end of each level to make it difficult to reach the next level. If you can’t defeat them, then you have to play all over again or from the last checkpoint. Some of the good classic games that have tough bosses are: Contra, Super Contra, Jungle Book, and Mario Forever.

This game which you are going to play is quite different from other conventional games. You are the boss with a mighty look and powerful weapons. Now your task is to destroy the small ships; show no mercy. 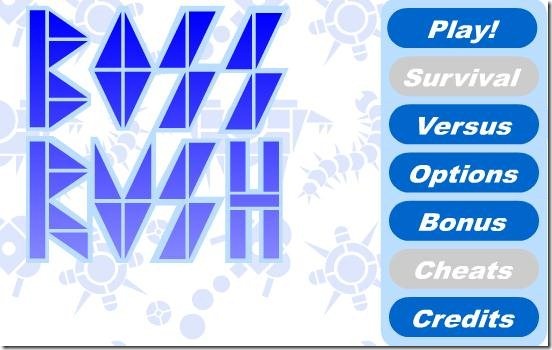 Features of this Online Shooting Game:

As soon as you start playing you will be given training on how to use the boss ship and the weapons. Then you are given small tasks to complete and the difficulty increases as you go to higher levels. Then come out of the game and your main screen will look as shown in above screenshot. 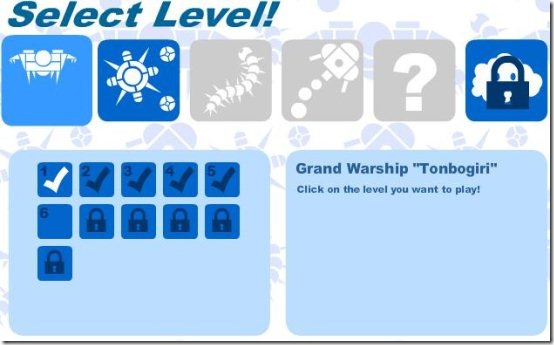 This shooting game is fun to play and the levels doesn’t last more than 2 minutes. If you start playing with the tutorial, I’m sure you will keep playing the game for hours.

Take the role of the boss whom you have hated all the time. Click here to Play Boss Rush Online.