The Jungle book is a PC Jungle Game developed based on the famous Movie and Story Book. This Jungle Game is an Arcade and Action game.

This game had ratings of 4 out of 5 and was awarded “Best Genesis to Game Translation of The Year” (1994). These were mainly because of the book “The Jungle Book” written by Rudyard Kipling. This game was available in TV Video Games like Contra and Mario; now it’s available for PC for Free Download. 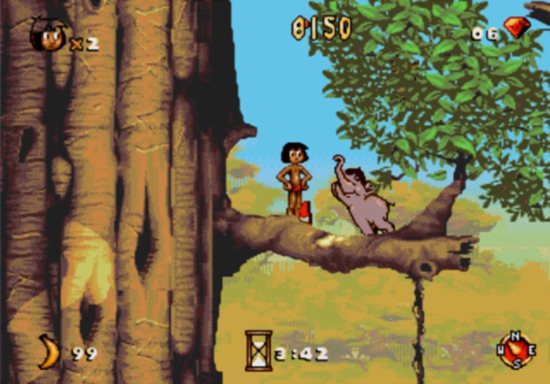 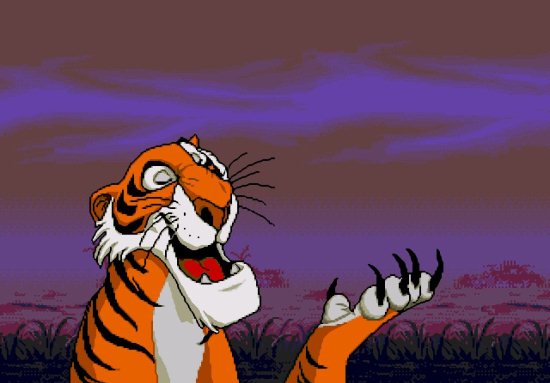 Gameplay of The Jungle Game:

In this Jungle game you will mainly control Mowgli. You have to guide him through the Jungle to reach his home. You can shoot, run, jump and climb or swing on vines. On your way you can collect Power ups and weapons. To increase your life and points you can collect fruits, gems and other things. There’s a time limit of 7 minutes for every stage and 15 stages to cross.

There are 3 difficulty levels:

(Every difficulty level has 15 gems to collect) 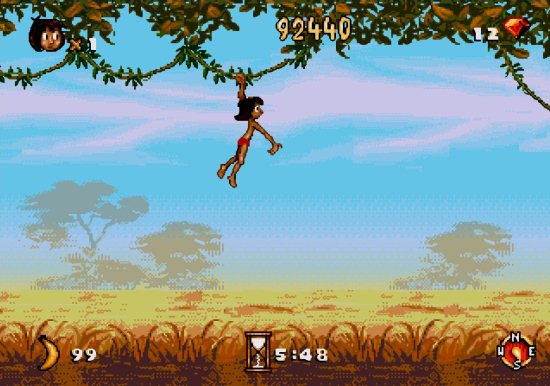 How to stroll along the Jungle:

The introductory video will help you as to how to play the game. Remember that this was a video game, so no controls will be specified in the game. While testing I found out that:

Initially the game opens in a small window. You can change the resolution in the options available in video tab. If you have any other problems in opening the Jungle game, then try these steps mentioned in Super Mario game for PC.

Sure it’s old but this Game is a classic and worth playing. You can download this arcade action game The Jungle Book for Free.

(You need an internet connection initially to start installing)