Here’s a list of 5 AVI video player apps for Android which you can use to play AVI video files on your Android devices. There’s a lot of video players for Android that have been released in the recent years, but what we decided to explore is how many of them support playing AVI videos that are encoded with different codecs. In our test we used three differently encoded videos to make sure that every one of them worked.

Here’s what we found are the most interesting video players available in the Play Store. 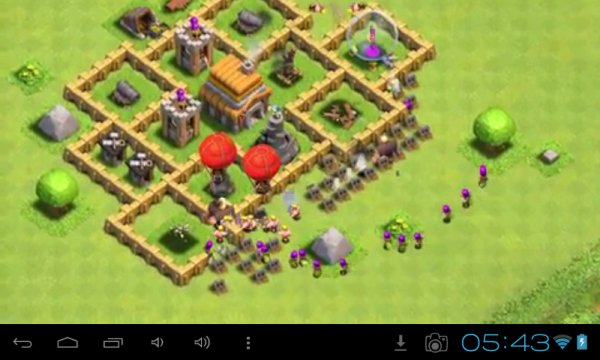 First video player that we’re testing is called AVI MP4 3GP Video Player and from its name you can see that it actually plays a couple of additional video formats, not just AVI videos.

Player worked like it should with all three videos that we tested. Videos played smoothly, without any kind of problems, even on our slightly outdated hardware. Tap anywhere on the screen for the controls to pop-up. It automatically detects videos on your devices and creates a playlist out of all of them. 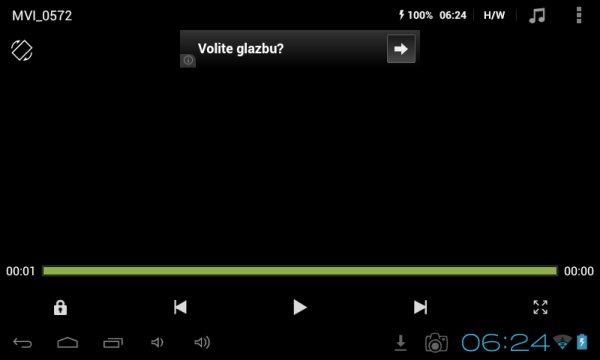 MX Player is probably one of the most popular video players ever on Android, with over 100 million downloads, with good reason.

It has practically all the functionalities of desktop video players, including support for subtitles. Network stream is also available if you want to stream movies from network attached storage and more. 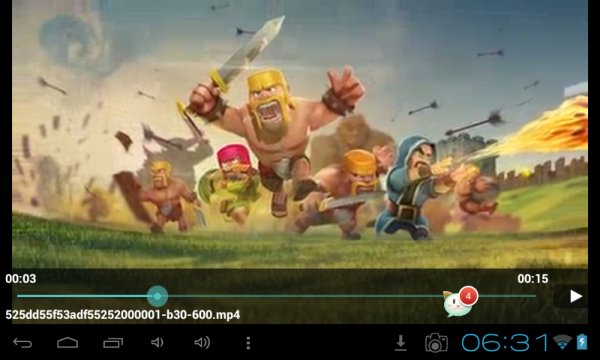 It’s not as advanced as MX Player, but if you want a simplistic video player with good format support, AVI, MP4, MKV, FLV, RMBV, WMV, etc., then Android Video Player is what you need. 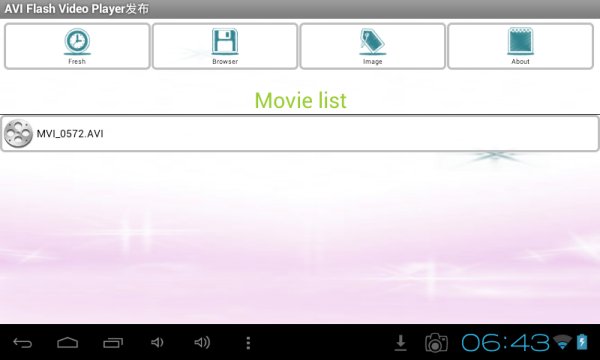 AVI Flash Video Player is again simplistic, just like Android Video Player, but it does have a couple of interesting features that its predecessor doesn’t have.

Playing videos works as advertised. Videos that you have stored on your device are detected automatically and loaded into a gallery, see image above. One of the more interesting features that’s available is the support for screenshots. 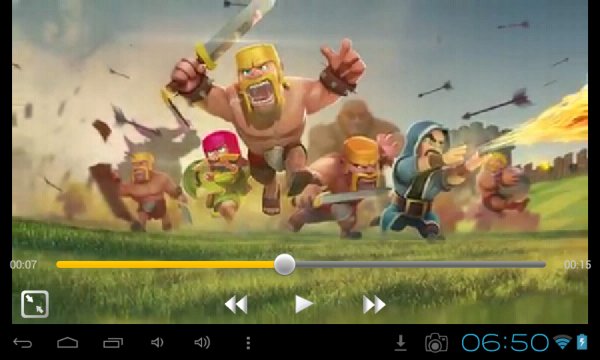 Dolphin Player is another simple video player app for Android that among other things also supports AVI video format.

It has very nice looking controls and an interface as smooth as that of the MX Video Player. All the video files are gonna be automatically detected and offered to you as a gallery when you run the app for the first time. Images are also supported.

Out of these 5 AVI video player apps, we suggest that you try MX Player if you want to have more advanced features like subtitles, network streaming and good format support. For everything else, there’s Dolphin Player. Try them all and let us know which one you think is the best in comments down below.