In this list I talk about 4 free FPS games for Windows 8. These FPA game apps are absolutely free to download and install on your Windows 8 device, and you can have a lot of fun playing these games. Whether it is to pass free time, or to simply kill some people, these games will definitely come to your rescue!

These FPS games for Windows 8 can in fact become so gripping that you will actually have a tough time getting off of these games! With smooth graphics and nice background tracks, these games have everything in them that makes them great FPS games. 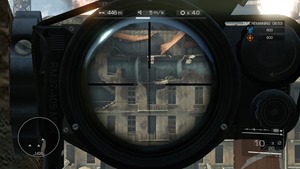 If you remember correctly, Wolf was a classic FPS game that was released back in early 2000s and I remember playing this game as a kid. Well, this may not be the same app, but this app for Windows 8 is a great clone of that FPS game and what’s more, it works great on Windows 8! 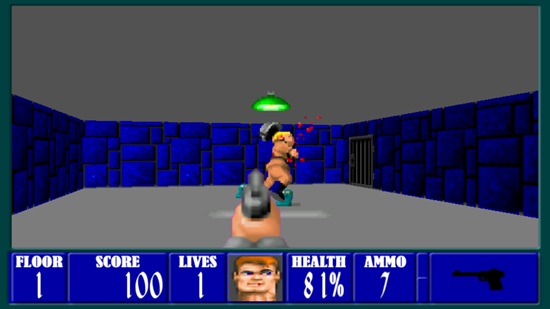 When you launch the app, you can choose the game mode from single player or multiplayer mode and you can then start playing the game after selecting the difficulty level. You can use either the W-A-S-D buttons for movement or the arrow buttons for movement, and you can use the mouse clicks to shoot the gun, with left for shooting, and right button for reloading. If you have played this game before, playing it again on the Windows 8 platform will definitely make you nostalgic! Get Wolf. 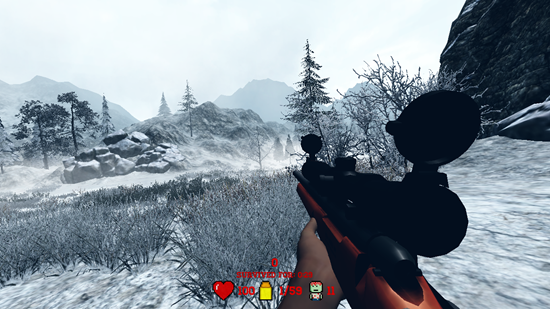 Awesome Zombie Sniper is a great first person shooter game with amazing graphics. When you launch the game, you will be presented with options where you can choose to start a new game, view the options, etc. The game automatically detects if you are using a touch device or a non touch device, and shows you with controls appropriately. On a touch device, it will show on screen navigation and fire buttons, whereas on a non touch device, you can use W-A-S-D or arrow buttons for movement, right click to zoom, and left click to fire. As soon as you zoom out and you ammo clip is empty, the game automatically reloads the gun. The aim of the game is to shoot and kill as many zombies as possible without letting them  attack you. You can also purchase better guns in the weapons shop. Get Awesome Zombie Sniper. 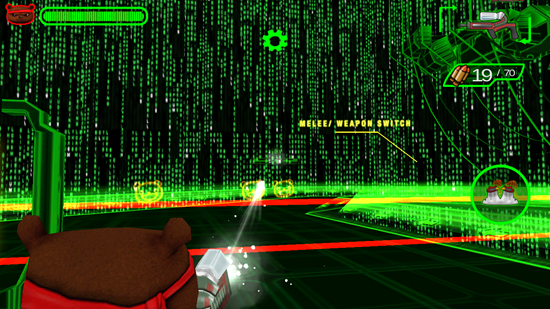 In Battle Bears Gold, you play as a teddy bear who has a gun. The aim of the game is to kill other bears who try to attack you. The game has cool levels which look like something out of the future. In the above screen, you can see the tutorial level which looks like the Matrix. W-A-S-D can be used for navigation, left click to fire and right click to reload. You have to get the maximum possible score without dying. The ammo left is shown at the top right, the health at the top left and the map towards the right side of the screen. You can pause the game at any point of time by pressing the Esc key. Get Battle Bears Gold. 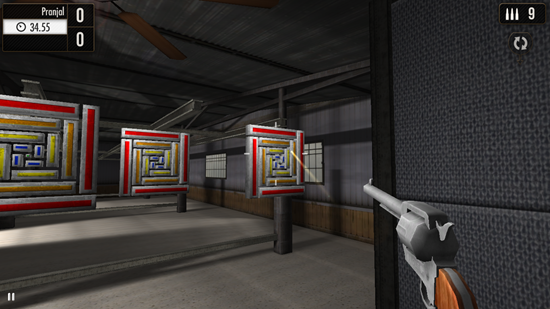 Shooting Showdown is a cool FPS game with 3D graphics. In the game, you have to shoot stationary and moving targets to get higher score. You can purchase more guns in the weapons shop, and the controls of the game are also relatively simple. When you launch the game, you have to choose the game mode. In the above screenshot, I was playing the Practice mode. If it’s your first time playing the game, you will be asked to input your name, and this name will then appear in the gameplay screen at the top left corner of the screen. Arrow buttons can be used to move around, and left click fires the gun, whereas right click reloads it. You can also use the on screen circular arrow button at the top right corner to reload the weapon. Get Shooting Showdown.

So guys, this winds up my list of 4 free FPS games for Windows 8. I hope that you will enjoy playing these games on your Windows 8 device!