Kochadaiiyaan The Legend: Reign Of Arrows is a free third person shooter game for Windows 10 devices, being a little different from the other classic third person shooter games in a way that in this game, instead of shooting bullets, you shoot arrows. When you run the game, you can choose the game mode that you wish to play and once you have made your choice whether you want to play the campaign mode etc. you will be taken to the gameplay interface where you can move around via the keyboard or the touch controls. Before the game starts, it briefs you well about the types of the controls offered and it also allows you to use both the control sets in conjunction if your device supports both touch as well as non touch inputs.

Main features of this game:

When you run this game on your device, you will be presented with the below screen which is the main menu of the game. Here you can click anywhere to start the game or you can alternatively touch the screen as well if your device supports touch input. 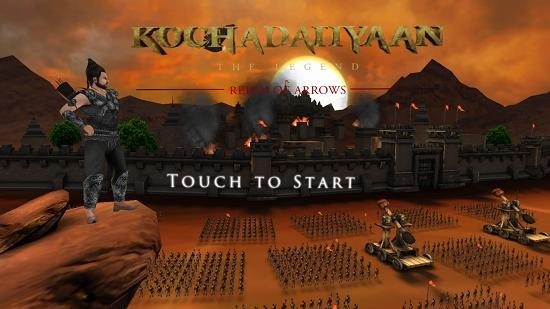 Now, you will be taken to a screen where you can select the mode of the game which you wish to play. 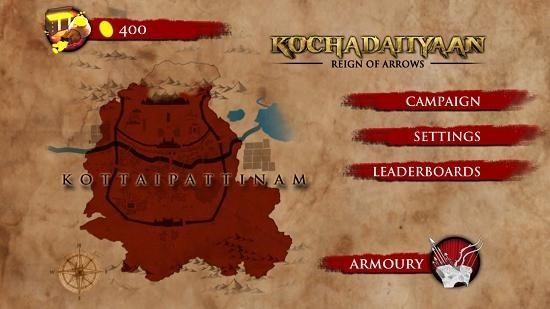 Once you have chosen the game mode, you will be taken to the map of the game which you can see to select the area in which you want to play. You can see this map shown below. 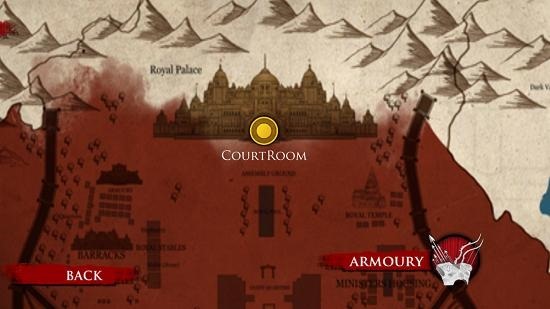 After you have made your choice, you will be taken to the gameplay screen – but first, you will be shown the controls briefing on your screen as can be seen below. 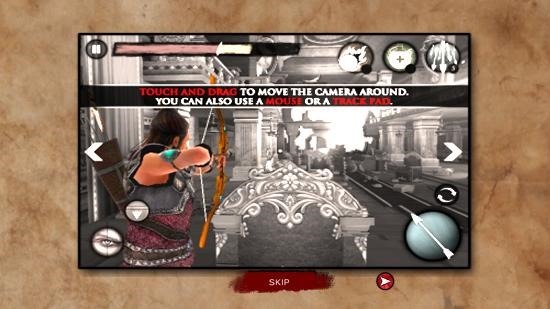 Once you are through with the controls briefing, you will be taken to the main screen of the game itself where you can play the game either using the touch or the non touch controls. 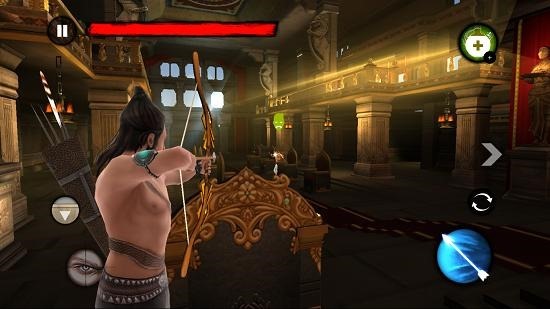 As you can see, you can navigate and move around either with the touch controls by using the D-pad or you may use the WASD controls/ arrow buttons to move around. The onscreen buttons also assist you in playing the game. In the game, you get to battle varying levels of difficulties of waves of enemies on which you have to aim your mouse and shoot to fire arrows at them. The aim is to kill as many enemies as possible in the least time while collecting valuable items in the scene like health potions, coins etc. When the game is paused, you will be shown the below screen. 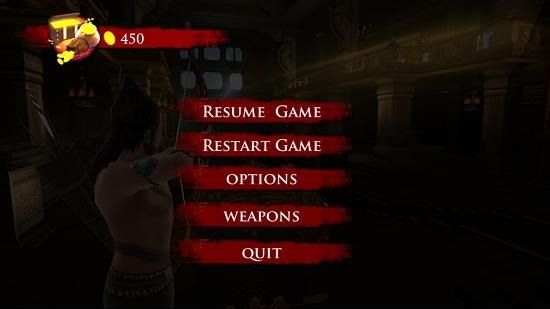 You can access various options that allow you to interact with the game in this pause menu. These options are pretty much self-explanatory to say the least.

Kochadaiiyaan The Legend: Reign Of Arrows is a great third person shooter game for Windows 10 which can be downloaded for free from the link below.

Get Kochadaiiyaan The Legend: Reign Of Arrows.