This tutorial explains how to set video as wallpaper in Windows 10.

VLC media player comes with a built-in option to set any playing video as desktop wallpaper. As a result, you can enjoy watching the video and do another work side by side on your Windows 10 PC. You should take care that VLC must be running (either in the system tray or minimized to the Taskbar). If you close the player, the video will be removed immediately.

Above recording shows how I am able to set video as a desktop wallpaper in Windows 10.

You may also try some other 5 Desktop Widget Software For Windows 10.

How To Set Video As Wallpaper In Windows 10?

Step 1: Open VLC media player and then play a video.

Step 2: Use the Video menu and then you will see “Set as Wallpaper” option. 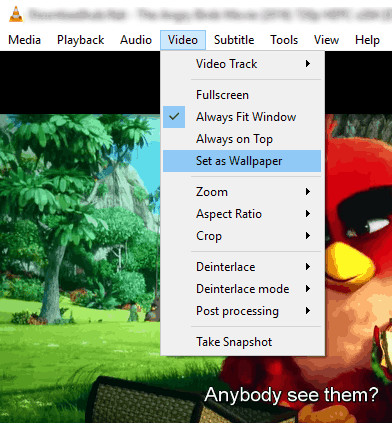 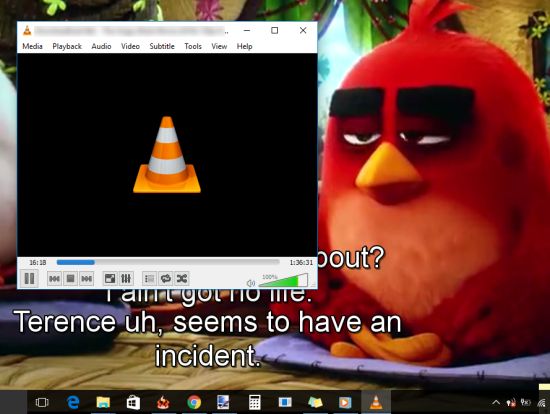 You can use VLC to move forward, backward, or switch to any part of the video and it will be visible in the video currently playing on the desktop screen.

This is a very easy option and works successfully if you are using the latest version of the VLC media player. However, in case you are using version 2.1.2 or other older version, then you should use other steps as explained below: 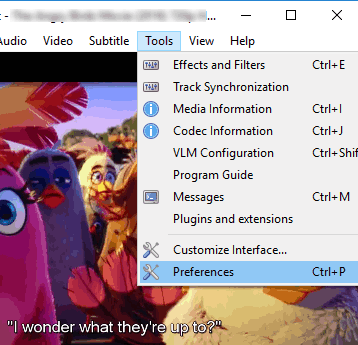 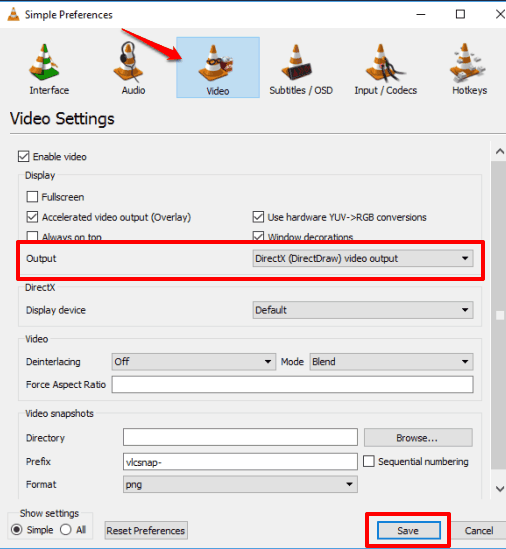 Save the changes and then restart VLC.

After that, repeat the steps I have already mentioned above to set the wallpaper as video.

There might be some other ways using which we can set video wallpaper on Windows 10 desktop screen. However, only this method worked well during my testing. If you guys know some other way that actually works, I would love to hear from you.